Guys, my coffee consumption is out of control right now. Partly because I’m just so tired, but partly because it’s fall and pumpkin coffee is just my favorite.

Anyway, I’ve been drinking all of the coffee. Allllll of it. But if you wanted to come over and catch up, I guess I could save you a cup.

If we were having coffee…

…I’d ask you what fall TV shows you’re happy to see back. This Is Us is killing me. I’m not emotionally stable enough for this show, but I can’t quit it. It’s so good.

…I’d tell you that I saw Mumford & Sons in concert, and it was absolute magic. Seriously, a straight-up religious experience. Pure magic. There’s no other way to explain it than that. There’s something indescribable about being in a room with thousands of other people, all singing all the words to these songs being performed with so much heart. I’ll never forget it. 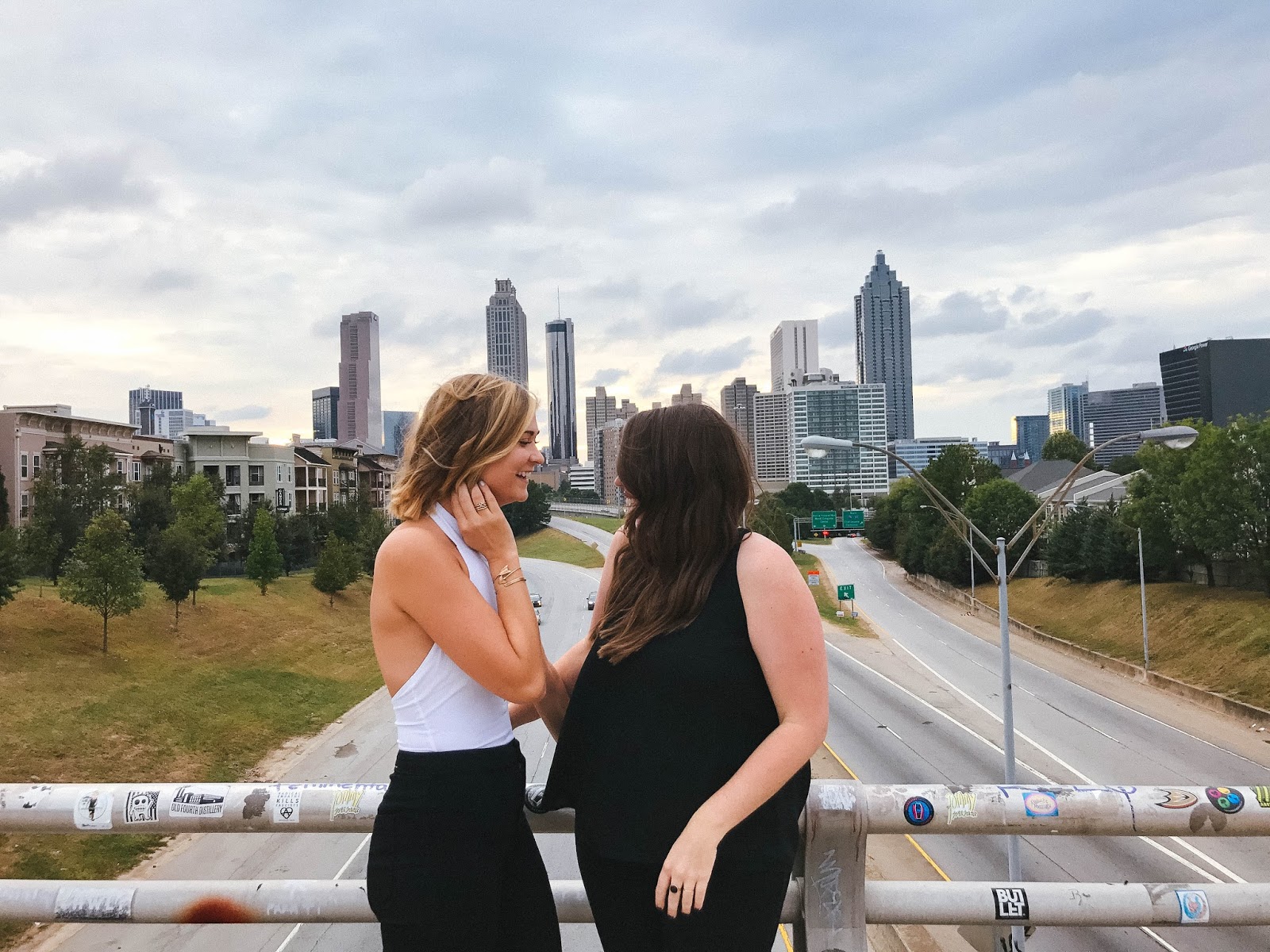 …I’d tell you that I visited my best friend from college and we saw a band we’ve been listening to together for years and it was MAGICAL. A weekend with friends that just get you is the best, best medicine. I slept less than I have in forever, but left feeling more refreshed than I have in forever.

…I’d tell you that having a nanny help out with Jack has been amazing. It gives me a few hours to breathe and get stuff done. And he adores her, which makes my heart so happy. Finding childcare was not fun, but I ended up with a perfect situation and it has been so great.

…I’d tell you I chopped my hair. It’s shorter than it’s ever been, and while I’m happy I cut it (and actually like the length), it’s a baaaaad haircut. Very chunky and uneven and just bad. I need to get it fixed, but I need it to grow out a little bit first, because I’m terrified of losing any more length.

Your turn! What’s new with you?