Because That’s What Friends Do. 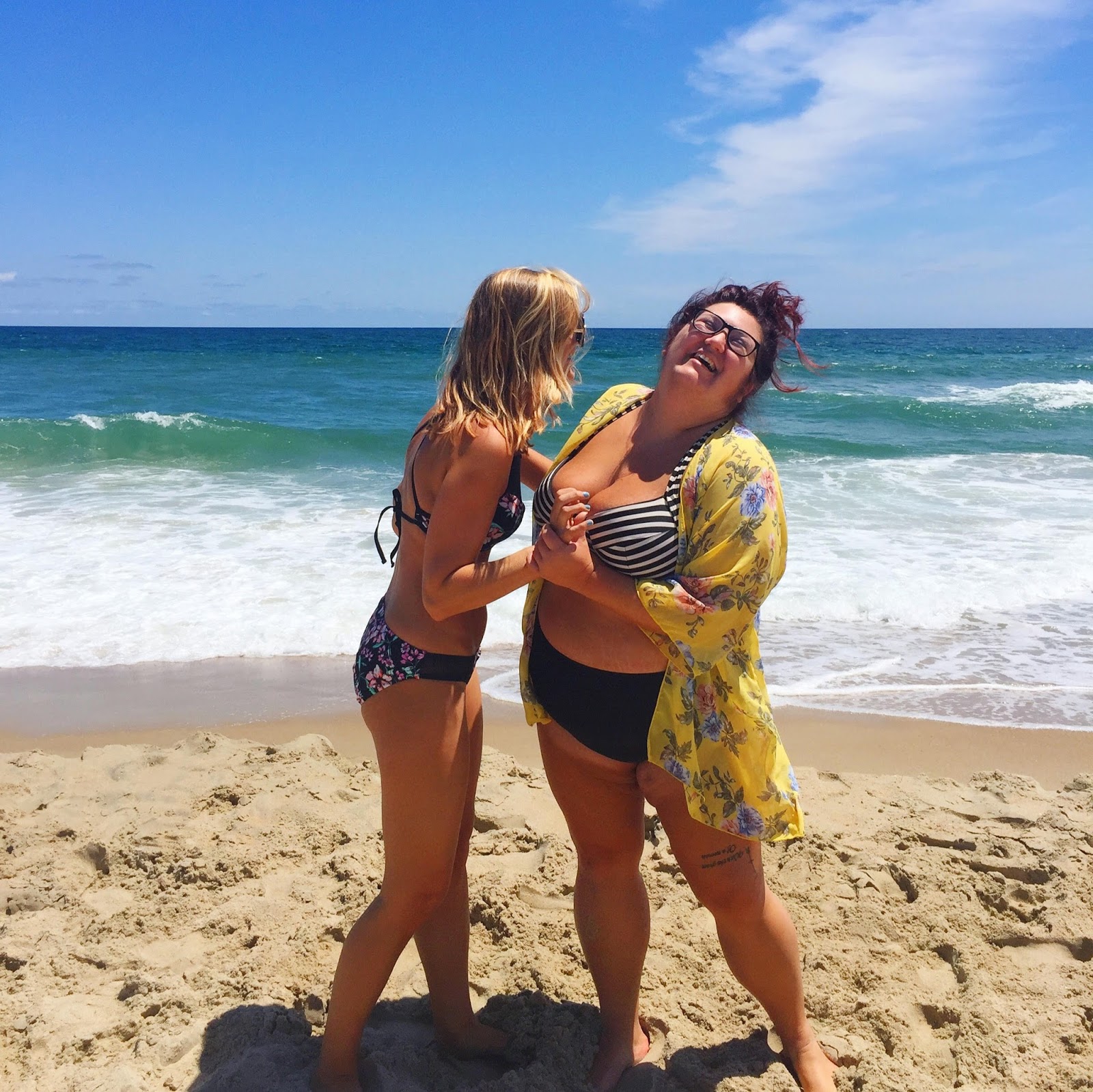 A year ago, I met up with one of my college besties (Sam!) for dinner. We’d been so close in college, but life had taken us different ways. A lot had changed since we’d last hung out (I’d had a baby, for one), and we were both nervous that we wouldn’t be close anymore, or that things would be weird.

We met up at Target and by the time we got through the dollar spot, it was like nothing had changed. It made my heart so, so happy. While we were roaming Target, we ran into my new neighbor, (also named Sam) (yes, I have two friends here and they have the same name. It’s confusing). She was having a bad day, so I invited her to join us for dinner.

And we had the best time.

We went to Chuy’s for stuffed avocados and laughed and told stories and had a great night. I ended that night so happy to be reconnected to an old friend, so happy to have made a new one.

And neither did they. We were just eating stuffed avocados and drinking margaritas and laughing, because that’s what friends do. 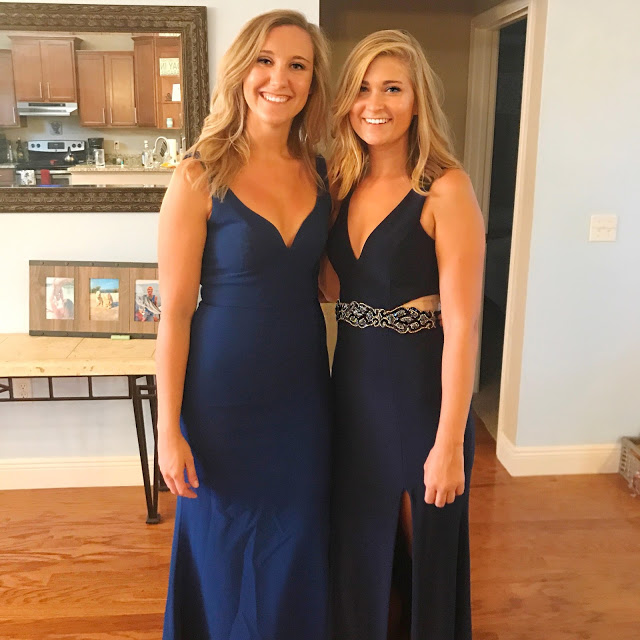 Two weeks later, Sam (my neighbor) hadn’t even known me for a month when she was over for dinner and I got a phone call with such bad news that it literally brought me to my knees. But that didn’t stop her from getting on the floor with me and asking what she could do, who she could call, where she could take me. Because that’s what friends do.

Just a few days after that news, my grandma died. And even though it had only been a few weeks since Sam (my college friend) and I had been back in touch, when I called her crying, she got in her car and came to me. Because that’s what friends do. 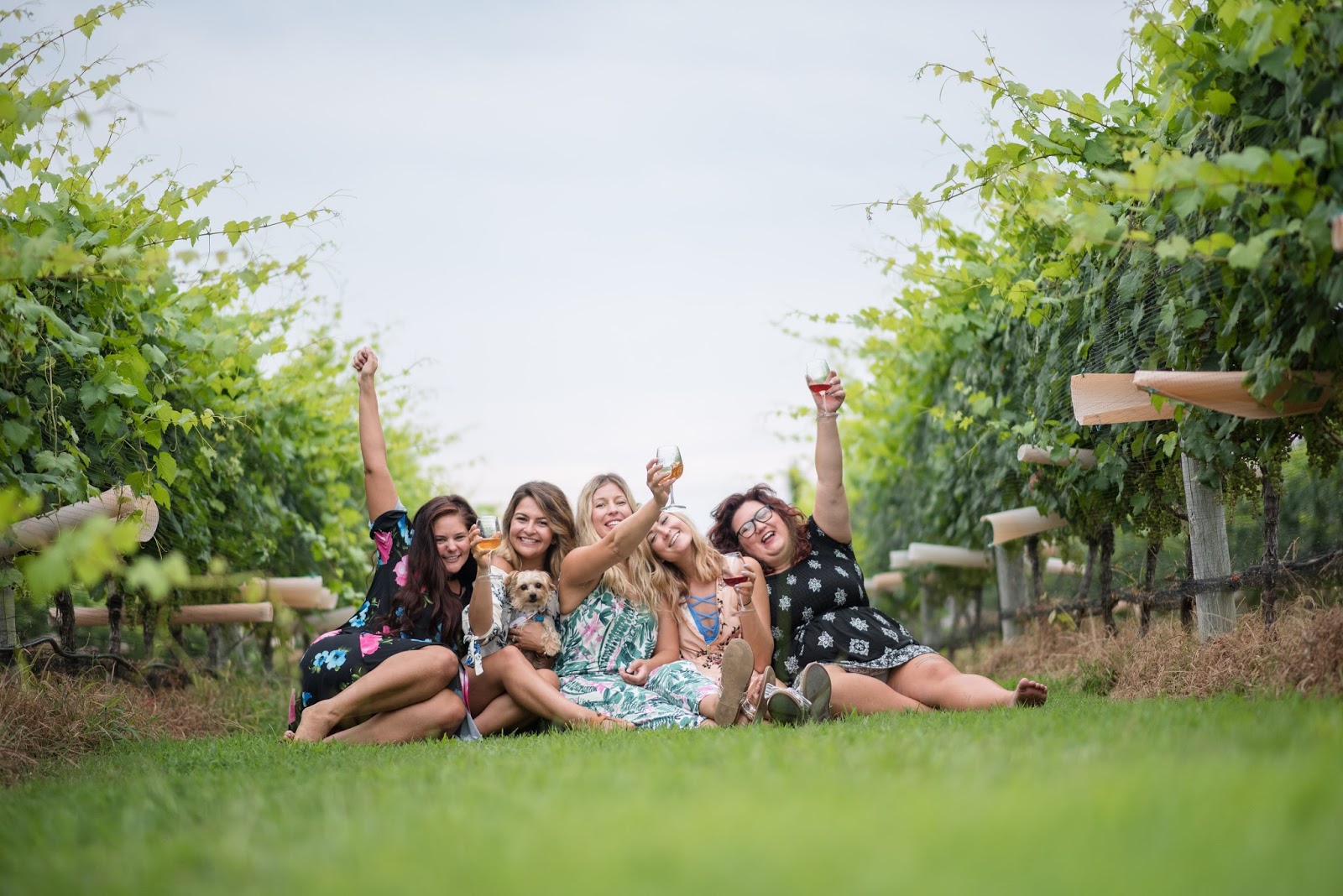 I’ve been thinking a lot about friendship. About how great of a gift it is. About how precious of a thing it is to find another human and think, “I’ll help you through life. We’ll do it together.” About how, as we grow up and move and change and move again and change some more, so do our friendships.

Honestly, it boils down to being there.

Being there virtually, when you’re not together in person. Sending texts when you have a second.

Being there despite the mess. The mess that is my kitchen, my dirty dishes, my floors that are always a little sticky.

Being there because of the mess. The mess that is life.

Being there when it’s hard and awkward and you don’t know what to say.

Being there even though they’ve canceled on you three weeks in a row because of family drama they don’t want to talk about yet. 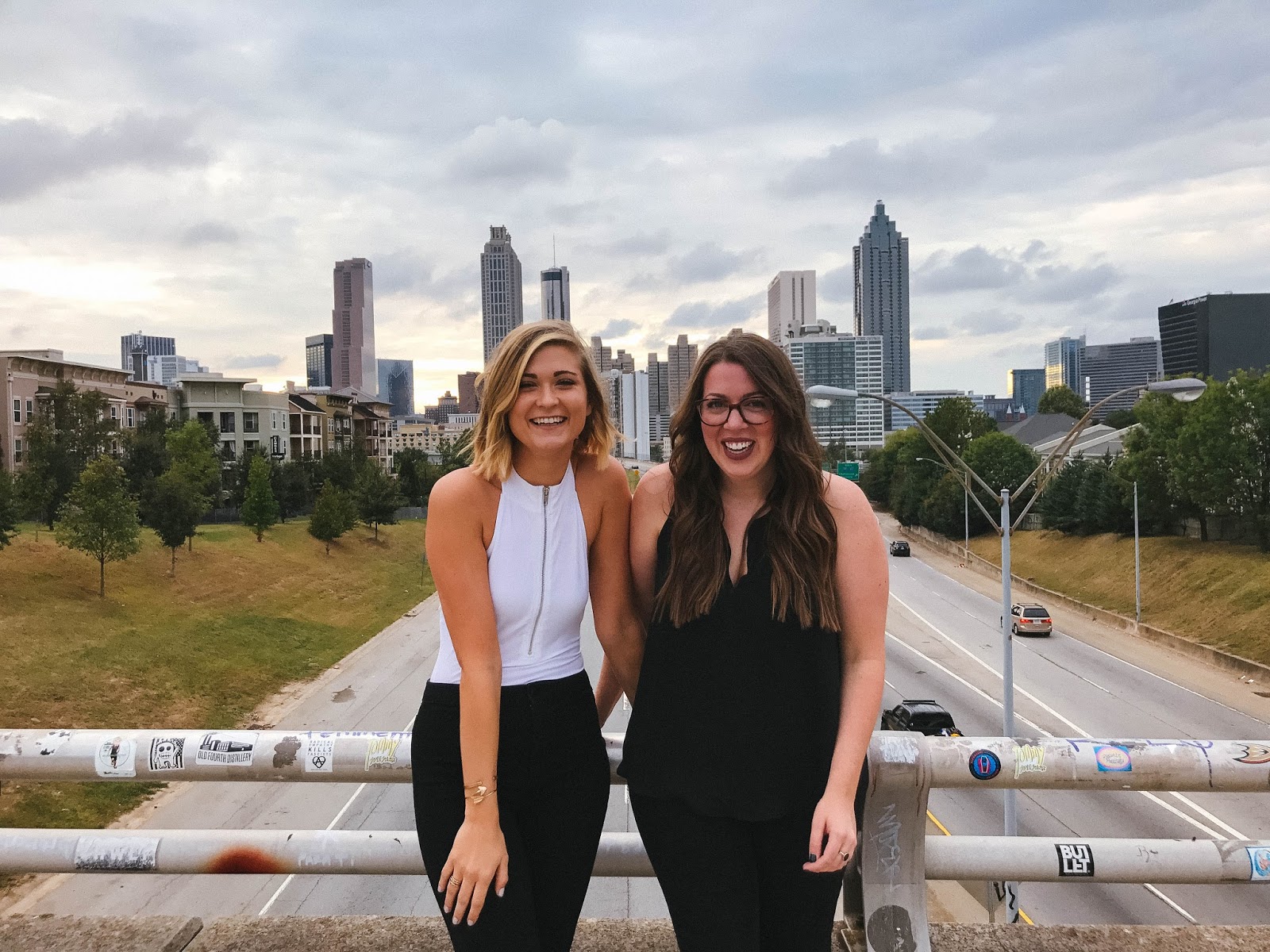 We’re all just people. And we all need our people. This year has blessed me with some of the best people. Some right down the street from me and some states away. But they’ve all been the best friends, because they’ve simply been there.