What January Taught Me. 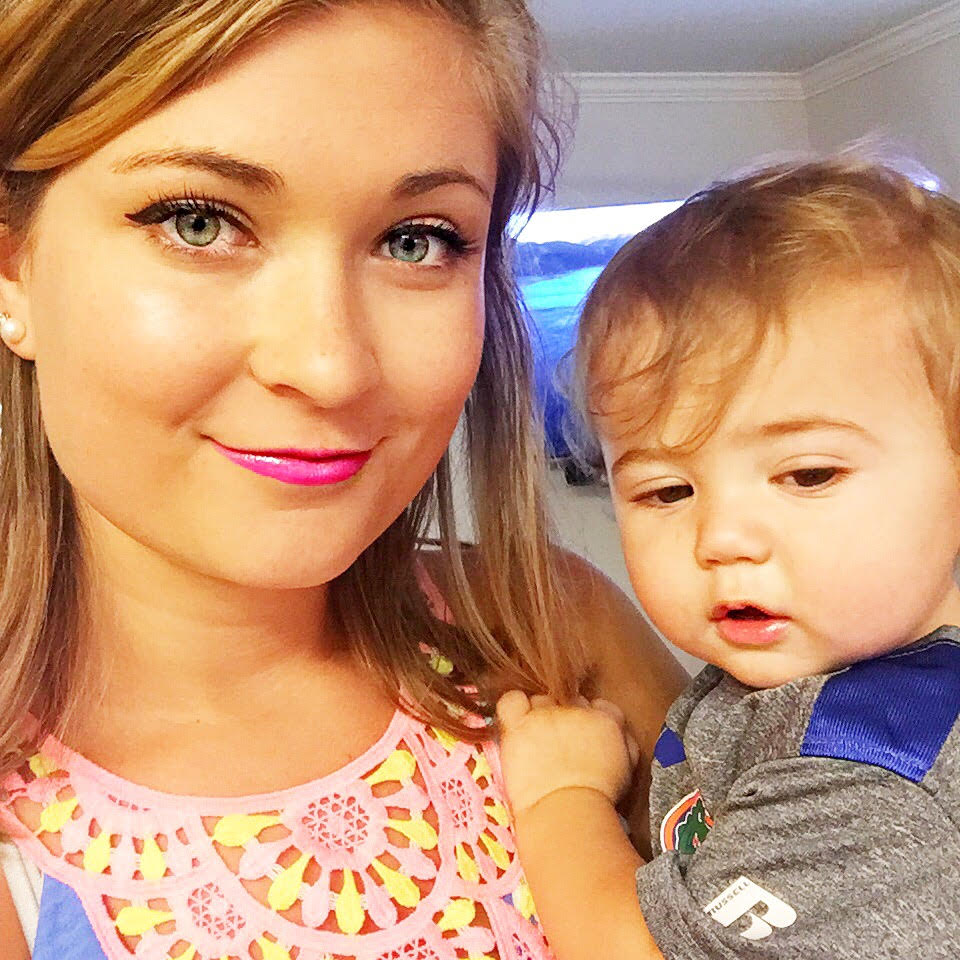 That you should celebrate how strong you are becoming. I think we are very good at celebrating big accomplishments and not so good at celebrating small, slow changes. Some things I can do now that I couldn’t do six months ago: Go grocery shopping alone with Jack without having to set aside thirty minutes in the car to cry because of how hard it is, a whole yoga routine without having to stop and take a break because my arms are sore, go to church alone with Chris is working, come to the realization that nothing is going to go according to plan OR every single plan I make is going to change and not have a panic attack over it.

Those might not be big things to you, but they are to me, and that is worth celebrating. Now, I don’t mean cake and ice cream (but you do you, girl), I mean acknowledging to myself that I’ve come a long way and I’m becoming stronger and hey, I’m awesome. You know?

There is wisdom in refraining. I’m sure I’ve written some version of this sentence in several posts, but I’m still learning this lesson. I am a non-confrontational person, but I’m also a very passionate person, so when I feel passionate enough about something to actually get confrontational over it, IT IS ON. And then suddenly I’ve wasted an hour of my life in a virtual screaming match with someone who was never going to have an open mind and just posted that dumb facebook article so they could get into an argument, and I look like a jerk because really, there’s not a polite way to virtually scream at someone, you know?

Negativity brings about more negativity. Good grief, this is true. Chris is on a really crappy rotation right now, so I’ve been grumpy about that. Then my dryer broke (it’s still broken, so if you need me I’ll be making Laura Ingles Wilder proud and hanging all my clothes outside), so I was mad about that. And the fact that I was already in a bad mood about this month just made it easy to be so negative about the broken dryer. Then Jack decided to just casually stop sleeping, and then a million more things that I will spare you and just skip to the end of this story, which happens to be me freaking the heck out over some blueberries that went bad before I could eat them.

I’m a very positive person by nature, even in rough situations, and that is something I’m very proud of. I’m also somewhat self-aware enough to realize that I should probably try to figure out why I was losing my mind over some blueberries. And really, it’s because once you’ve decided to be negative about something, it’s easy to be negative about the next, and the next, and the next, and then you find yourself sobbing over blueberries because doesn’t life just suck? This month thought me to keep my negativity in check. It’s okay to be upset over something, but give that negativity it’s moment and them move on. Otherwise, you carry it into all areas, including your produce.

It is a privilege to be able to speak your mind. Not a lot to say here, except this: I hope that, even if the things people are protesting/speaking out against/taking a stand for do not line up exactly with what you think/believe/want, you realize it is an incredible privilege to be able to speak out. To march. To tweet. Hey, even to post those idiotic articles on facebook I was talking about earlier.

What has this month taught you?