Favorite Things About Being a Mom This Week. 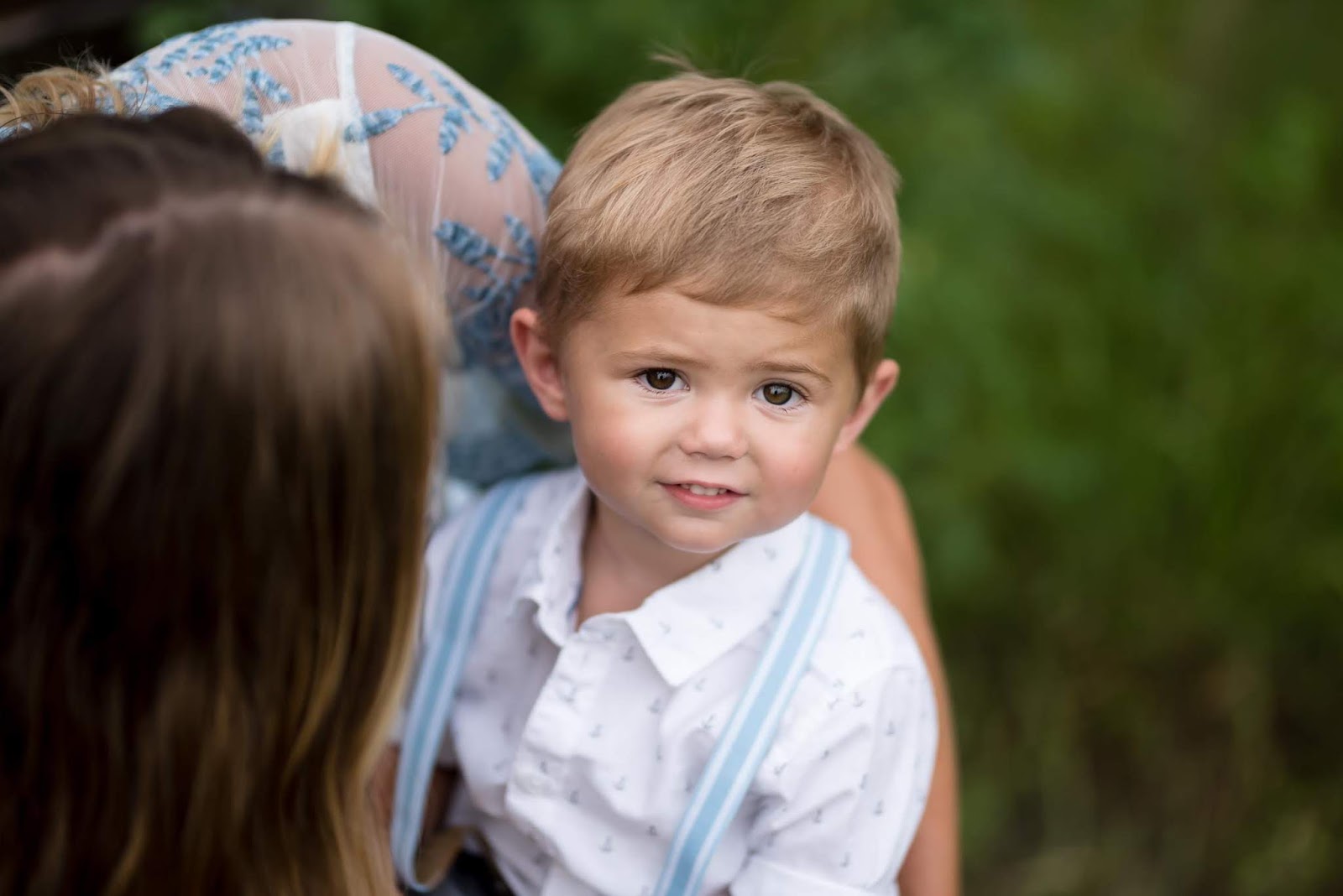 The last few times I’ve mentioned Jack, it’s been in reference to his stomach virus week. In keeping with the focusing on the good (even though it’s all good when it comes to him), I wanted to talk about the happier parts. My favorite things about being a mom right now.

He currently waves goodbye to literally everyone and screams BYEEEE whether they acknowledge him or not. We were at a rest stop the other day and he waved and said bye to every single car that drove by.

Chris opened the door the other day, and Jack walked up to him and say, “Hello, Chris!” and just walked away. I guess he’s just heard other people say Chris? Either way, it was so funny in the moment. He seemed so grown up, it killed me.

He’s talking a ton. I may have no idea what he’s saying, but he certainly does. He’ll say a bunch of jibberish and then pause and wait for you to say something back, and then nod like he agrees. I swoon.

When we were in Colorado last year, my mom made up a song about Colorado that they sing together. He’ll randomly bust out with “Whoa whoa whoa, Colorado.” The other day he was in the kitchen, crying and saying “Colorado” and pointing at the counter, where there was a bowl of avocados. I can’t blame him, they’re big words and sound similar. So now he asks for “Colorados” when he’s hungry. RIP my heart.

I’ve been doing lots of yoga, and anytime I get my mat out, he runs to the closet and rolls a second mat out next to me. He mimics all the poses (and is actually pretty dang good).