Coming in Live: Thoughts on Being a Mom. 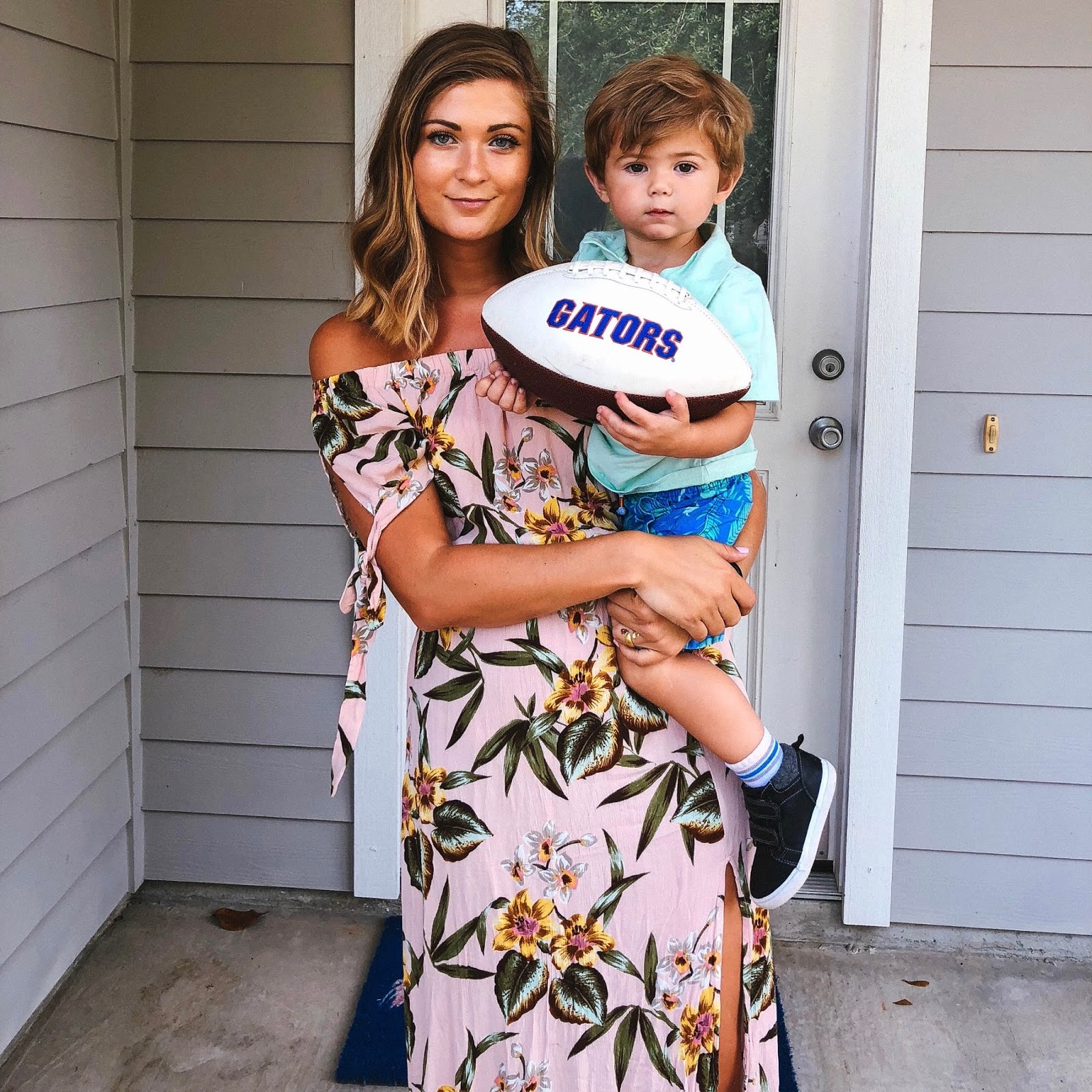 I love a good live blog. I woke up way too early today and Jack is still sleeping peacefully sprawled all over my personal space, snoozing away next to me, so it seems like a perfect morning to type one out.

I was sitting in the bathroom the other day while Jack splashed around, laughing. He’s at an age where he’s big enough to want to give himself a bath, but not big enough to be left alone in the tub. It’s easier for me, it’s harder for me. He loves baths, so I spend a lot of time sitting on the bathroom floor, watching him be amused and enamored by shampoo bubbles in a way that only a two-year-old can.

Anyway, I’m sitting on the floor when I have this thought-becoming a parent is one of the few things in life that takes one single moment and instantly changes all of the rest of your moments, forever.

I became a mom and, suddenly, every single moment after that was filled with Jack. My Tuesday nights are filled with the same things-workouts, group texts, cooking dinner-but they’re also filled with sitting on the bathroom floor, making sure he’s safe in the bathtub. Even when I’m not with him, he’s still changed my moments-I’m in charge of leaving him with someone responsible, of checking in, of eventually going back to get him.

From the moment Jack was born, I became his mom. I just am his mom, always. No matter where I am or what I’m doing.

I get a lot of comments about how it’s cool that I don’t let being a mom be the only part of my identity. That I do things other than only “mom things.” And while that’s true (and I think so important), in everything I do, I’m his mom.

I think a big perception of becoming a parent is that suddenly, you are just a parent. Your identity becomes singular and the list of things you can’t do anymore becomes long. But that’s not true. You are everything that you were, everything you want to be and a parent.

My identity didn’t shrink to just one thing, it expanded in everything I already was by double.