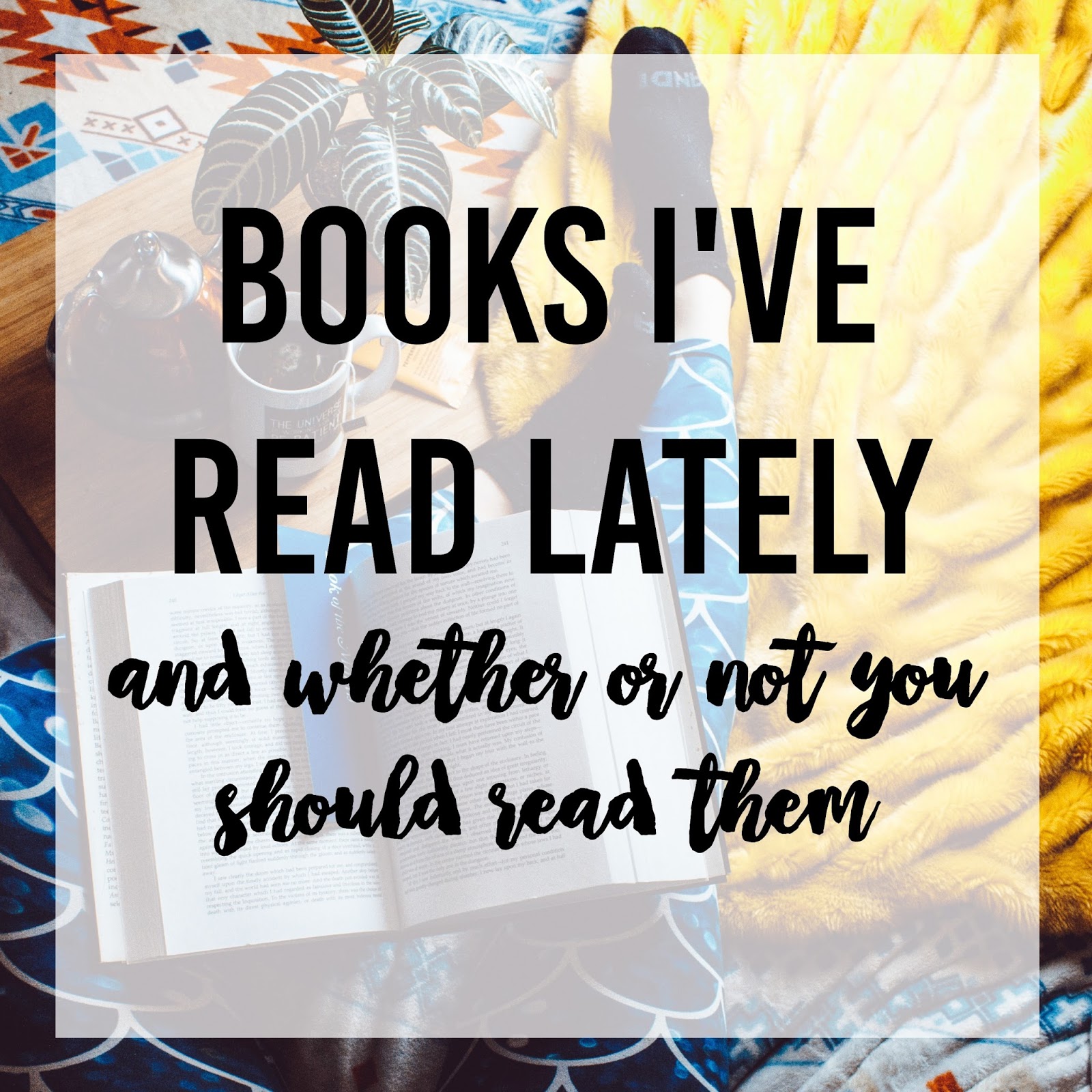 Plot: “Ava Antipova has her reasons for running away: a failing family vineyard, a romantic betrayal, a mercurial sister, an absent father, a mother slipping into dementia. In Paris, Ava renounces her terribly practical undergraduate degree, acquires a French boyfriend and a taste for much better wine, and erases her past. Two years later, she must return to upstate New York. Her twin sister, Zelda, is dead.

Even in a family of alcoholics, Zelda Antipova was the wild one, notorious for her mind games and destructive behavior. Stuck tending the vineyard and the girls increasingly unstable mother, Zelda was allegedly burned alive when she passed out in the barn with a lit cigarette. But Ava finds the official explanation a little too neat. A little too Zelda. Then she receives a cryptic message from her sister.

Just as Ava suspected, Zelda’s playing one of her games. In fact, she’s outdone herself, leaving a series of clues about her disappearance. With the police stuck on a red herring, Ava follows the trail laid just for her, thinking like her sister, keeping her secrets, immersing herself in Zelda’s drama and her outlandish circle of friends and lovers. Along the way, Zelda forces her twin to confront their twisted history and the boy who broke Ava’s heart. But why? Is Zelda trying to punish Ava for leaving, or to teach her a lesson? Or is she simply trying to write her own ending?

Featuring a colorful, raucous cast of characters, Caite Dolan-Leach’s debut thriller takes readers on a literary scavenger hunt for clues concealed throughout the seemingly idyllic wine country, hidden in plain sight on social media, and buried at the heart of one tremendously dysfunctional, utterly unforgettable family.” –Via Goodreads

Favorite quote: “No one wants the complete picture, the whole story. It would leave no room for the fictions we need to tell ourselves about ourselves.”

My thoughts: I have no idea why, but this book took me forever to finish. I picked it up every night for about two weeks and just couldn’t get into it. Once I did though, I really did love it. It’s an incredibly creative story and a really raw look into the dysfunction of families. I was truly surprised by the resolution of the story (always a plus). In hindsight, I really enjoyed this, it just took me a minute to really start liking it!

Should you read it? I think so!

Every Last Lie by Mary Kubica

Clara Solberg’s world shatters when her husband and their four-year-old daughter are in a car crash, killing Nick while Maisie is remarkably unharmed. The crash is ruled an accident…until the coming days, when Maisie starts having night terrors that make Clara question what really happened on that fateful afternoon.
Tormented by grief and her obsession that Nick’s death was far more than just an accident, Clara is plunged into a desperate hunt for the truth. Who would have wanted Nick dead? And, more important, why? Clara will stop at nothing to find out—and the truth is only the beginning of this twisted tale of secrets and deceit.
Told in the alternating perspectives of Clara’s investigation and Nick’s last months leading up to the crash, master of suspense Mary Kubica weaves her most chilling thriller to date—one that explores the dark recesses of a mind plagued by grief and shows that some secrets might be better left buried.” –via Goodreads

My thoughts: This was a really great book with a terrible ending, and I never know how to feel about those. I enjoyed reading it, it kept me engaged, it was well-written…and then the story just flopped (in my opinion).

Should you read it? I’d skip it, just because I HATED the ending.

The Lying Game by Ruth Ware

Plot: “On a cool June morning, a woman is walking her dog in the idyllic coastal village of Salten along a tidal estuary known as the Reach. Before she can stop him, the dog charges into the water to retrieve what first appears to be a wayward stick, but to her horror, turns out to be something much more sinister…

The next morning, three women in and around London—Fatima, Thea, and Isabel—receive the text they had always hoped would NEVER come, from the fourth in their formerly inseparable clique, Kate, that says only, “I need you.”

The four girls were best friends at Salten, a second rate boarding school set near the cliffs of the English Channel. Each different in their own way, the four became inseparable and were notorious for playing the Lying Game, telling lies at every turn to both fellow boarders and faculty, with varying states of serious and flippant nature that were disturbing enough to ensure that everyone steered clear of them. The myriad and complicated rules of the game are strict: no lying to each other—ever. Bail on the lie when it becomes clear it is about to be found out. But their little game had consequences, and the girls were all expelled in their final year of school under mysterious circumstances surrounding the death of the school’s eccentric art teacher, Ambrose (who also happens to be Kate’s father).

Atmospheric, twisty, and with just the right amount of chill that will keep you wrong-footed—which has now become Ruth Ware’s signature style—The Lying Game is sure to be her next big bestseller. Another unputdownable thriller from the Agatha Christie of our time.” –via Goodreads

Favorite quote: “A lie can outlast any truth.”

My thoughts: I read this book in one sitting (I had a glorious day last Friday and spent the entire day alone by the pool). I loved it, but I don’t know if I would have loved it as much if I would have read it a chapter here and there throughout the week, if that makes sense.

It was an amazing binge read. Ruth Ware is incredibly talented. It reminded me of All The Missing Girls, except the stories from the past were told in a much better way (no confusing flashbacks). And I loved the theme of female friendship.

What are you reading?