One Year of Parenthood: Expectations vs Reality. 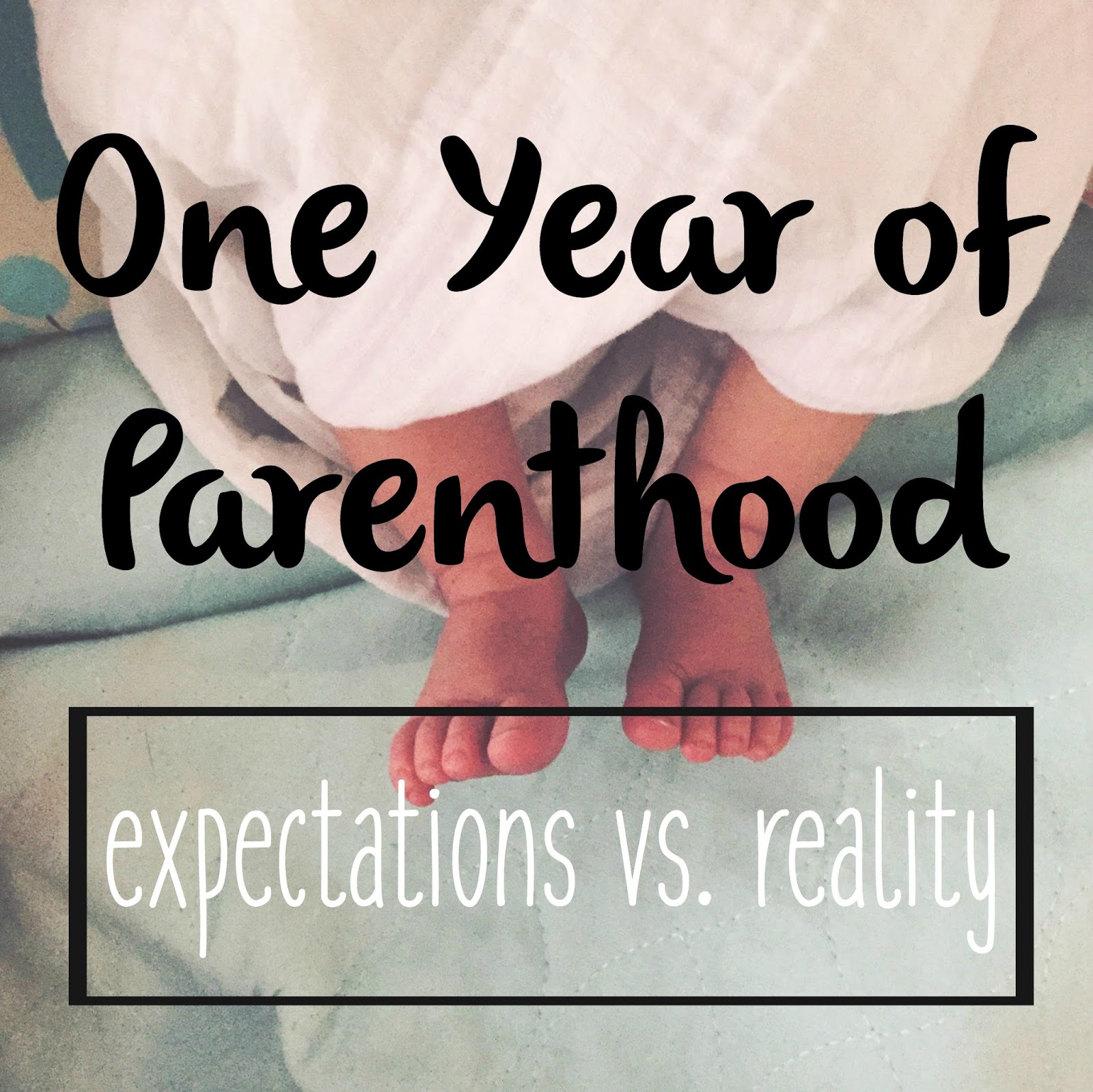 Jack turned one last month, which means I have been a parent for an entire year. That is both mind-boggling and very normal feeling, which is pretty much how I would describe all of parenthood.

Now that we’re a year into this thing, I thought it’d be fun to think back on what my expectations were before Jack was born and see how they lined up with reality.

Expectation: It would take me awhile to feel like Jack was a part of our family. 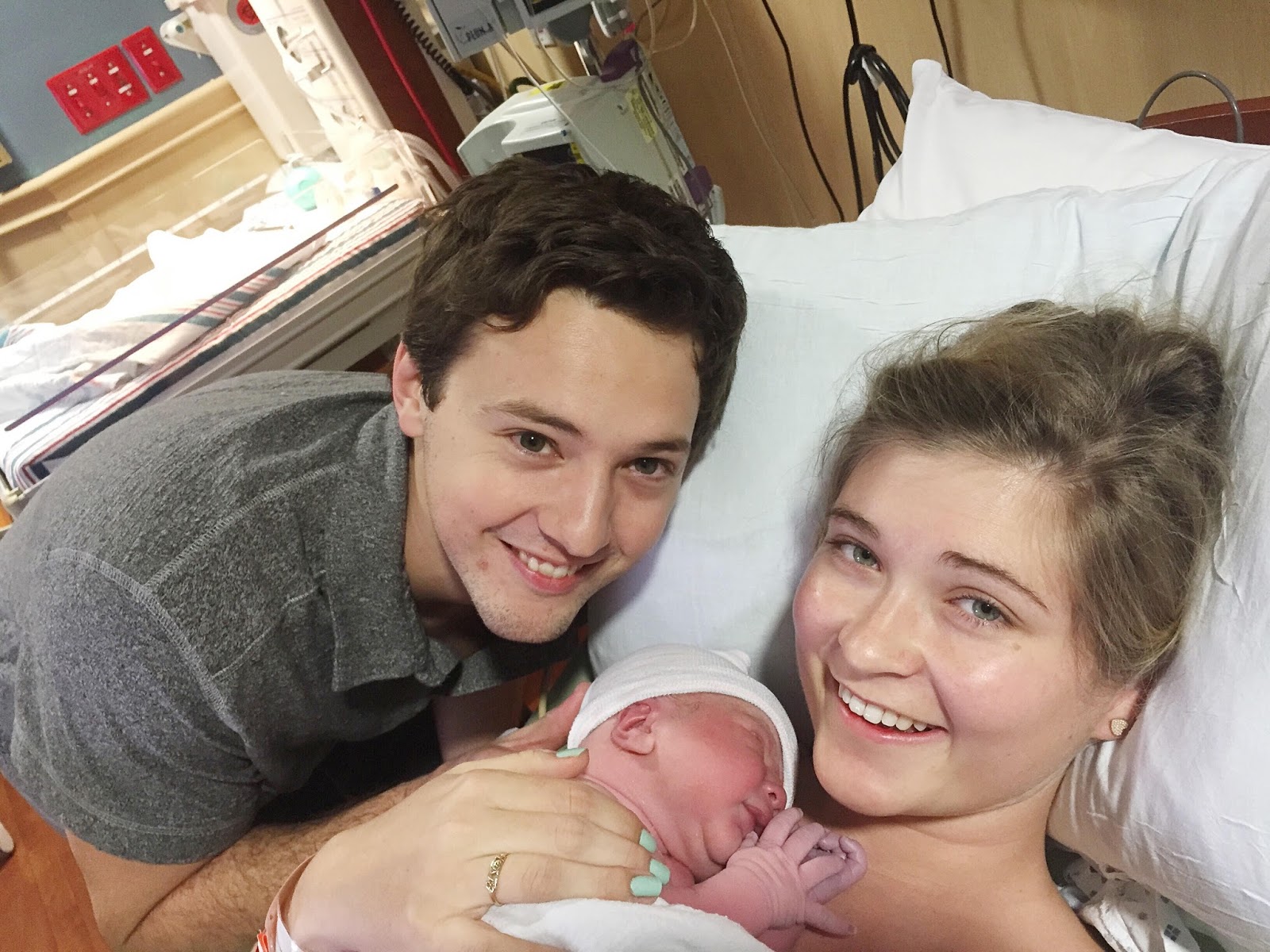 Reality: Not at all. It was instant. We had to go to Publix the day we got released from the hospital because Chris couldn’t pick up my pain medicine without me present and I will never forget how normal it felt. Walking around the store waiting on it, picking up macaroni and cheese and fried chicken for dinner, things feeling just as normal as ever.

Expectation: I would meticulously document everything. Baby books, monthly pictures with signs about how many months he was, etc.

Reality: Did not happen.

Expectation: I would do a sleep schedule with him. 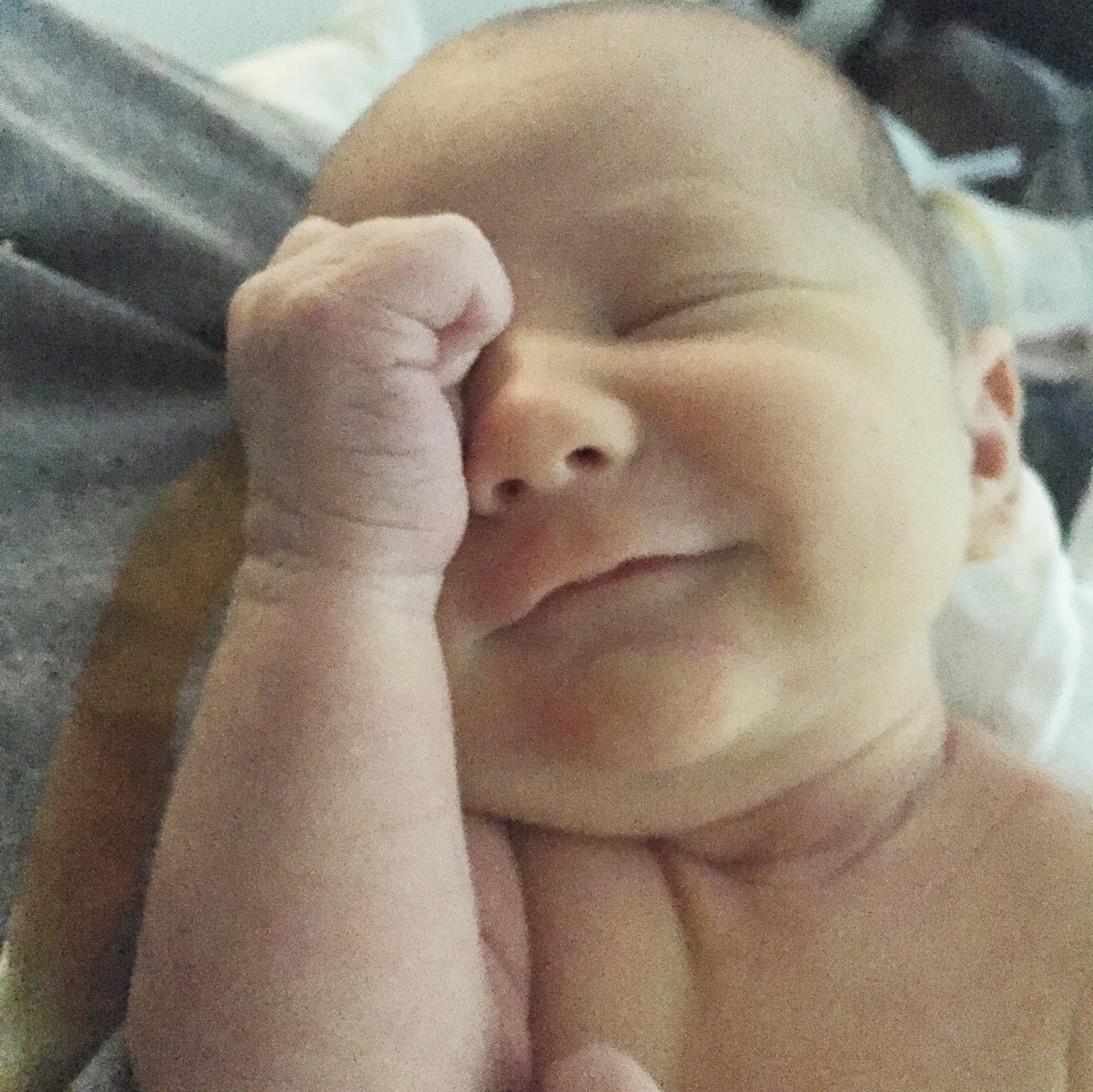 Reality: He was a horrible sleeper from the beginning. It wasn’t until I dropped all semblance of schedules and let him sleep when he wanted and wake up when he wanted that he started actually sleeping for more than a few hours. Guess he’s a type B kinda guy.

Reality: Nope. Jack did. not. like. boobs. He just didn’t. So much so that when the lactation consultant come to see me in the hospital, she said, “Hmm…that’s weird. I don’t know what to say.” It was quite the struggle.

Reality: They really do.

Expectation: You get everything you need at your baby shower. If you don’t, you’ll buy it before the baby comes. 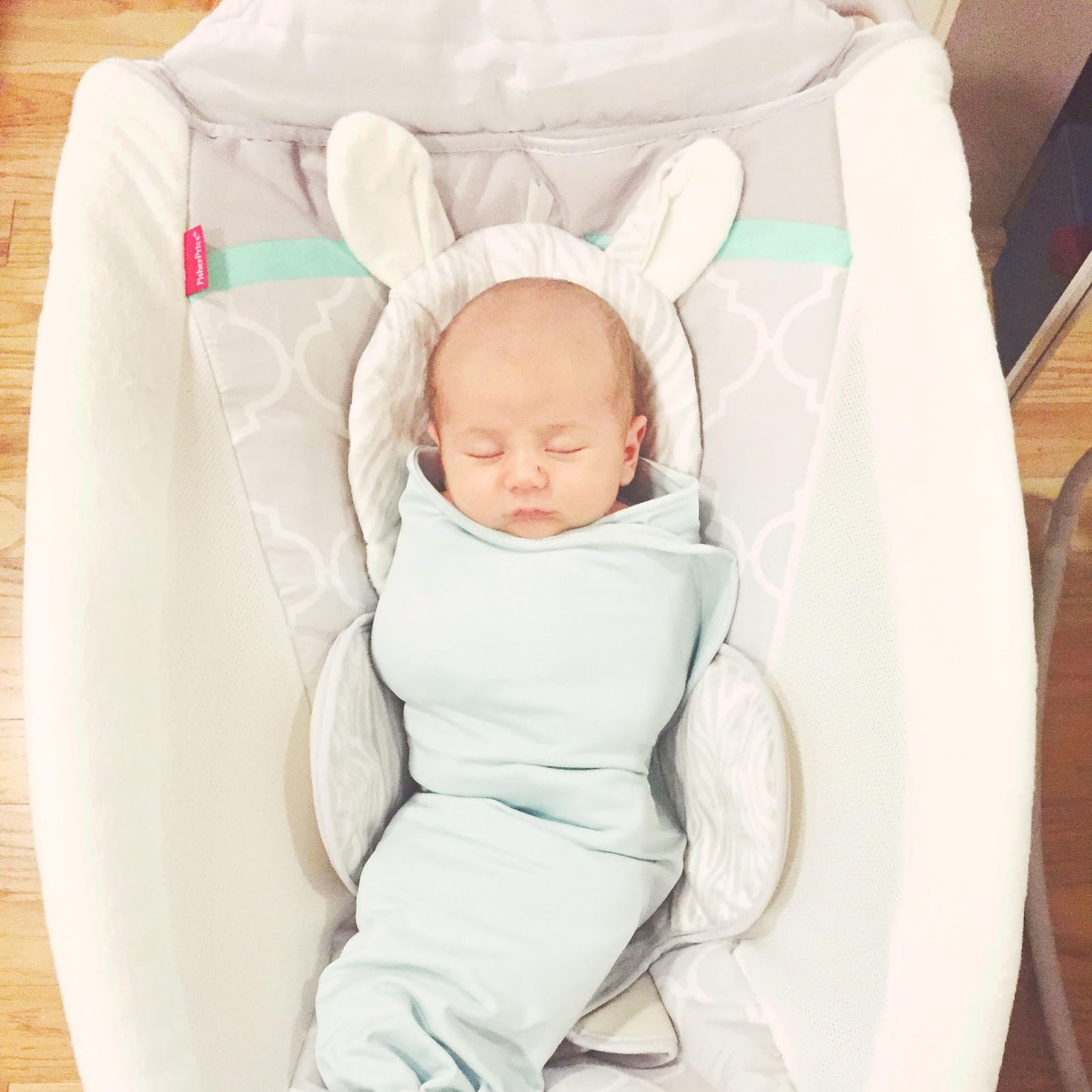 Reality: I went to the baby section of Target and BuyBuy Baby a lot before Jack was born. And I went even more after Jack was born. Example: Turns out, just because a bassinette is pretty, doesn’t mean your baby will like sleeping in it.

Chris and I found ourselves stumbling around the store late one night looking for a solution, and a stranger saw us standing in front of the Rock ‘n Play.. She came up and said, “You need to buy that. I spent so much money on so many different things and that’s the only thing that helped my daughter sleep.” SOLD. Moral of the story, I didn’t even know Rock ‘n Plays existed before Jack was born. You’ll probably need some extras that didn’t find their way on your registry. PS: That thing was worth every single penny. Solid gold.

Expectation: I would feel quarantined to the house because we couldn’t get out anymore. 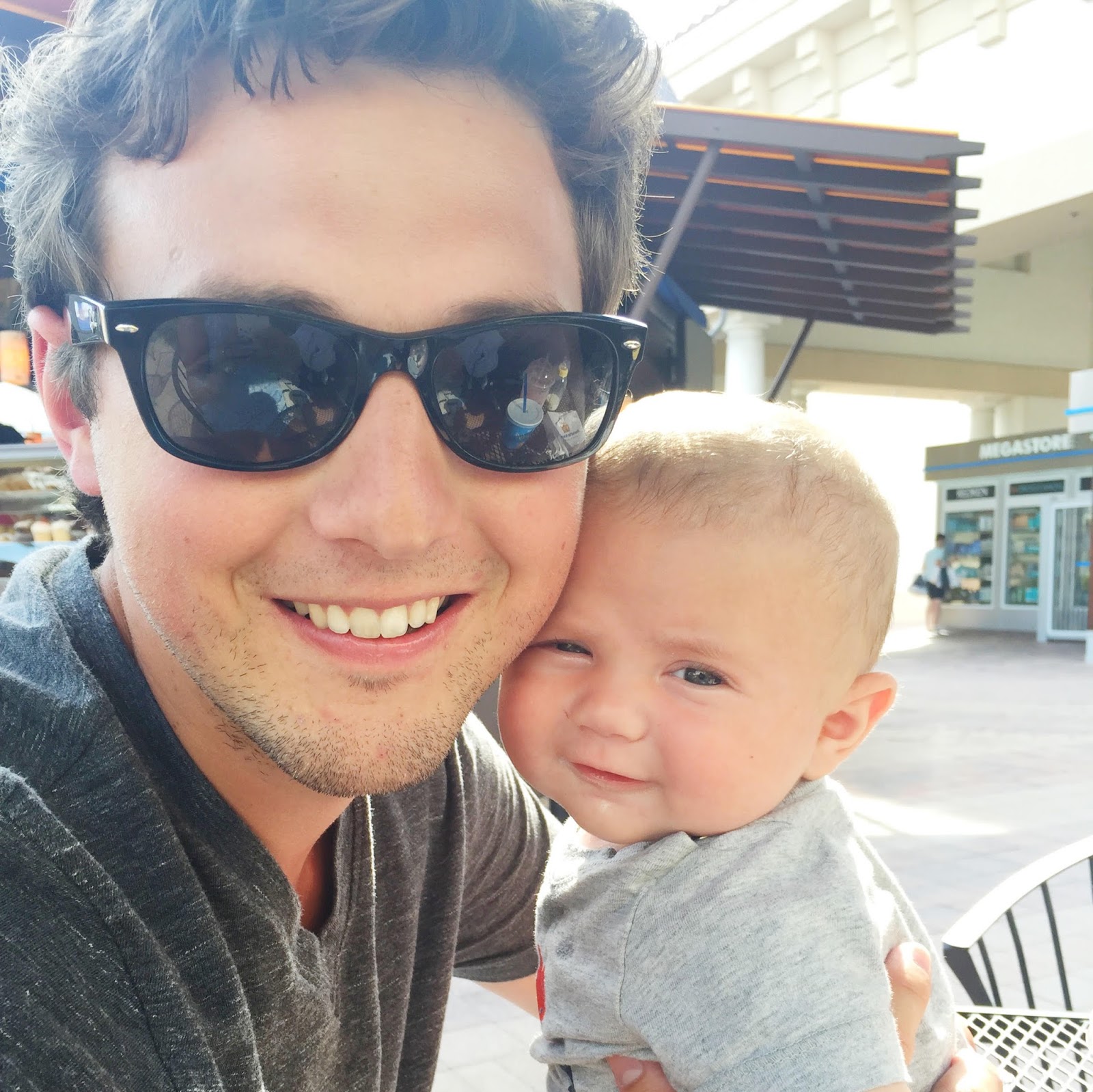 Reality: False! When Jack was two weeks old, we took him to our favorite sushi happy hour. We would also take him to the roof of our apartment and just hang out, drink sangria, and talk about life (which was my ideal day before he was born, too). When he was four weeks old, we took him to Universal. We took him to the pool, to friends’ houses, to food truck rallies, to the mall, everywhere! He’s been coming with us everywhere pretty much since he was born, and I really attribute him being such a chill little guy to that.

Expectation: I would be exactly the same after he was born, just maybe a little more sleep deprived and a little less thin. 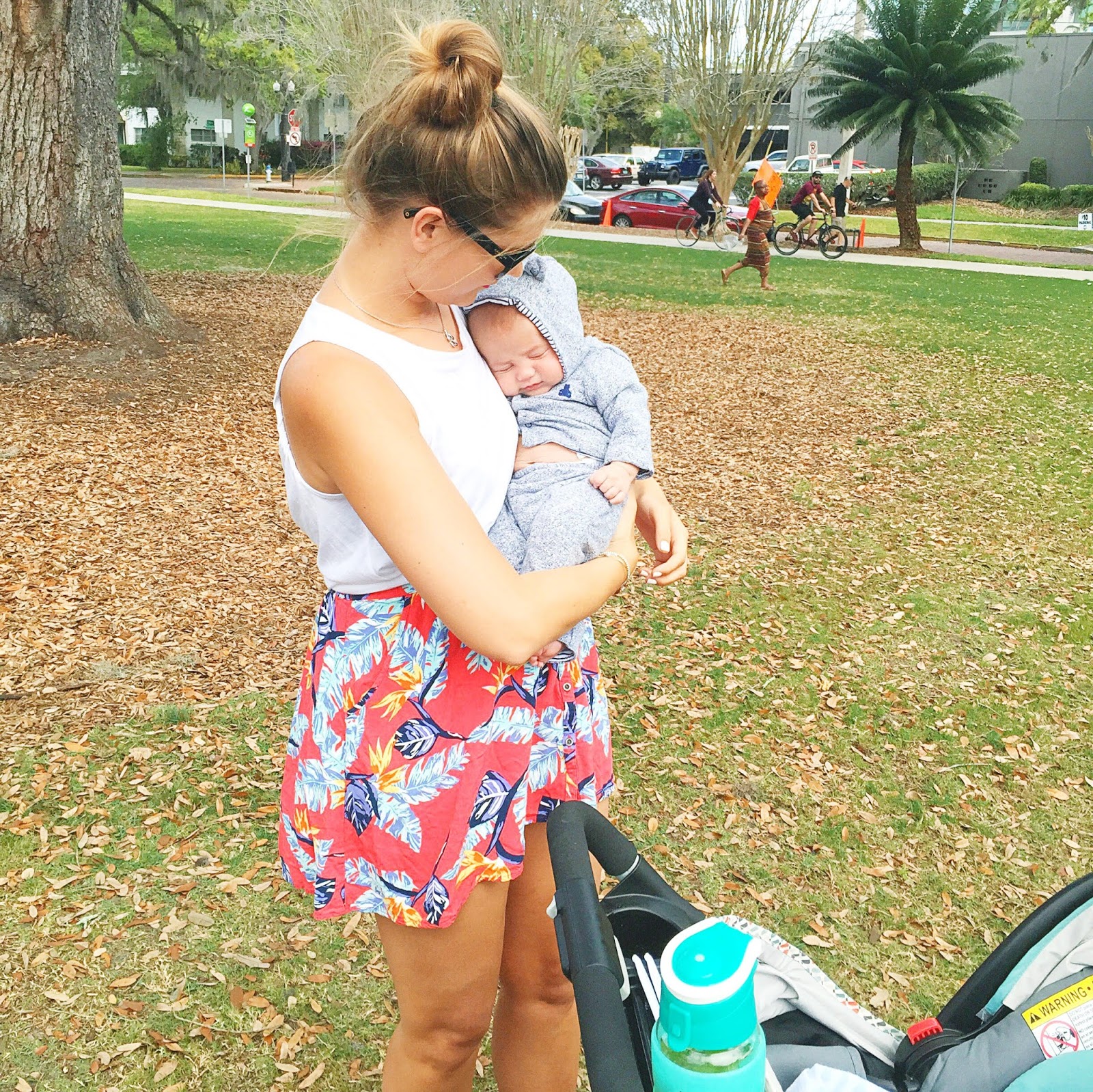 Reality: I changed tremendously, just not in the way I expected. In fact, I became more myself than I had ever been. I wrote more in depth about that here, but short version: Having Jack helped me find my way back to the version of myself I love the most.

If you’re a parent, what are some ways reality was different than your expectations?