I feel like I could make this very simple and just give a quick, “to hell with last year!“ and be done…but this: 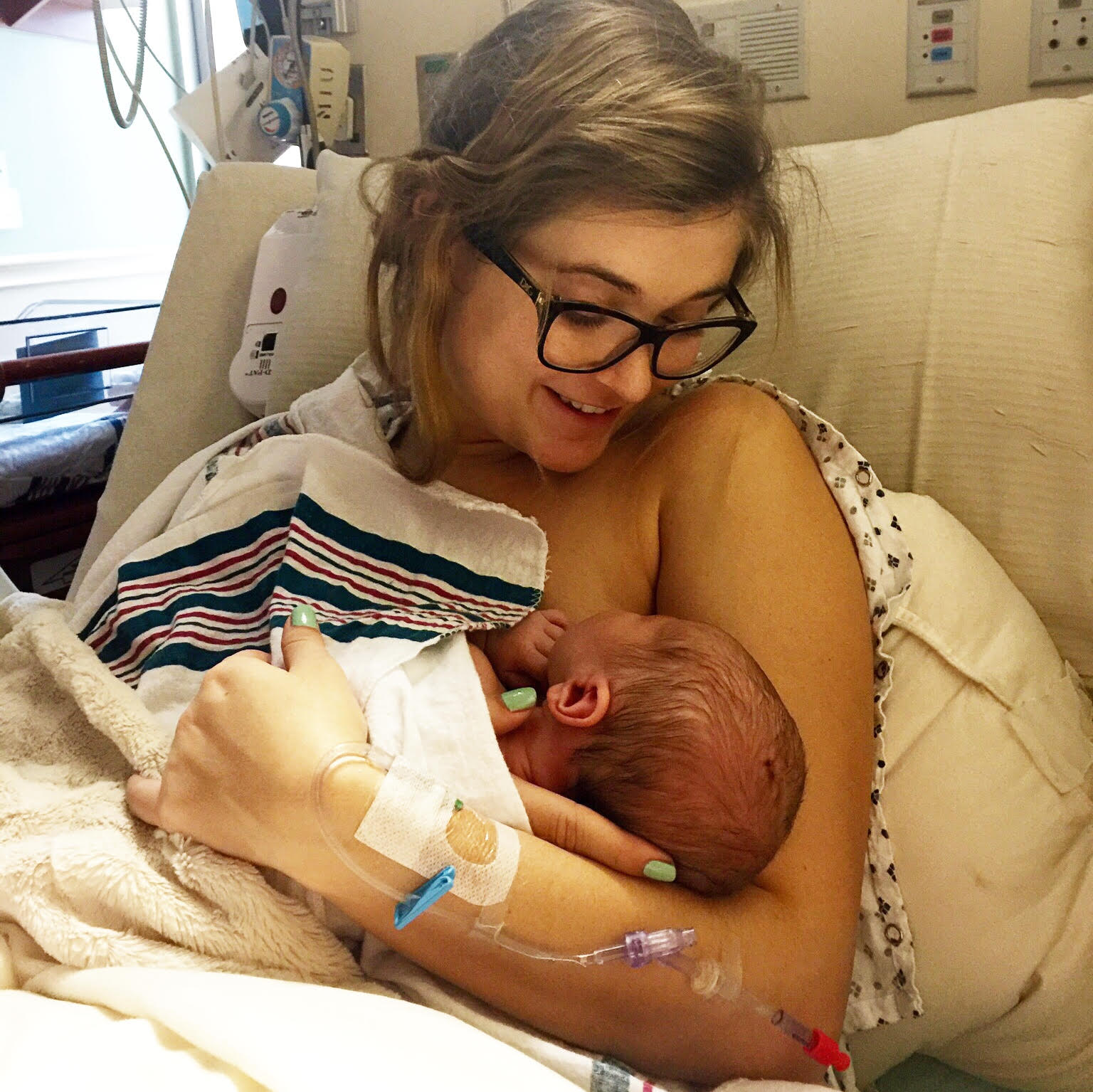 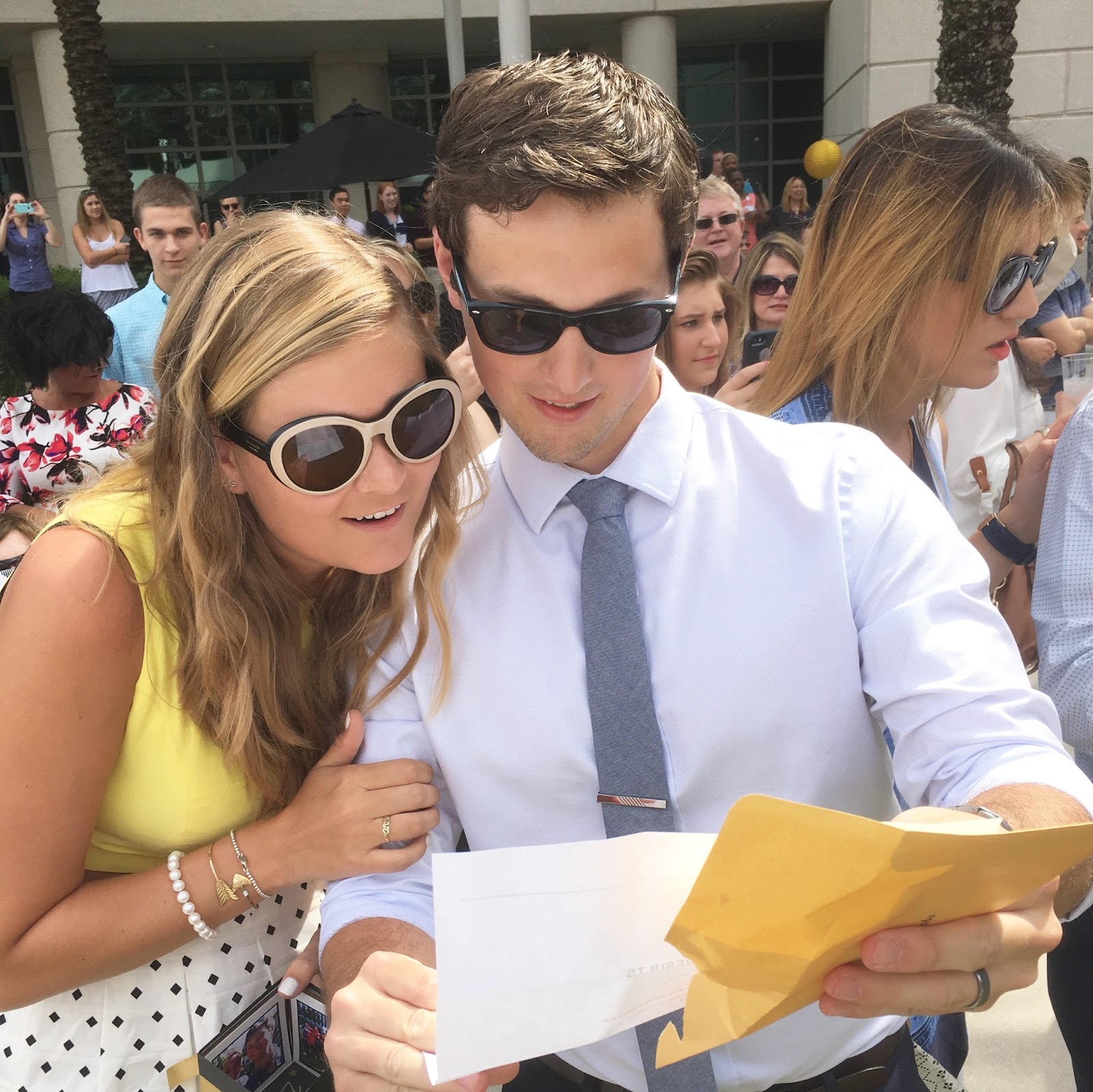 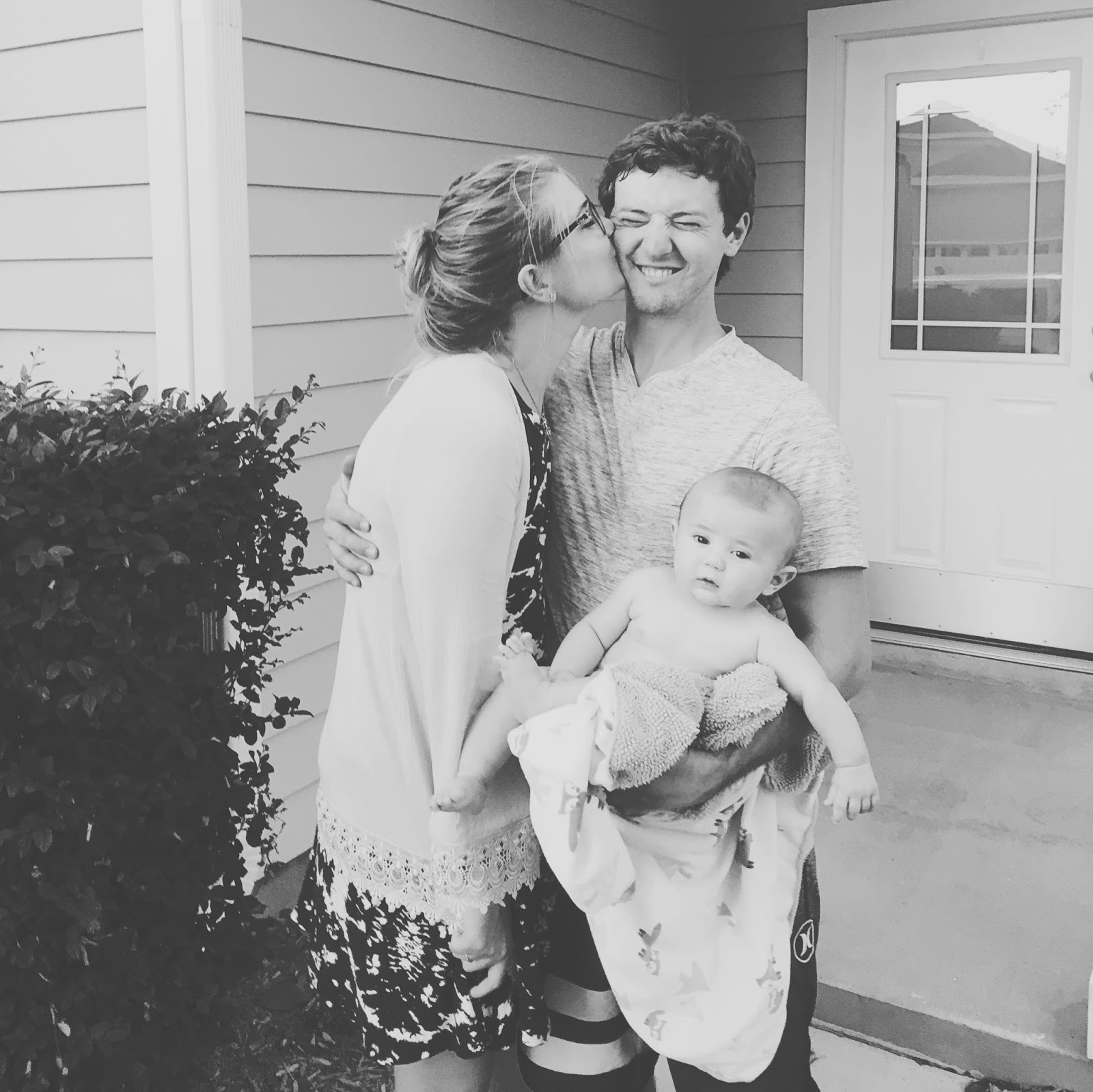 So I can’t just write you off as some weird year that kind of sucked (although, I’ve gotta say, that seems to be the general consensus) and was really painful (even though that’s true), because in the midst of everything else, you were the best year of my life.

Two weeks into you, my life was permanently changed when Jack joined the party. Everything clicked, and my life became complete in a way I didn’t know I was waiting on.

You are the year that made me a mom. And you know, I’m actually pretty good at it. So thank you.

When I look back at the last 365 days, it’s sort of shocking how much can happen in a single year. You were quite the rollercoaster, my friend. But, as I reflect at the close of this chapter, I can see this:

I am the strongest version of myself that I have ever been. If someone would have made a list and handed it to me and told me, “This is everything you will have to handle this year” I probably would have checked myself in somewhere because there is just no way. But I did it. I handled newborn life and rank lists and uncertainty and match day and moving and intern year and dark times and loss and confusion. I would like to say I did it all with grace and dignity, but alas, not true. Instead, I fought my way through this year.

I won’t sugarcoat it: You sucked. You sucked a lot. But 2016 will always be the year that brought me Jack, the greatest, greatest gift. And because of that, you’ve earned yourself a spot in the best years category. Lucky break for you, I guess.

And now: Goodbye, good riddance, I’m keeping Jack but you can have everything else, I never want to see you again, get out of my life, BOY BYE.

PS: Dear 2017: PLEASE FOR THE LOVE OF GOODNESS CAN YOU BE BETTER AND MORE CHILL THAN THIS CRAZY YEAR?