A Virtual Christmas Card: Merry Christmas From The Jacobs Family.

I’ve always wanted to do a Christmas card, and this year was going to be my year. We were going to get cute family pictures taken, I was going to order the prettiest foiled cards and send them out to everyone with little updates about our year…because really, if there was every a year that deserved a Christmas card / letter, it’s this one.
Alas, that did not happen. Instead, here we are. So do me a favor and pretend you just walked down to the mailbox and got this, and of course will hang it on your fridge.
*** 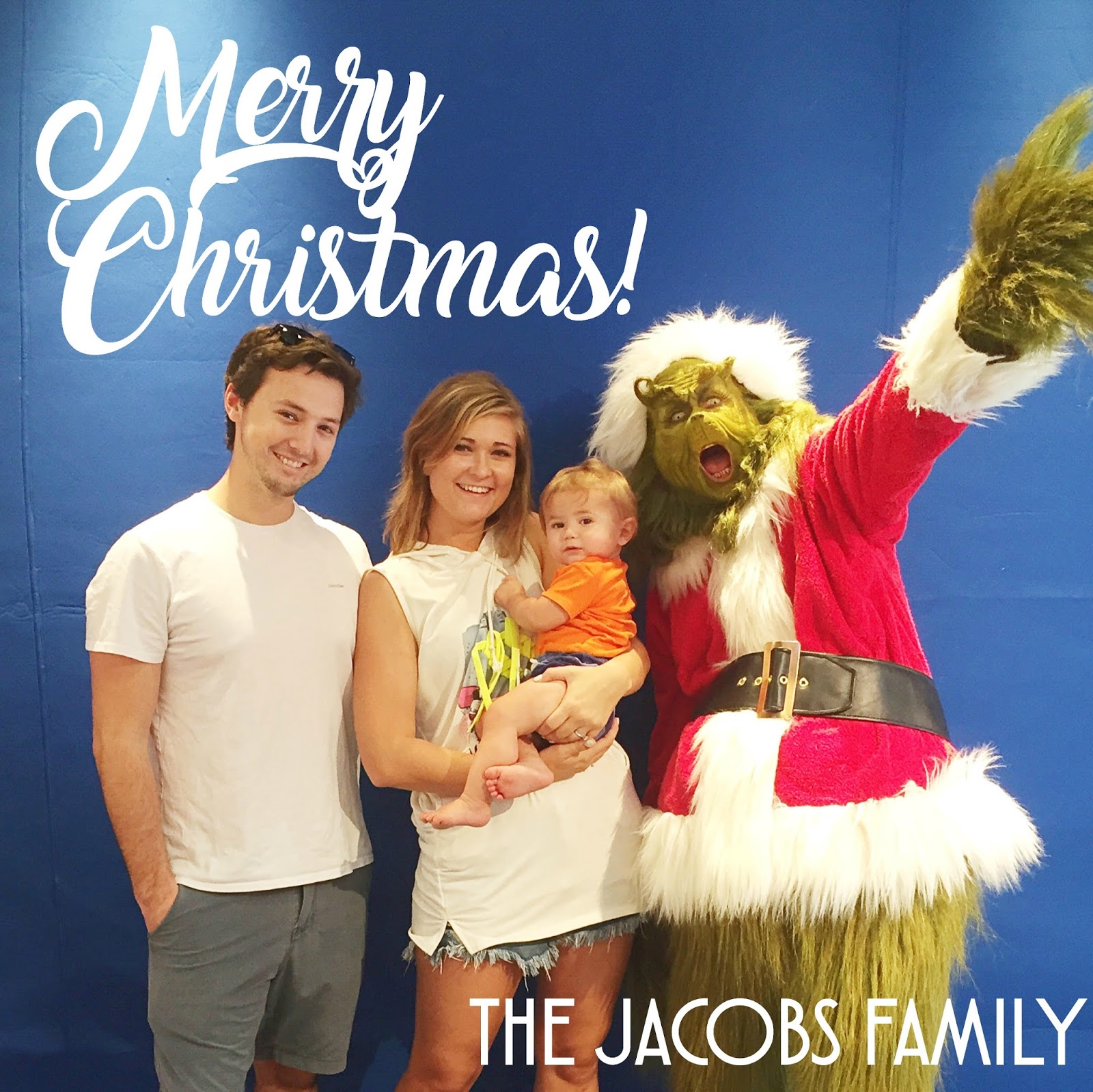 New Baby: In January, we kicked 2016 off by welcoming Jack Isaiah Jacobs into our family. I don’t think I need to even say this, but I’m a mom so I will: He’s perfect. He has added so much to our lives.

New City: March 18th is a day we’ll always remember because it’s the day we found out where the next seven years of our lives would be taking place. Gainesville! We have loved living here and have truly made this city our home over the last six months.

New Doctor: On May 20th, Chris graduated medical school and officially became an M.D. Proud doesn’t even begin to describe it. The hard work and sacrifice that went into this are insurmountable, and to see it pay off was incredible. He’s in general surgery residency now, still working just has hard, but getting to do so as a doctor now.

New Home: Not only did we end up in a wonderful city, but we became home owners! We found the perfect house, one that seemed like it was made just for us. We went from living in a one bedroom studio apartment to a home with plenty of room and a big backyard for Jack and Gatsby. It still feels like a dream that it’s actually ours!

It has been the most incredible, whirlwind-like year of our lives. 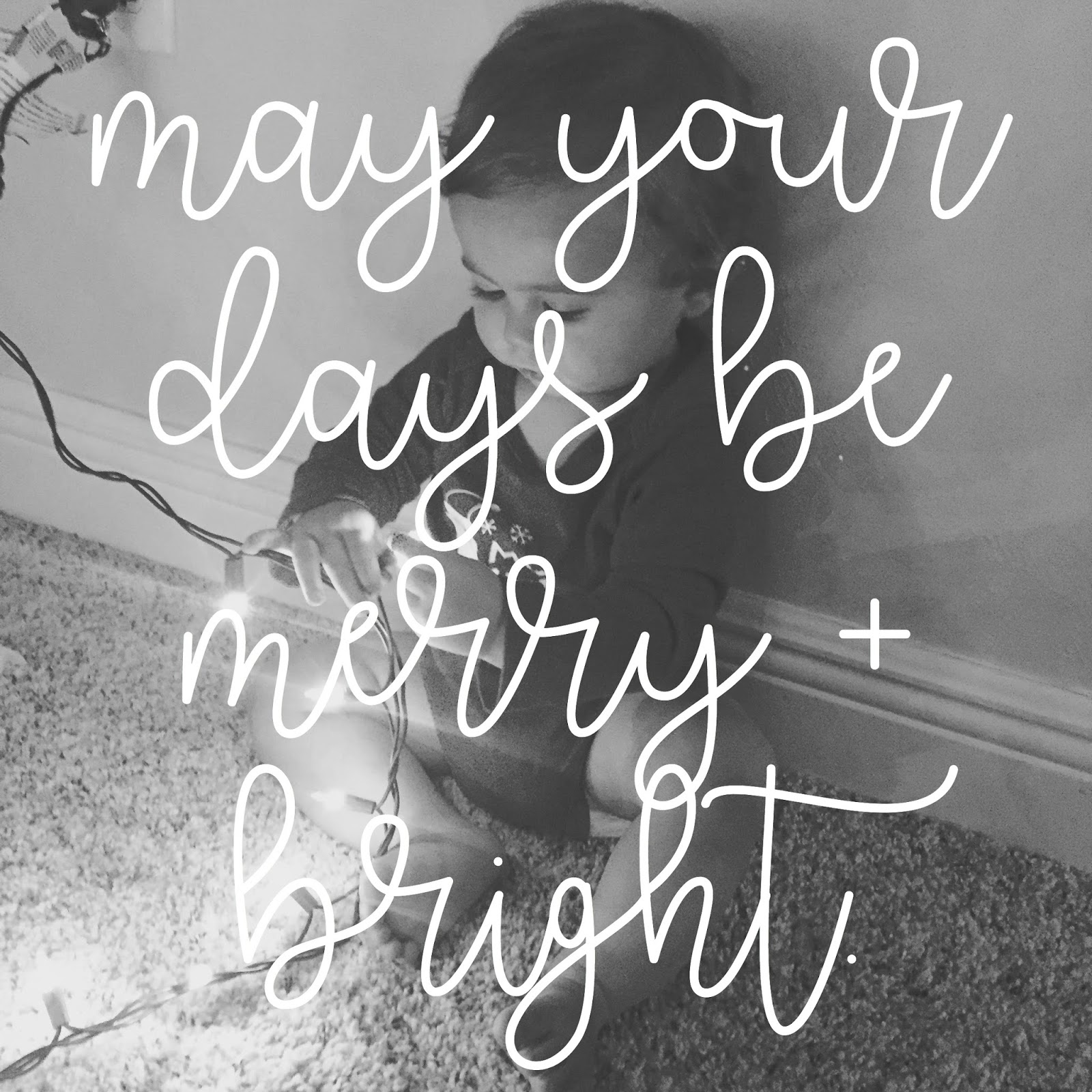 Merry Christmas! Thank you for being in our lives, near and far.  We love you.