Who Would You be if You Cared a Little Less About What Other People Think? 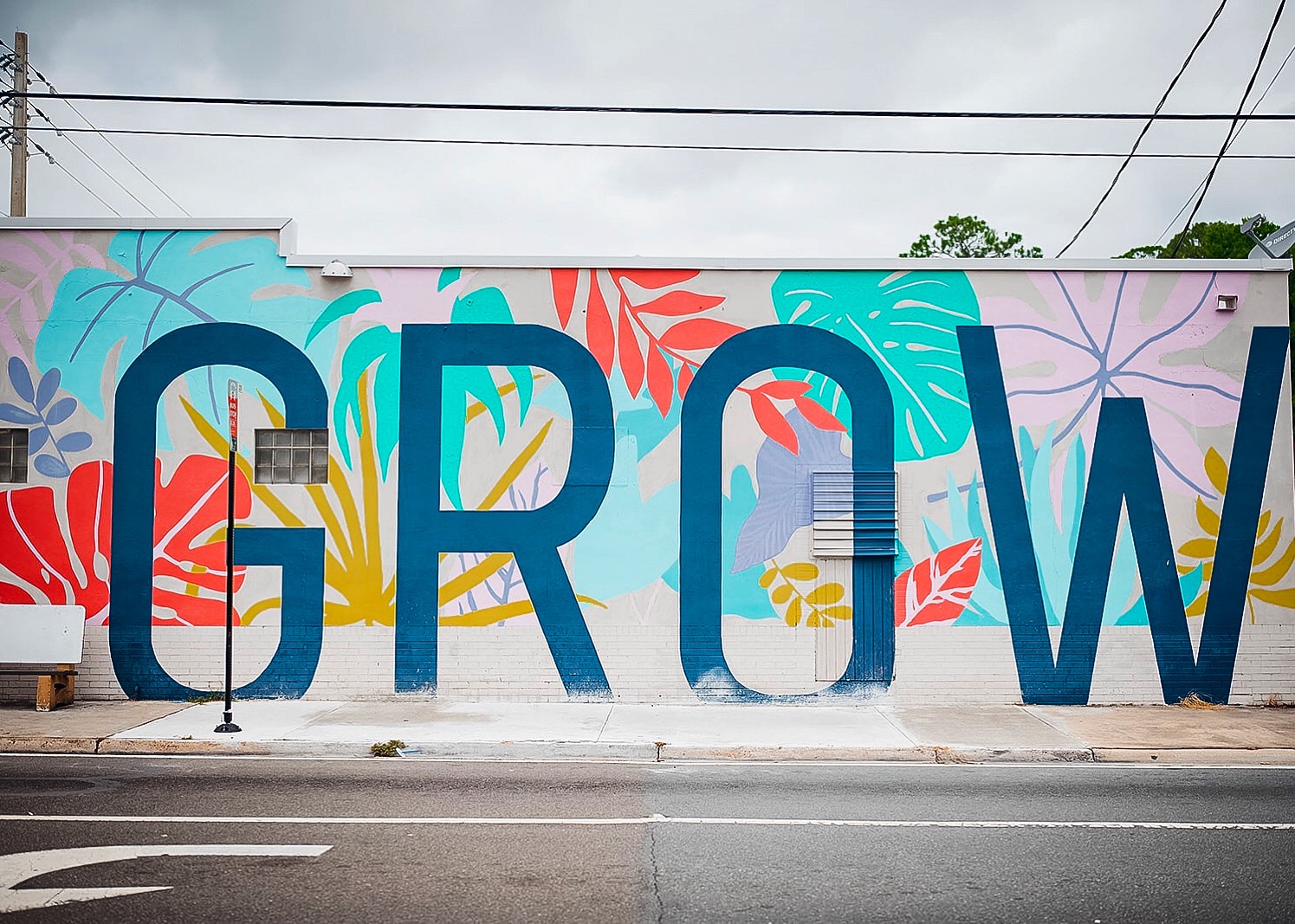 Just wanna start out by saying this is one of my BIGGEST struggles in life, so I’m 10,000% preaching to the choir here. But this is something I’ve been thinking a lot about recently.

Who would you be if you cared a little less about what other people think?

I think we are all created to be these incredible people. I think we are built with the ability to accomplish amazing things. I also think there are certain things we do that can take away from that.

It’s kind of like this: My body was made to be functional. It can do all the things it was made to do. But if I actively choose to stop drinking water, things are going to go downhill fast. It’s no longer going to do the things it was capable of. Not because it wasn’t good enough, but because of something I did (or in this case, didn’t do) to it.

That’s how worrying about what other people think is for me. It dehydrates me, to be cheesy and specific. It paralyzes me. I’m no longer able to do all the things I know I’m capable of doing. It dims whatever light I’m shining. It takes the amazing person I could be and cuts her in about half, because half of an amazing person seems safer, quieter, less likely to be gossiped about.

…Isn’t that a shame?

And even though I know it’s a shame, it’s still a struggle for me. I can write this post and believe every word and I’m still going to wake up tomorrow and at least once worry about what someone else thinks of me. I’m working on it, but it’s hard for me.

So instead of trying to figure out ways to stop worrying about what other people think, I’m asking myself: Who would I be if I cared just a little bit less about it?

Worrying about what other people think of me is probably never going to fully go away. But. What if I cared about the answer a tiny bit less? Who would that version of me be?

That’s the person I want to be. So I’m going to let that motivate me. I think you should do the same.

Ask yourself, honestly: Who would you be if you cared a little less about what other people think?