Books I Read on Vacation (And Whether or Not You Should Read Them). 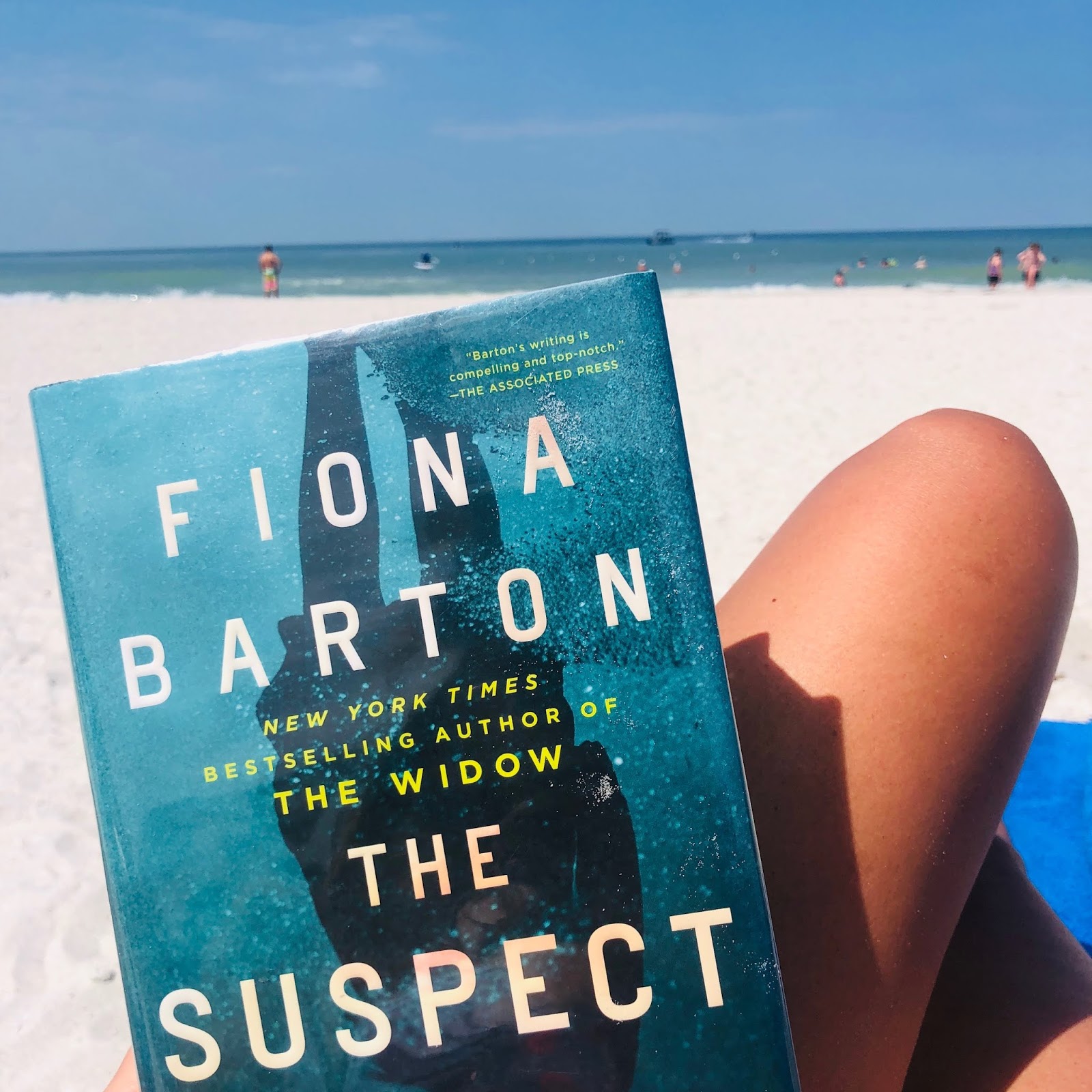 It Ends With Us by Colleen Hoover

P
lot: “Sometimes it is the one who loves you who hurts you the most.
Lily hasn’t always had it easy, but that’s never stopped her from working hard for the life she wants. She’s come a long way from the small town in Maine where she grew up— she graduated from college, moved to Boston, and started her own business. So when she feels a spark with a gorgeous neurosurgeon named Ryle Kincaid, everything in Lily’s life suddenly seems almost too good to be true.Ryle is assertive, stubborn, maybe even a little arrogant. He’s also sensitive, brilliant, and has a total soft spot for Lily. And the way he looks in scrubs certainly doesn’t hurt. Lily can’t get him out of her head. But Ryle’s complete aversion to relationships is disturbing. Even as Lily finds herself becoming the exception to his “no dating” rule, she can’t help but wonder what made him that way in the first place.As questions about her new relationship overwhelm her, so do thoughts of Atlas Corrigan — her first love and a link to the past she left behind. He was her kindred spirit, her protector. When Atlas suddenly reappears, everything Lily has built with Ryle is threatened.” –via Goodreads

Favorite quote: “Every incident chips away at your limit. Every time you choose to stay, it makes the next time that much harder to leave. Eventually, you lose sight of your limit altogether, because you start to think, ‘I’ve lasted five years now. What’s five more?”

My thoughts: I am officially a Colleen Hoover Stan. I cannot get over her writing, how raw and real and GOOD it is. This book was no exception. She wrote about hard, heartbreaking things that lots of women go through in such a realistic way. The story was incredible. I couldn’t devour it fast enough.

Should you read it? Yes! Note: Contains scenes of abuse

All Your Perfects by Colleen Hoover

Plot: “Colleen Hoover delivers a tour de force novel about a troubled marriage and the one old forgotten promise that might be able to save it.

Quinn and Graham’s perfect love is threatened by their imperfect marriage. The memories, mistakes, and secrets that they have built up over the years are now tearing them apart. The one thing that could save them might also be the very thing that pushes their marriage beyond the point of repair.

All Your Perfects is a profound novel about a damaged couple whose potential future hinges on promises made in the past. This is a heartbreaking page-turner that asks: Can a resounding love with a perfect beginning survive a lifetime between two imperfect people?” -via Goodreads

Favorite quote: “When you meet someone who is good for you, they won’t fill you with insecurities by focusing on your flaws. They’ll fill you with inspiration, because they’ll focus on all the best parts of you.”

My thoughts: I could weep about this book forever (in the very best way). It was beautiful. BEAUTIFUL. I’ve never read a book that so perfectly captured a real life marriage with real life issues.

Should you read it? YES. Absolutely yes.

The Suspect by Fiona Barton

Plot: “The police belonged to another world – the world they saw on the television or in the papers. Not theirs.

When two eighteen-year-old girls go missing on their gap year in Thailand, their families are thrust into the international spotlight: desperate, bereft and frantic with worry.

Journalist Kate Waters always does everything she can to be first to the story, first with the exclusive, first to discover the truth – and this time is no exception. But she can’t help but think of her own son, who she hasn’t seen in two years since he left home to go traveling. This time it’s personal.

And as the case of the missing girls unfolds, they will all find that even this far away, danger can lie closer to home than you might think . . .” –Via Goodreads

My thoughts: This was an okay mystery. Not the best, not the worst. A few twists. Just a good old fashioned whodunit, you know? I read it on the beach and it passed the time just fine. This is a standalone, but with characters from a series I’ve never read. I may have appreciated it more had I read the other books.

Should you read it? Sure! It was interesting and I wanted to finish it, but it didn’t blow me away.

Then She Was Gone by Lisa Jewell

Plot: “THEN: She was fifteen, her mother’s golden girl. She had her whole life ahead of her. And then, in the blink of an eye, Ellie was gone.
NOW: It’s been ten years since Ellie disappeared, but Laurel has never given up hope of finding her daughter.And then one day a charming and charismatic stranger called Floyd walks into a café and sweeps Laurel off her feet. Before too long she’s staying the night at this house and being introduced to his nine year old daughter. Poppy is precocious and pretty – and meeting her completely takes Laurel’s breath away. Because Poppy is the spitting image of Ellie when she was that age. And now all those unanswered questions that have haunted Laurel come flooding back. What happened to Ellie? Where did she go? Who still has secrets to hide?” –Via Goodreads

Favorite quote: “When I read a book it feels like real life and when I put the book down it’s like I go back into the dream.”

My thoughts: I honestly need someone to read this just so I can talk to you about it. Like, what a crazy (and I really don’t know if I mean good crazy or just crazy crazy) concept for a book. All of the things I want to say here are spoilers, so this is a hard one to talk about.

Should you read it? Yes. Then tell me so we can talk about it.

What have you read lately?! Tell me so I can add it to my list!