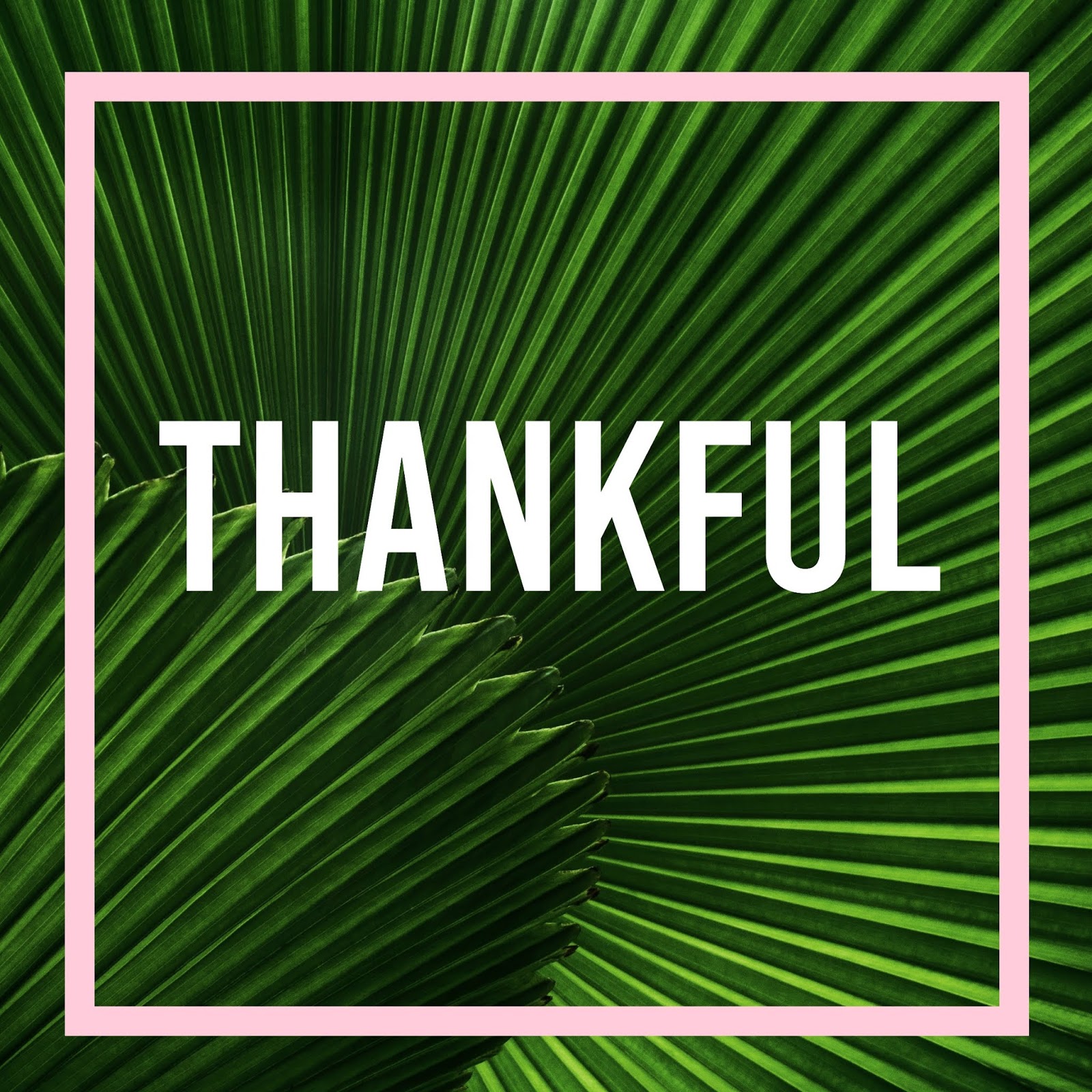 As the year starts drawing to a close, I’ve been thinking a lot about what 2018 looked like for me. It was full of some really good things, some really bad things, and a lot of in-between things, as most years go.

As far as my personal life goes, the best thing I started doing this year is thankful lists. I started doing it after listening to a podcast about how we can train our brains to focus on the positive things in life.

The theory behind it is that if you know you’re going to have to name five (or more) little things you’re thankful for, eventually you will subconsciously start looking for little things to be thankful for. So where before you may have hit three green lights in a row and not even registered it as a good thing, when your perspective is one of gratitude, your brain notices those three green lights and flags them as something good to write down later. I was intrigued by the concept and decided to give it a go for myself.

And the biggest reason I know it really is life changing is that when I got overwhelmed by all the ish hitting the fan a few weeks ago, I stopped doing it. And I could tell a big difference in my perspective and how I viewed my day.

Here’s the deal – I’m an anxious person. It’s something I’m working on, but anxiety is a part of my daily life whether I like it or not (spoiler, I do not). Because of this, I’m a person who lets the little bad things have a WAY larger impact on me than they should. At any given point, I could have a panic attack over being at a red light for too long, because the way my brain works, that means I’ll be late, which means whoever I’m meeting is going to be mad at me, which means when they take a minute too long to respond to my text next week, I’ll have to try to figure out if they’re ever going to speak to me again. Is this logical? No. But it’s life.

If you’re thinking about 2019 goals/resolutions/intentions, this is a really good one to have. So simple, so impactful. It’s both doable and can change your life.

Get yourself a notebook, or start a note on your phone, and at the end of every day, write out a list of five things you’re thankful for. Not the big things, like family and friends, but little things from THAT day, like green lights and hot soup. It can be surprisingly difficult the first few days, but that’s kind of the point. Train your brain to be happily surprised and thankful for those tiny little things.

I promise, you won’t regret it.