Books I Read in November (& Whether or Not You Should Read Them). 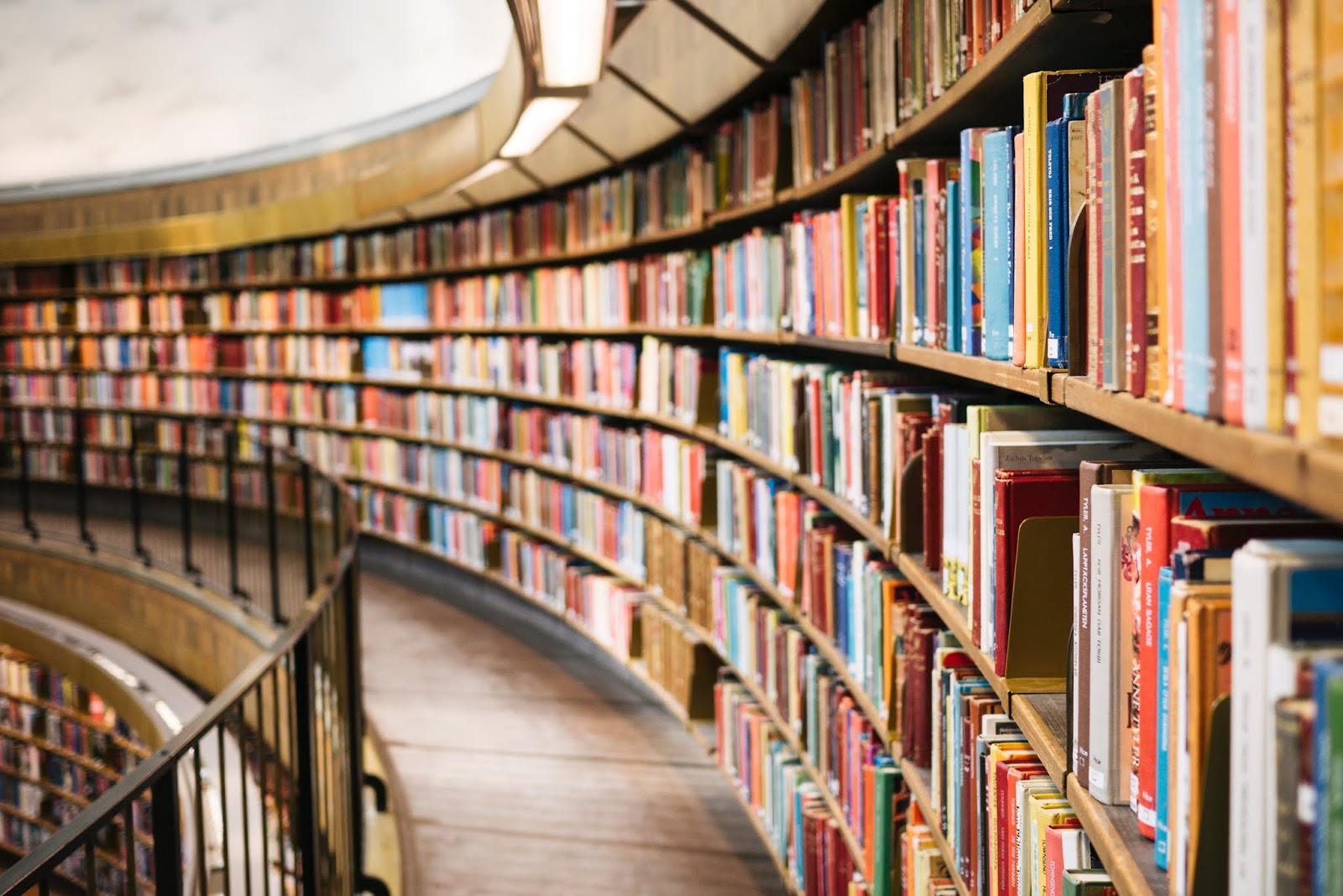 Plot:
“An outrageously funny novel about one woman’s attempt–through clay diets, naked yoga, green juice, and cultish workout classes–to win back her career, save her best friend, and lose thirty pounds.
When Janey Sweet, CEO of a couture wedding dress company, is photographed in the front row of a fashion show eating a bruffin–the delicious lovechild of a brioche and a muffin–her best friend and business partner, Beau, gives her an ultimatum: Lose thirty pounds or lose your job. Sure, Janey has gained some weight since her divorce, and no, her beautifully cut trousers don’t fit like they used to, so Janey throws herself headlong into the world of the fitness revolution, signing up for a shockingly expensive workout pass, baring it all for Free the Nipple yoga, sweating through boot camp classes run by Sri Lankan militants and spinning to the screams of a Lycra-clad instructor with rage issues.


At a juice shop she meets Jacob, a cute young guy who takes her dumpster-diving outside Whole Foods on their first date. At a shaman’s tea ceremony she meets Hugh, a silver fox who holds her hand through an ayahuasca hallucination And at a secret exercise studio Janey meets Sara Strong, the wildly popular workout guru whose special dance routine has starlets and wealthy women flocking to her for results that seem too good to be true. As Janey eschews delicious carbs, pays thousands of dollars to charlatans, and is harassed by her very own fitness bracelet, she can’t help but wonder: Did she really need to lose weight in the first place?
A hilarious send-up of the health and wellness industry, Fitness Junkie is a glorious romp through the absurd landscape of our weight-obsessed culture.”

Favorite quote: “Have we all become so desperate to share everything that we’ve stopped enjoying our lives?”

My thoughts: I love when a book is lighthearted and fun but still manages to cover some serious topics. This one fit the bill perfectly. I laughed out loud several times but also nodded along thinking ugh yes, that’s so true.

Should you read it? YES.

Plot: “For Mike Muñoz, a young Chicano living in Washington State, life has been a whole lot of waiting for something to happen. Not too many years out of high school and still doing menial work – and just fired from his latest gig as a lawn boy on a landscaping crew – he knows that he’s got to be the one to shake things up if he’s ever going to change his life. But how?

In this funny, angry, touching, and ultimately deeply inspiring novel, best-selling author Jonathan Evison takes the reader into the heart and mind of a young man on a journey to discover himself, a search to find the secret to achieving the American dream of happiness and prosperity. That’s the birthright for all Americans, isn’t it? If so, then what is Mike Muñoz’s problem? Though he tries time and again to get his foot on the first rung of that ladder to success, he can’t seem to get a break. But then things start to change for Mike, and after a raucous, jarring, and challenging trip, he finds he can finally see the future and his place in it. And it’s looking really good.
Lawn Boy is an important, entertaining, and completely winning novel about social class distinctions, about overcoming cultural discrimination, and about standing up for oneself.”

Favorite quote: “Friends,” Andrew says, the candlelight hitting his braces just so. “It’s true, we all rage. We all hate. We all fail. But . . .” And here, he raises a finger, pausing for dramatic effect, something he learned at his Toastmasters group. “That rage and contempt, that disappointment, that’s what makes us yearn so hard. Those deficits, they make us reach, they stretch us. They make us fight back when it matters.”

Should you read it? Meh. Not sad I read it, but also didn’t love it.

All We Can Do is Wait by Richard Lawson

Plot: “In the hours after a bridge collapse rocks their city, a group of Boston teenagers meet in the waiting room of Massachusetts General Hospital.

Siblings Jason and Alexa have already experienced enough grief for a lifetime, so in this moment of confusion and despair, Alexa hopes that she can look to her brother for support. But a secret Jason has been keeping from his sister threatens to tear the siblings apart…right when they need each other most.
Scott is waiting to hear about his girlfriend, Aimee, who was on a bus with her theater group when the bridge went down. Their relationship has been rocky, but Scott knows that if he can just see Aimee one more time, if she can just make it through this ordeal and he can tell her he loves her, everything will be all right.
And then there’s Skyler, whose sister Kate – the sister who is more like a mother, the sister who is basically Skyler’s everything – was crossing the bridge when it collapsed. As the minutes tick by without a word from the hospital staff, Skyler is left to wonder how she can possibly move through life without the one person who makes her feel strong when she’s at her weakest.
In his riveting, achingly beautiful debut, Richard Lawson guides listeners through an emotional and life-changing night as these teens are forced to face the reality of their pasts…and the prospect of very different futures.”

My thoughts: It was a solid, angsty YA book (which I just crave every now and then, ya know?). A beautiful story with entirely too many characters and too much backstory on all eighty three of those main characters. I think it’d be a great movie, but trying to keep up with everything through the book was too distracting.

Should you read it? I’d pass.

What did you read in November?!