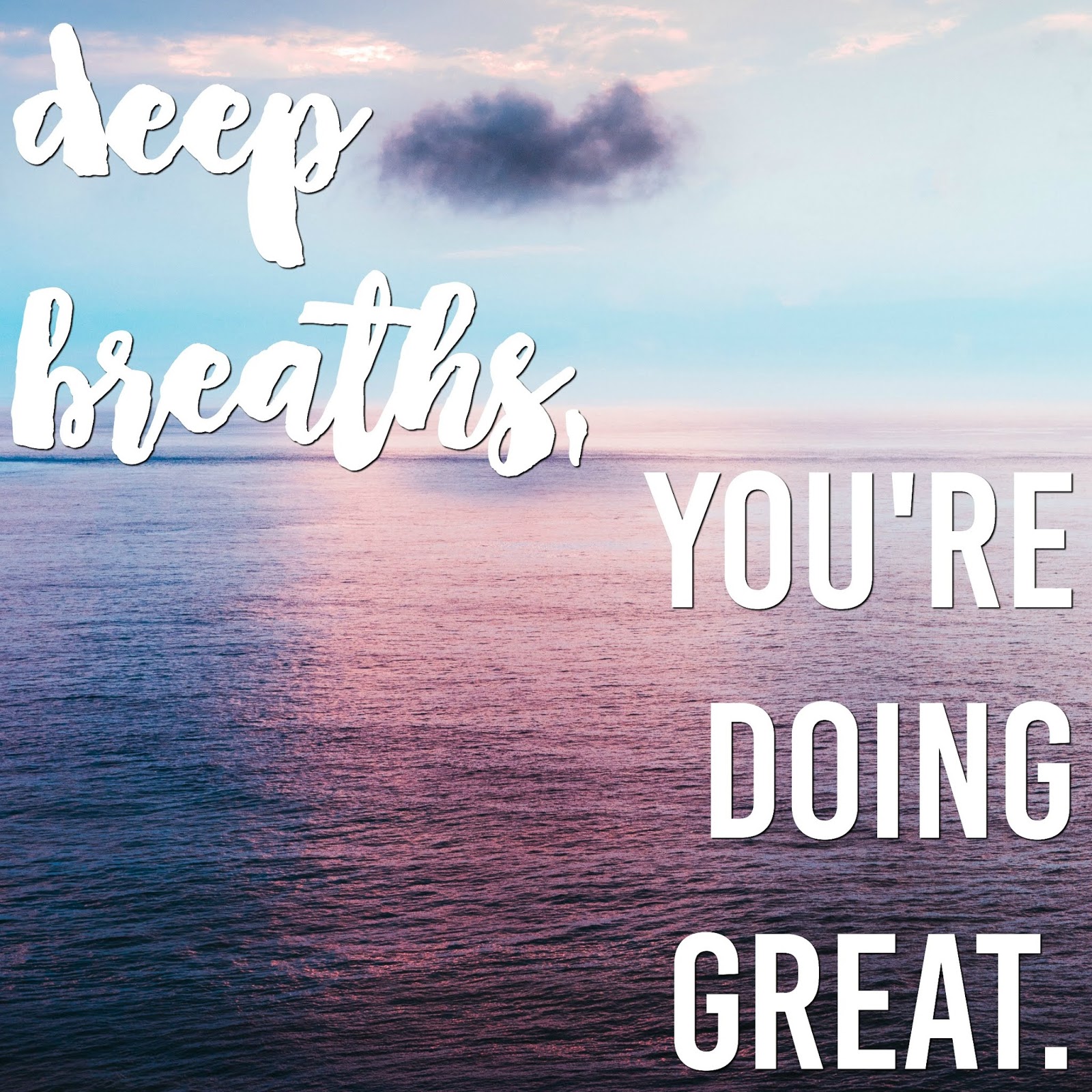 I’ve been going on walks with Jack every morning because the weather has been straight up magical. Yesterday, we passed a woman walking with a tiny little one year old, one who was just learning to walk. He was holding on to the wagon she was pulling, taking the slowest, smallest steps, and falling down a LOT.

She cheered him on, and even though there was no way he knew what she was saying, no way to know what a deep breath was or how he should take one, she kept saying it. It was sweet and comforting, and he kept getting back up. And he kept trying again.

I know you’re trying because I know I’m trying.

I also know that you’re failing. You ate the whole basket of bread, you drank too much wine, you yelled at your kid. You dropped the ball at work, you put that big dream on the back burner, you accidentally haven’t even thought about exercising in two months.

Failing is just part of the gig as a human. But you’re trying! And just like there’s no way that sweet little bub could learn to walk without first going through the wobbly, fall down a lot stage, there’s no way you can get to the other side of your goal without going through a similar stage. Falling down, getting back up, wobbling a little bit, trying again.

But I hope, every time you fail, your voice is kind to yourself. Just like you would never see that little guy trying to learn to walk and yell at him in disgust, demanding perfection, I hope you don’t do that to yourself. I hope the next time you hit a setback, your voice is the same as his mom’s voice was, proud and encouraging.