Foam dry shampoo || I’m loving this for the days I wear my hair wavy. It scrunches in instead of spraying, so it soaks in instead of having to rub it in, so my waves stay intact! It also adds volume, which is a big win.

Sally Hansen insta-dri nail polish || I’ve always been an Essie & OPI girl, but as of late (read: as of having a toddler) my nails constantly look like crap because I paint them and immediately mess them up before they’ve had time to dry. This nail polish dries in 60 seconds (like, touch it and you’re fine, all the way dry, kinda dry) and I don’t know that I’ll ever go back. This is the prettiest (extremely light) lavender and this is my favorite (white nails forever). 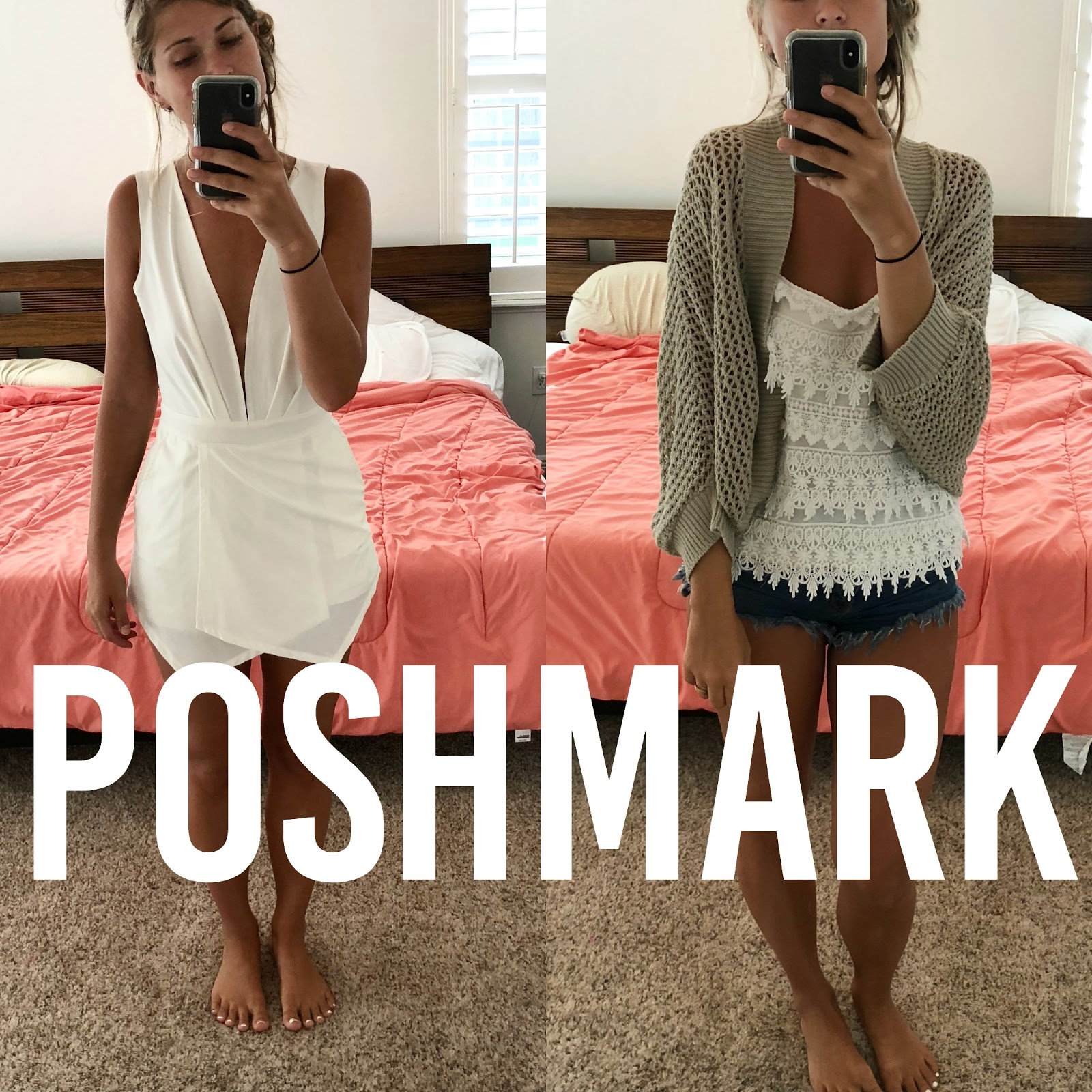 Poshmark || I bought my dress for a wedding off Poshmark in January, just because I googled the named of the dress I wanted and it popped up on there for 75% off. When I needed another dress, I thought I’d look on poshmark, and after getting sucked into it for a few hours decided to list a few things on there and see if I had any luck. I’ve sold several things this week and it’s been so fun!

It’s like a virtual thrift store and I’m obsessed. Here’s my closet if you wanna take a peek at the things I’ve got listed, and if you decide to sign up to list some of your own things, you can use the invite code CHELSEABYARS and we’ll both get some free money.

What are your favorite things you’ve discovered this month?