Books I Read in June (And Whether or Not You Should Read Them). 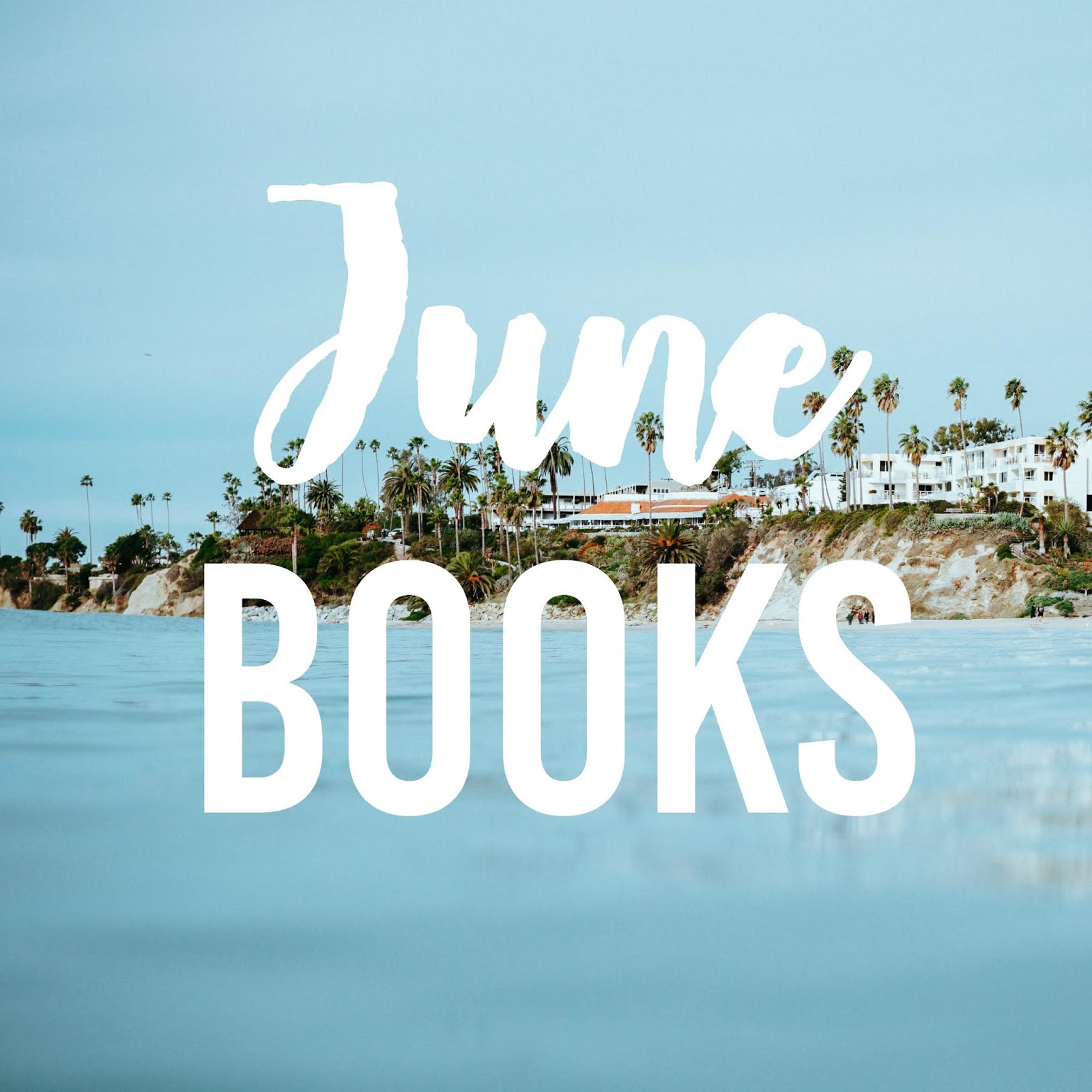 Guys. I did not have ANY duds this month. Isn’t that the best?!

Forever is the Worst Long Time by Camille Pagán

As the years pass, James’s dreams always seem just out of reach—he can’t finish that novel, can’t mend his relationship with his father, can’t fully commit to a romantic relationship. He just can’t move on. But after betrayal fractures Lou’s once-solid marriage, she turns to James for comfort.
When Lou and James act on their long-standing mutual attraction, the consequences are more heartbreaking—and miraculous—than either of them could have ever anticipated. Then life throws James one more curveball, and he, Rob, and Lou are forced to come to terms with the unexpected ways in which love and loss are intertwined.

Favorite quote: “It was one of those moments when you feel unbelievably lucky to have been placed on the planet at the same time as the people in your life.” <– This made me cry in the best way.

My thoughts: Sam recommended this book to me and I will forever be indebted to her because of it (Dramatic? Possibly). It was the cutest, most heartfelt book I’ve read in a long time. I was so sad when it was over.

Should you read it? Yes!!

Plot: A gang of thieves stage a daring heist from a vault deep below Princeton University’s Firestone Library. Their loot is priceless, impossible to resist.
Bruce Cable owns a popular bookstore in the sleepy resort town of Santa Rosa on Camino Island in Florida. He makes his real money, though, as a prominent dealer in rare books. Very few people know that he occasionally dabbles in unsavory ventures.     Mercer Mann is a young novelist with a severe case of writer’s block who has recently been laid off from her teaching position. She is approached by an elegant, mysterious woman working for an even more mysterious company. A generous monetary offer convinces Mercer to go undercover and infiltrate Cable’s circle of literary friends, to get close to the ringleader, to discover his secrets.But soon Mercer learns far too much, and there’s trouble in paradise—as only John Grisham can deliver it.

My thoughts: Story Time: My mom LOVES John Grisham. She’s always telling me I would also love him. However, I read a book of short stories by him a few years ago and hated them, so I’ve been reluctant to try him again. I finally gave in on vacation and she told me to start with this one. DEAR GOODNESS I LOVED IT. I especially loved the heavy literary themes and author friends and book talk. A mystery book about books? Sign me up. It was so good!

The Rooster Bar by John Grisham

Plot: Mark, Todd, and Zola came to law school to change the world, to make it a better place. But now, as third-year students, these close friends realize they have been duped. They all borrowed heavily to attend a third-tier for-profit law school so mediocre that its graduates rarely pass the bar exam, let alone get good jobs. And when they learn that their school is one of a chain owned by a shady New York hedge-fund operator who also happens to own a bank specializing in student loans, the three know they have been caught up in The Great Law School Scam.
But maybe there’s a way out. Maybe there’s a way to escape their crushing debt, expose the bank and the scam, and make a few bucks in the process. But to do so, they would first have to quit school. And leaving law school a few short months before graduation would be completely crazy, right? Well, yes and no . . . Pull up a stool, grab a cold one, and get ready to spend some time at The Rooster Bar.

Favorite quote: “These are mistakes, not regrets. Regrets are over and done with and a waste of time to rehash. Mistakes, though, are bad moves in the past that might affect the future.”

My thoughts: I loved Camino Island so much that I jumped right into another Grisham book. This book was incredible. The plot was so unique and managed to be shocking while still staying believable. It had one of the best endings I’ve read in a long time. I’m officially converted to a Grisham fan now.

Three books, all winners! That’s a good month. What did you read this month?