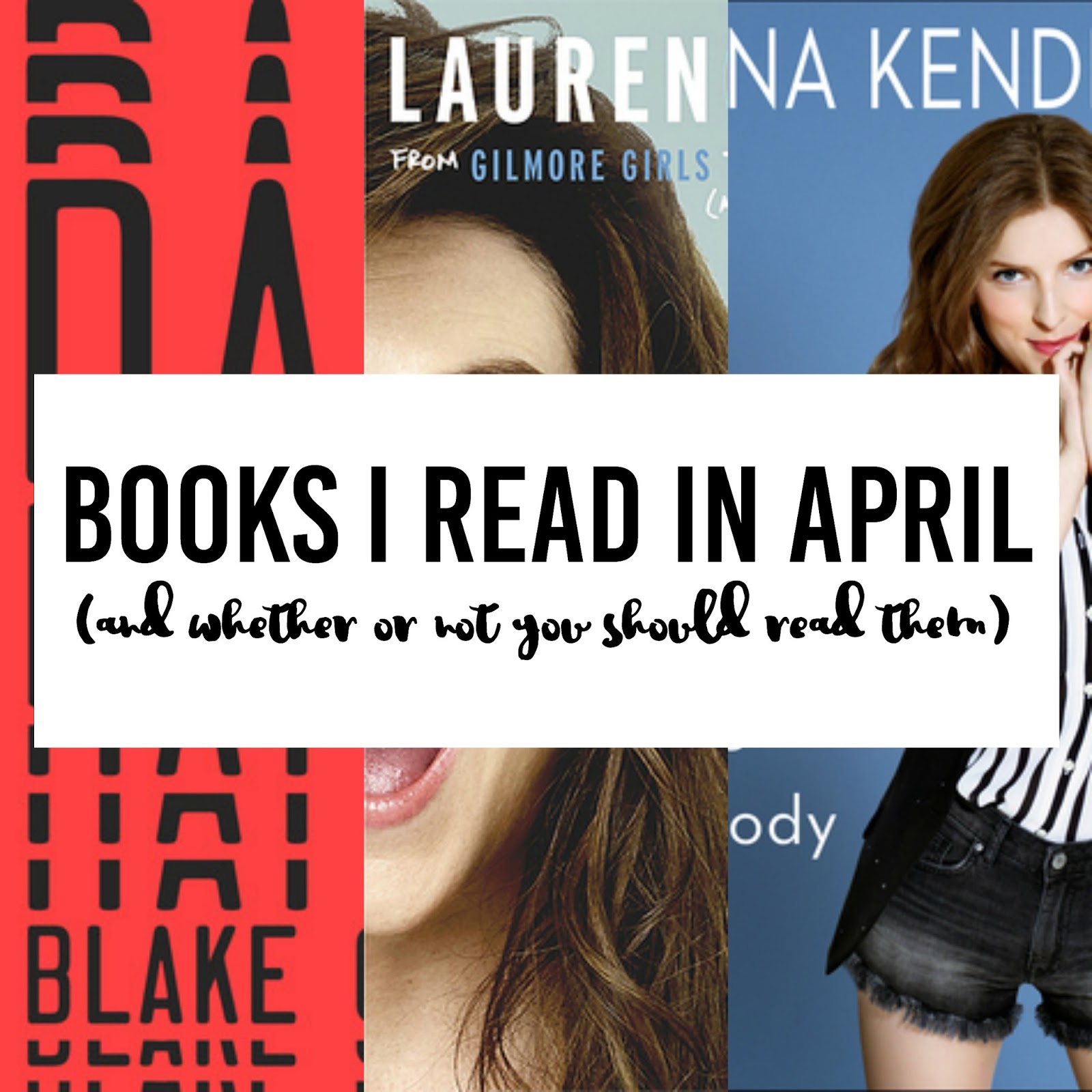 Plot: “Are you happy with your life?” Those are the last words Jason Dessen hears before the masked abductor knocks him unconscious. Before he awakens to find himself strapped to a gurney, surrounded by strangers in hazmat suits. Before a man Jason’s never met smiles down at him and says, “Welcome back, my friend.”

In this world he’s woken up to, Jason’s life is not the one he knows. His wife is not his wife. His son was never born. And Jason is not an ordinary college physics professor, but a celebrated genius who has achieved something remarkable. Something impossible.

Is it this world or the other that’s the dream? And even if the home he remembers is real, how can Jason possibly make it back to the family he loves? The answers lie in a journey more wondrous and horrifying than anything he could’ve imagined—one that will force him to confront the darkest parts of himself even as he battles a terrifying, seemingly unbeatable foe.

From the author of the bestselling Wayward Pines trilogy, Dark Matter is a brilliantly plotted tale that is at once sweeping and intimate, mind-bendingly strange and profoundly human—a relentlessly surprising science-fiction thriller about choices, paths not taken, and how far we’ll go to claim the lives we dream of.” -Via Goodreads

My thoughts: I never would have picked this up on my own, but after hearing everyone rave about it, I needed to see what all the fuss was about. It did not disappoint!  Chris and I were taking a trip so we listened to it on Audible

(you can click that link for a free trial & two free books) and we were down to the last 15 minutes when we got home, and we just sat there in the car because we had to finish it.

It’s a hard book to discuss without spoiling everything, but I think it’s one you’ll either be a huge fan of or not like at all. But it’s definitely worth reading. The last paragraph of the plot summary nails it: It is sweeping and intimate and mind-bendingly strange and profoundly human. Definitely a winner.

Favorite quote: “I can’t help thinking that we’re more than the sum total of our choices, that all the paths we might have taken factor somehow into the math of our identity.”

Scrappy Little Nobody by Anna Kendrick

Plot: “Even before she made a name for herself on the silver screen starring in films like Pitch Perfect, Up in the Air, Twilight, and Into the Woods, Anna Kendrick was unusually small, weird, and “10 percent defiant.”

At the ripe age of thirteen, she had already resolved to “keep the crazy inside my head where it belonged. Forever. But here’s the thing about crazy: It. Wants. Out.” In Scrappy Little Nobody, she invites readers inside her brain, sharing extraordinary and charmingly ordinary stories with candor and winningly wry observations.

With her razor-sharp wit, Anna recounts the absurdities she’s experienced on her way to and from the heart of pop culture as only she can—from her unusual path to the performing arts (Vanilla Ice and baggy neon pants may have played a role) to her double life as a middle-school student who also starred on Broadway to her initial “dating experiments” (including only liking boys who didn’t like her back) to reviewing a binder full of butt doubles to her struggle to live like an adult woman instead of a perpetual “man-child.”

Enter Anna’s world and follow her rise from “scrappy little nobody” to somebody who dazzles on the stage, the screen, and now the page—with an electric, singular voice, at once familiar and surprising, sharp and sweet, funny and serious (well, not that serious).” -Via Goodreads

My thoughts: I really enjoyed it! I think she’s hilarious, but she also has a lot of insight on following your dreams and what it’s like to be on a journey to become 100% who you are. I highly recommend listening to the Audible version of this one, because she reads it herself and I think that makes it so much better.

Favorite quote: “Having to fight for the thing you want doesn’t mean you deserve it any less.”

Should you read it? If you’re a fan of Anna Kendrick, yes!

Talking as Fast as I Can by Lauren Graham

Plot: “In Talking as Fast as I Can, Lauren Graham hits pause for a moment and looks back on her life, sharing laugh-out-loud stories about growing up, starting out as an actress, and, years later, sitting in her trailer on the Parenthood set and asking herself, “Did you, um, make it?” She opens up about the challenges of being single in Hollywood (“Strangers were worried about me; that’s how long I was single!”), the time she was asked to audition her butt for a role, and her experience being a judge on Project Runway (“It’s like I had a fashion-induced blackout”).

In “What It Was Like, Part One,” Graham sits down for an epic Gilmore Girls marathon and reflects on being cast as the fast-talking Lorelai Gilmore. The essay “What It Was Like, Part Two” reveals how it felt to pick up the role again nine years later, and what doing so has meant to her.Including photos and excerpts from the diary Graham kept during the filming of the recent Gilmore Girls: A Year in the Life, this book is like a cozy night in, catching up with your best friend, laughing and swapping stories, and—of course—talking as fast as you can.” -via Goodreads

My thoughts: There are few fictional characters I love more than Lorelai Gilmore and Sarah Braverman, so of course I was going to read this. It felt like grabbing a cup of coffee with a friend and hearing all about behind the scenes of two of my favorite shows, so it’s safe to say I was a big fan.

Favorite quote: “But life doesn’t often spell things out for you or give you what you want exactly when you want it, otherwise it wouldn’t be called life, it would be called vending machine.
It’s hard to say exactly when it will happen, and it’s true that whatever you’re after may not drop down the moment you spend all your quarters, but someday soon a train is coming. In fact, it may already be on the way. You just don’t know it yet.”

Should you read it? If you’re a fan of Gilmore Girls or Parenthood, yes! (And if the answer to that was, “What?” please go watch Parenthood right this minute).