Books I Read in February (& Whether or Not You Should Read Them).

I only read two books this month, which is really low for me. My work really kicked into high gear this month and Jack kicked it into toddler gear and I just really favored sleep over reading. But still, two good books-I can’t complain!

The Rosie Project by Graeme Simsion

Plot: An international sensation, this hilarious, feel-good novel is narrated by an oddly charming and socially challenged genetics professor on an unusual quest: to find out if he is capable of true love.
Don Tillman, professor of genetics, has never been on a second date. He is a man who can count all his friends on the fingers of one hand, whose lifelong difficulty with social rituals has convinced him that he is simply not wired for romance. So when an acquaintance informs him that he would make a “wonderful” husband, his first reaction is shock. Yet he must concede to the statistical probability that there is someone for everyone, and he embarks upon The Wife Project. In the orderly, evidence-based manner with which he approaches all things, Don sets out to find the perfect partner. She will be punctual and logical—most definitely not a barmaid, a smoker, a drinker, or a late-arriver.Yet Rosie Jarman is all these things. She is also beguiling, fiery, intelligent—and on a quest of her own. She is looking for her biological father, a search that a certain DNA expert might be able to help her with. Don’s Wife Project takes a back burner to the Father Project and an unlikely relationship blooms, forcing the scientifically minded geneticist to confront the spontaneous whirlwind that is Rosie—and the realization that love is not always what looks good on paper.The Rosie Project is a moving and hilarious novel for anyone who has ever tenaciously gone after life or love in the face of overwhelming challenges. -Via Goodreads 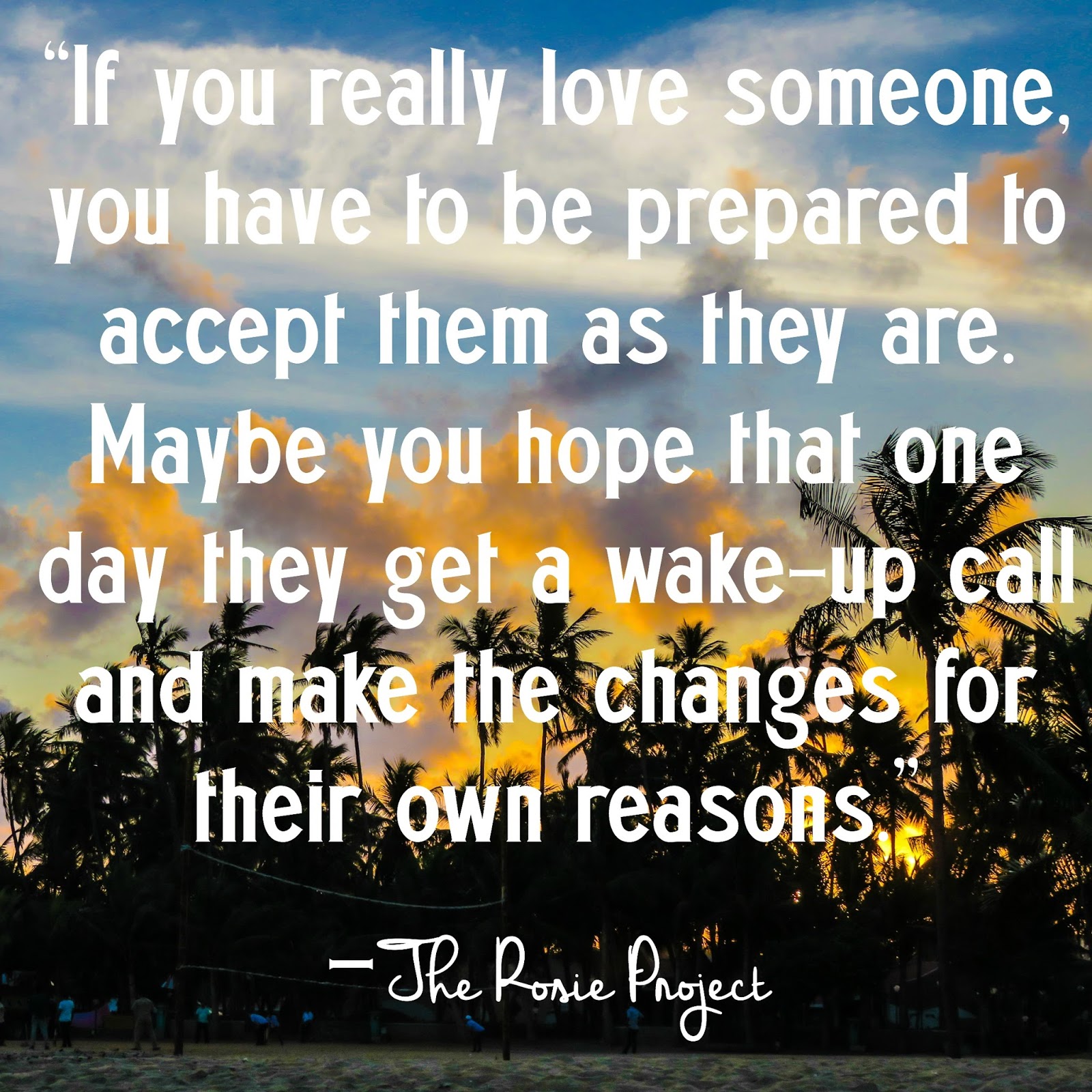 My thoughts: This book was so adorable. It was a quick and easy but super entertaining read. I don’t think I’ve ever read a book similar to this, and the main character (narrator) was one of my favorites ever. It goes into deep things, reminding us that being ourselves really is the best, flaws and all, but still manages to stay light and hilarious. I loved it.

Plot: Ellen O’Farrell is a professional hypnotherapist who works out of the eccentric beachfront home she inherited from her grandparents. It’s a nice life, except for her tumultuous relationship history. She’s stoic about it, but at this point, Ellen wouldn’t mind a lasting one. When she meets Patrick, she’s optimistic. He’s attractive, single, employed, and best of all, he seems to like her back. Then comes that dreaded moment: He thinks they should have a talk.

Braced for the worst, Ellen is pleasantly surprised. It turns out that Patrick’s ex-girlfriend is stalking him. Ellen thinks, Actually, that’s kind of interesting. She’s dating someone worth stalking. She’s intrigued by the woman’s motives. In fact, she’d even love to meet her.

Ellen doesn’t know it, but she already has. –Via Goodreads 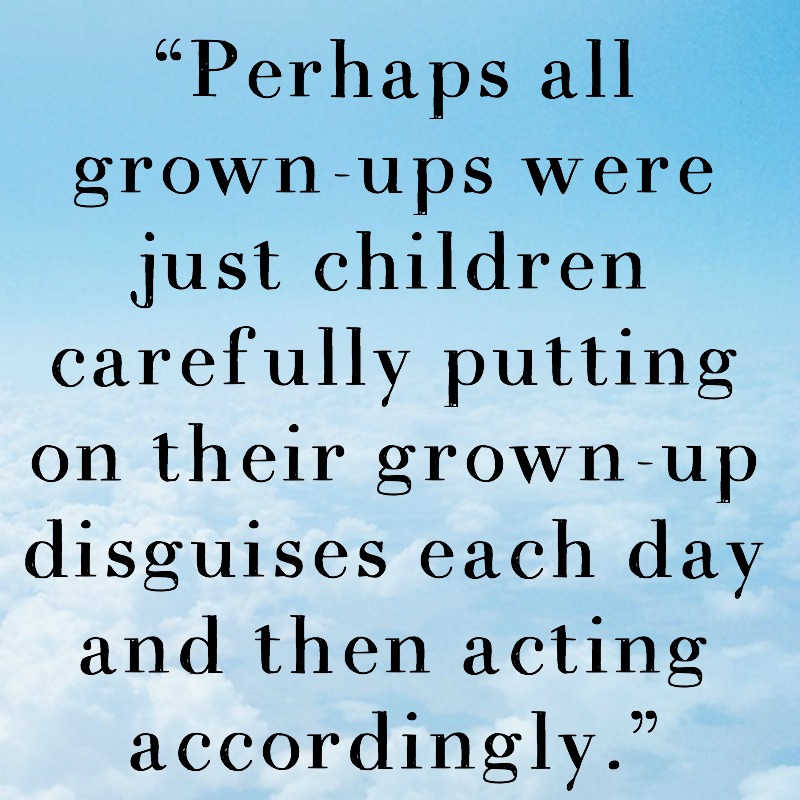 My thoughts: We all know I have a (very healthy) obsession with Liane Moriarty. However, if you compare this book with her other thrillers (The Husband’s Secret or Big Little Lies), you’re going to be disappointed. I kept waiting for a big twist or scary mystery (because Liane, duh) but it’s not that kind of book. I still really enjoyed it, but I would have enjoyed it a lot more if I hadn’t been expecting it to be like her other books.

What have you read this month?