A Love Story: Part One. 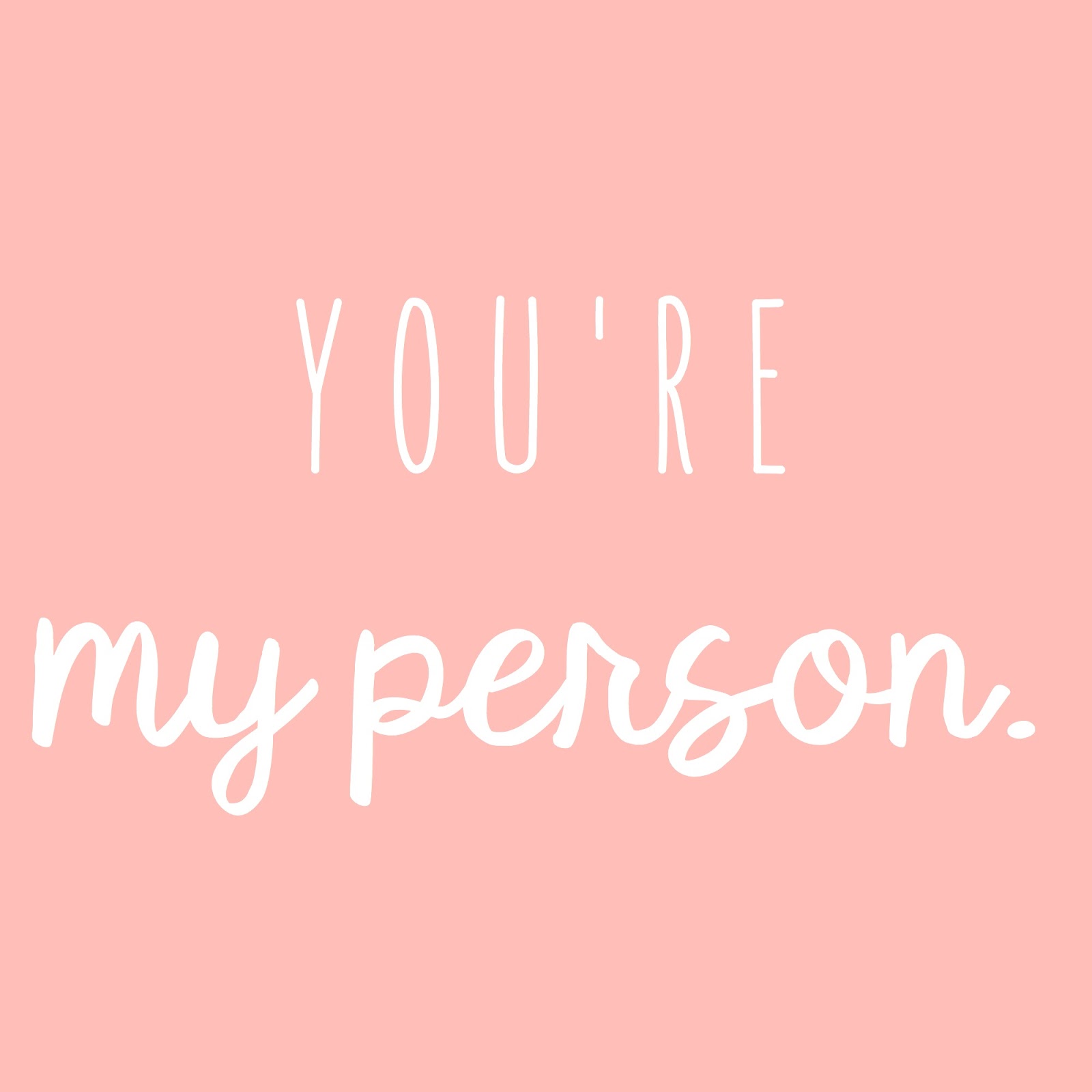 It made me think that while I’ve shared bits and pieces of how Chris and I met and got together, I’ve never really talked about it all at once…and what better time to start that story than on Valentine’s Day?

I met Chris when I was fifteen. We met at a Bible study where we found out we had a bunch of mutual friends. I thought he was so cute and fun (he was always laughing), but he had a girlfriend (BUZZKILL). To be fair, I had a kind of boyfriend (you know how these things go when you’re 15), so we became casual friends and would spend the next two years hanging out every now and then since we knew the same group of people. And then, the summer of 2009 came.

We started running into each other all the time. He and his 2 best friends were lifeguards at the beach right by where my friend lived, so it became an almost daily thing that we’d see each other when he was working. We became really good friends and had a lot of fun together.

There’s something magical about a summer by the beach right before everyone leaves for college. Adulthood is hovering close by, fall will be coming soon and sending everyone in different directions, and everything just seems more special somehow, like you need to draw it out just a little longer. Like you need to squeeze just a little bit more fun out of every day. It’s the best (and absolute worst) time to fall head over heels in summer love with somebody. 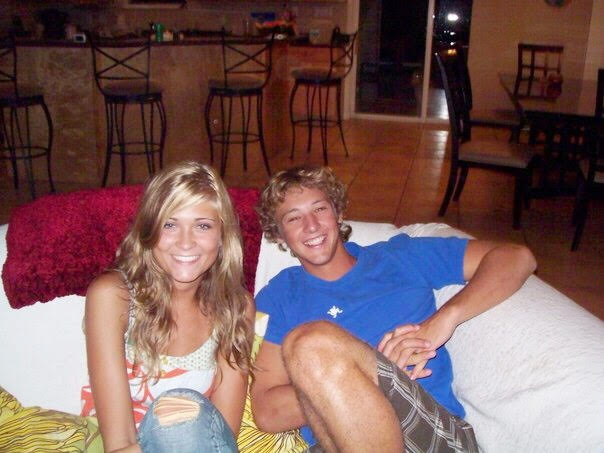 Since Chris and his friends worked on Sundays, they went to a church service on Saturday nights. I did not work on Sundays, but I still went with them a few times. I lived way down south, and the church was pretty far away, so I’d meet them at a little surf shop near Chris’ house and leave my car there and ride with him and his friends. It was always fun, driving there with the windows down, listening to music and laughing at stories about everyone’s day and going out to eat somewhere after. It was just fun.

One weekend, Chris asked me if I wanted to come with them on Saturday night. I said yes. He told me that his friends couldn’t go and it’d be just him, so he didn’t mind driving all the way to my house to pick me up. For some reason, that made me panic. We were friends, we were having a really fun summer, and while we definitely had a flirty kind of thing going on, we hadn’t really acknowledged it. I felt like him picking me up alone would somehow force that conversation, and I didn’t like it.

After calling my friend that sometimes went with us and finding out she was busy too, I realized I could either cancel on Chris (and he would know it was because I didn’t want to hang out with him alone), or I could let him come pick me up (we’re talking an extra 25 minutes both ways). I didn’t like either option, so I made up some errand I had to run and said I’d meet him at the surf shop like normal.

And then, fate intervened.

And by fate, I mean my car.

As I was pulling into the parking lot, my engine exploded. Okay, I’m sure that’s not actually what happened, but that’s what it sounded and felt like. I got there just in time for it to stop running completely. I called my dad who told me to go ahead with Chris and he’d go look at my car while we were gone. A few minutes into the church service, he texted me, car undrivable, see if he can drive you home.

All that planning to avoid being alone in the car for too long with him, foiled by my car.

Chris said he didn’t mind driving me home but asked if it was okay if we went to dinner with some friends first.

And what followed that, my friends, ended up being one of the best nights of my whole life. But we’ll get to that another time.

Happy Valentine’s Day! How did you meet your significant other?