What November Has Taught Me. 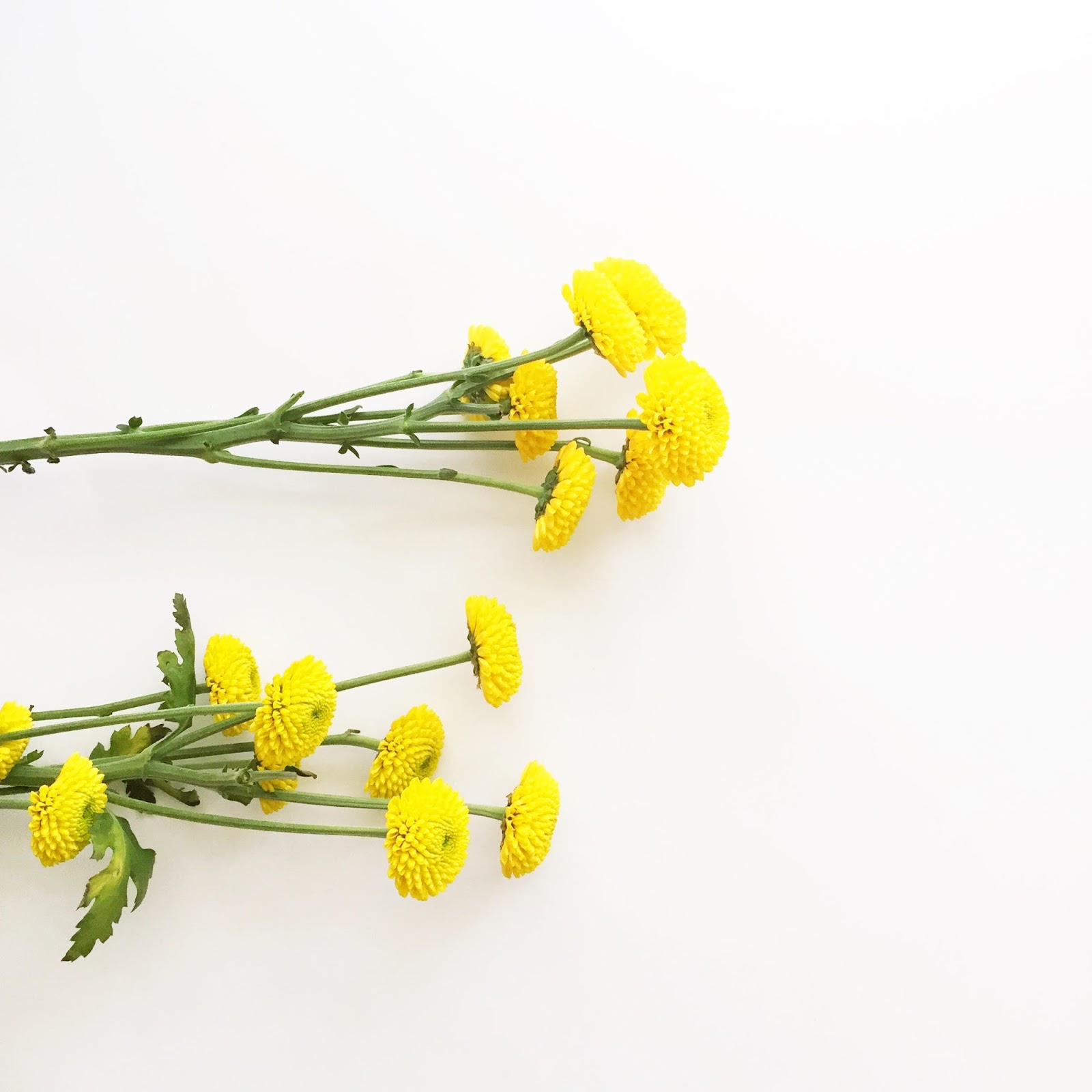 I usually post these at the end of the month, but I think we can all agree that this has already been an incredibly full and eventful month. It’s already taught me quite a few things, like. . .

Being hateful isn’t pretty, no matter what you’re standing up for. Right now, there are a lot of hateful words and actions being flung around. Some people doing this are actually standing up for really great things. Some are standing up for things that I don’t agree with, but that they passionately believe. But it doesn’t matter what they’re standing up for, because all anyone can see is the ugly, distracting hatred. And hate doesn’t ever make a good difference. It just doesn’t.

If a presidential election is good for one thing, it’s the memes. The Biden & Obama friendship memes are the best thing on the internet right now.

Life gets hard. Sometimes you need to put on some rap music and handle it, sometimes you need to put on Netflix and take a break. I think a big part of being an adult is learning to tell the difference. Sometimes, like when you’re sick or haven’t slept, it’s just not healthy to push yourself to get in a killer workout and stay up all night getting stuff done. But sometimes, when you’re just in a bad mood, it’s not healthy to sit on the couch for three days watching TV and convincing yourself you need a break. Sigh. Adulting…it’s hard.

Think before you speak. 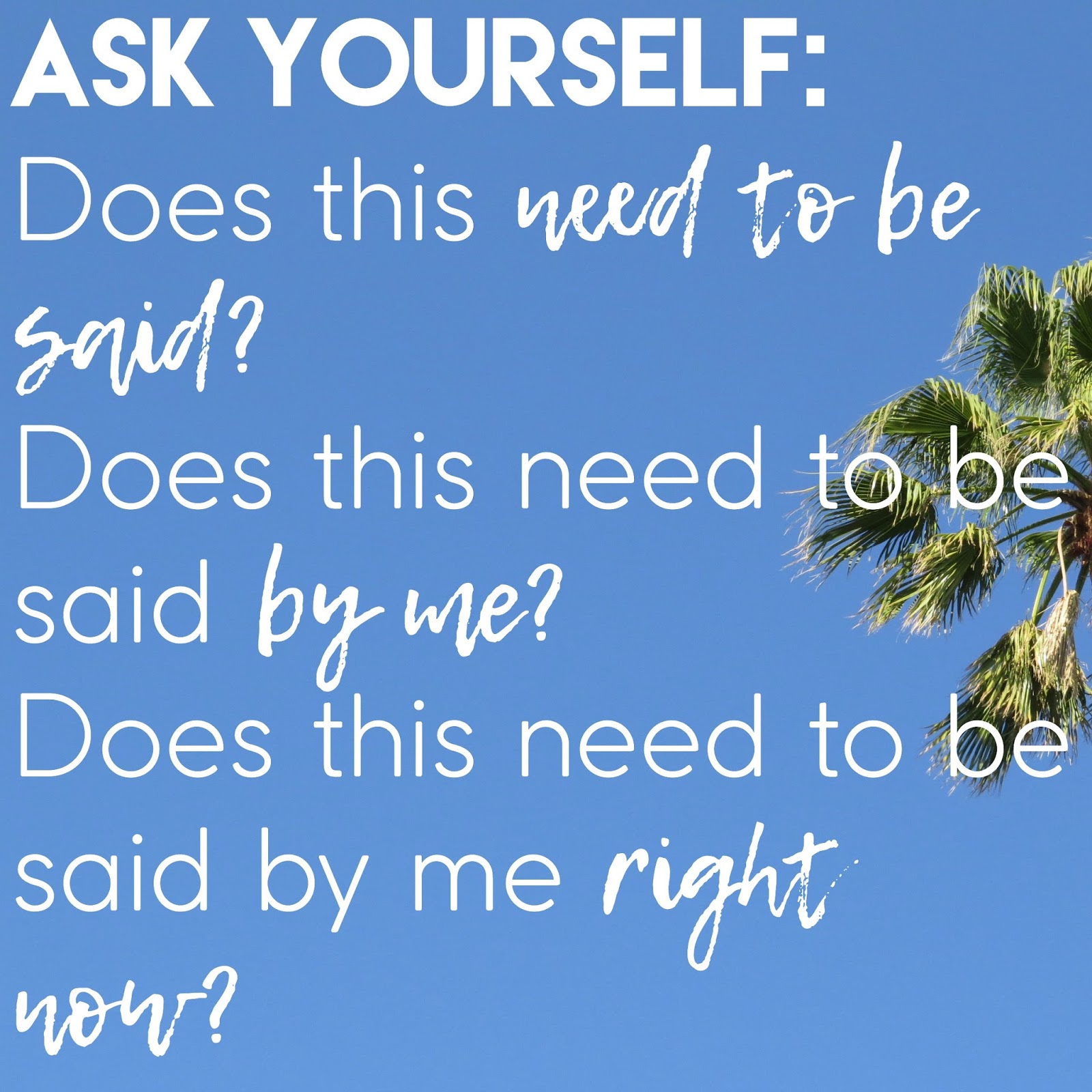 What has November taught you so far?