Savor the Season, However it May Be. 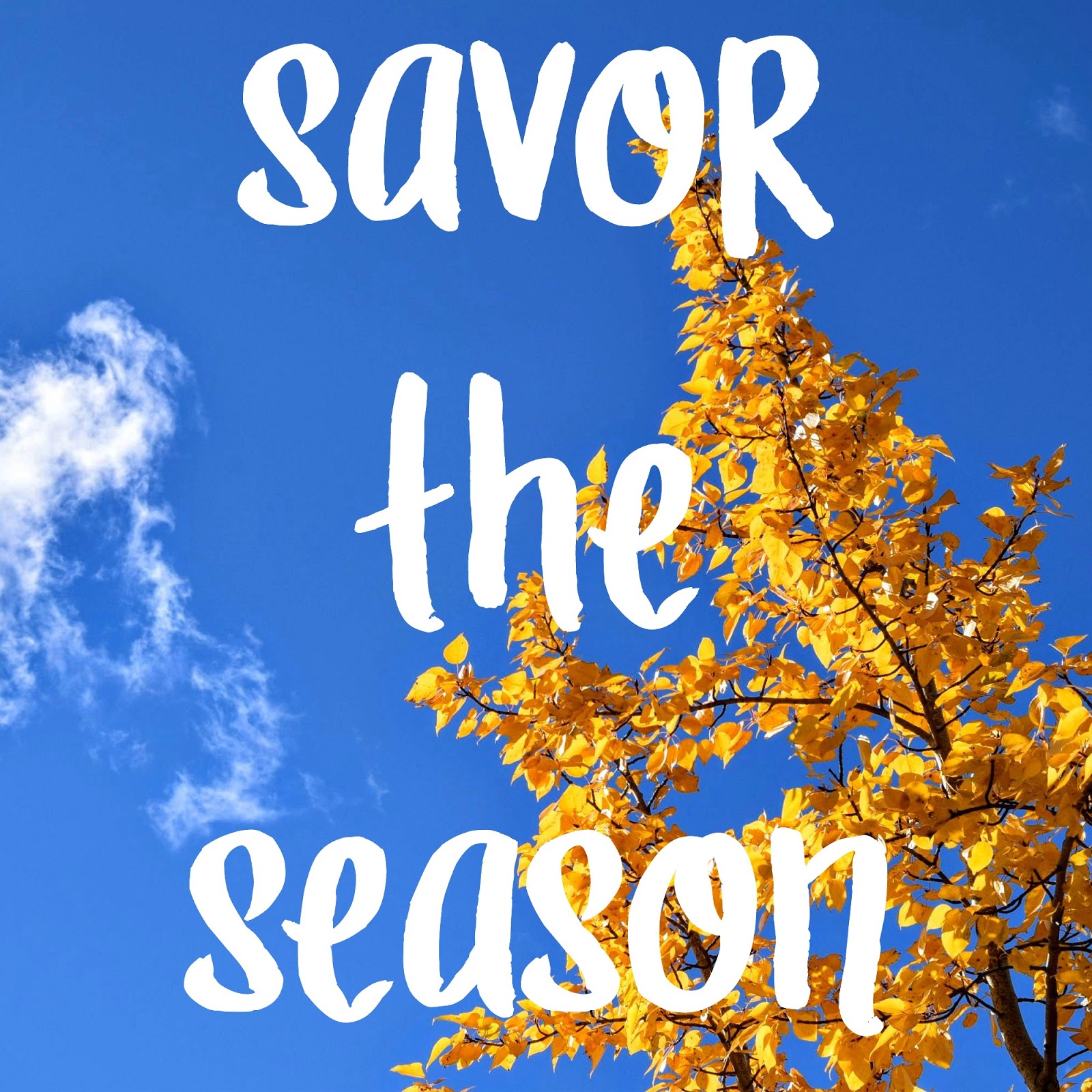 October, November, December. Ninety-two days of pure magic. And, as magical days tend to do, they fly by.

Last year around this time, Christopher was gone, and it sucked. Plain and simple. But I told myself that I really wanted to savor my favorite season, even if elements of it did suck. Even if I was by myself, the season was still worth savoring.

So that’s what I did! I lit pumpkin candles in the morning while I read. I baked apple treats, even though it was just me who would eat them. I listened to the Autumn in New York station and wrote a lot of blog posts. When I look back on that time, even though it was one of the hardest times of my life, I’m so proud of myself. I know myself, so I knew that being 6 months pregnant and being alone would likely mean watching Netflix in bed and eating cereal for dinner for two months, and I decided..nope. It’s still my favorite season. I’m still going to savor it.

That taught me so much about myself, and now that Chris is in residency, I see how valuable of a lesson it was. It taught me to savor the season, however it may be. Savor the season, however lonely it may be.

Savor the season, however rushed it may be.

Savor the season, however different than you imagined it may be. I think money plays a huge part in this one. Throughout the year, when we think about fall and winter and all of the holidays, we imagine our ideal circumstances. Pretty decorations and fancy parties and perfect gifts. Then the holidays roll around and, would you look at that, there was no surprise giant influx of cash out of nowhere. You may not have money for new decorations for fall, or new dishes for a Thanksgiving meal, or lavish presents for Christmas, but you still have the season. So savor it.

Savor the season, however hard it may be.

Savor the season, however stressful it may be.

Savor the season, however boring it may be.

However imperfect it may be.

However short it may be, however long it may be.

However tiring, however overwhelming.

And then, on the days that are close to perfect..the days when your vision of your season comes briefly to life, the days when the get-together turns out perfectly, where your pumpkin cupcakes actually taste like they’re supposed to, when you have enough money to swing by Starbucks, when you plan an outing to the pumpkin patch and it actually happens…turn on some Frank Sinatra, pour yourself a pumpkin coffee, and savor those, too. Because they will surely fly by.