I Forgot Who I Was: How Pregnancy Changed Me. 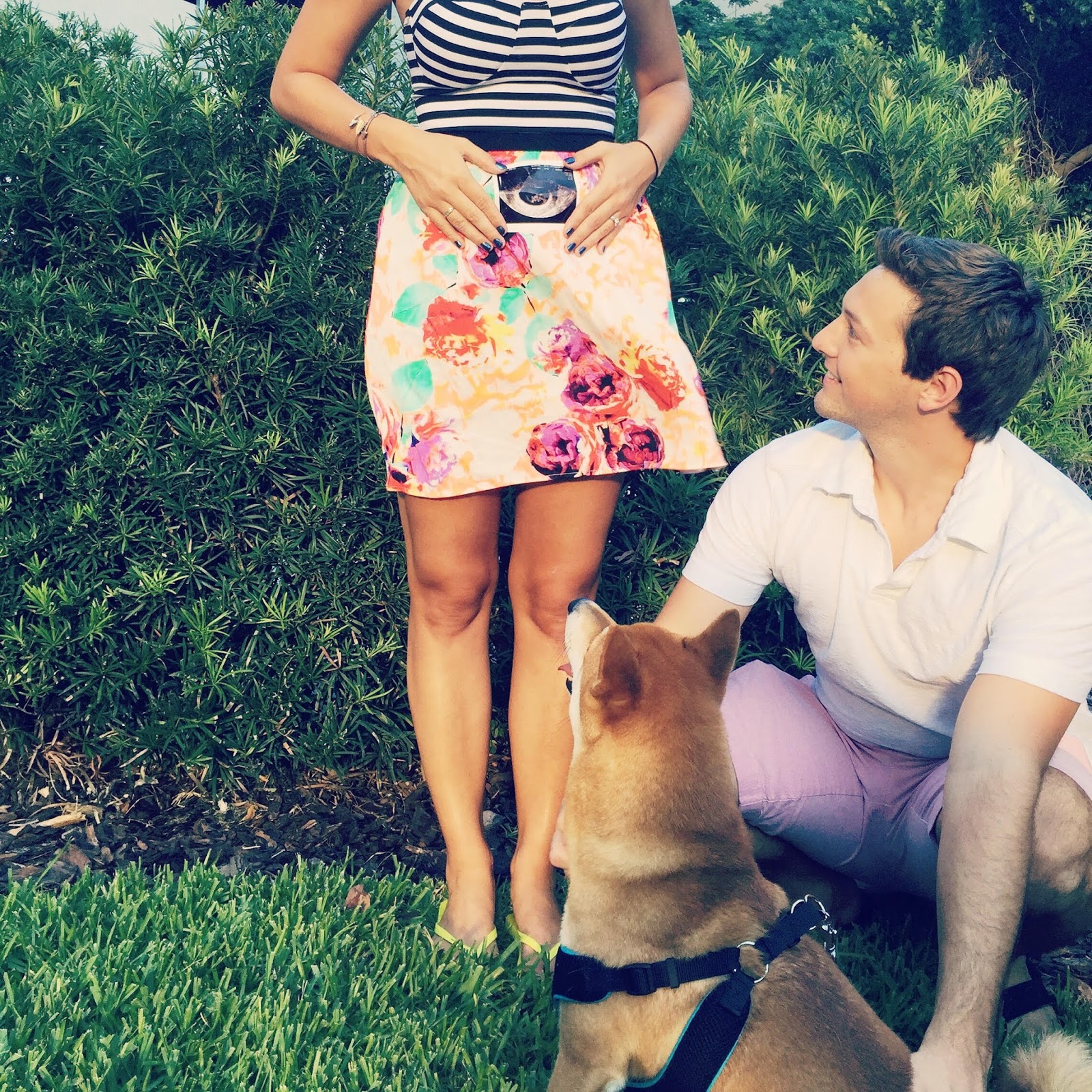 I’m sure you read that and think, Ah, yes. She got pregnant and lost her identity. She became a mom and motherhood swallowed her. She forgot who she was because she was just a mom. Because we’ve all heard one version or another of that story before.

But that’s not true for me. See, I forgot who I was before I got pregnant.

Not in a huge way. Not in a life-crisis kind of way. I didn’t go flying off the deep end, I didn’t have an affair, I didn’t hate my life. In fact, I was actually pretty happy. We were getting closer and closer to the end of med-school. I had a good job. My weekends were filled with drinks and dancing with friends, rooftop pool days, and lazy brunches.

The forgetting who I was wasn’t accompanied by a huge bout of depression or a drastic circumstance. It happened little by little, so far under the surface of everyday life that I really didn’t even notice it.

I stopped writing as much, (outside of blogging) because it wasn’t turning out to be hugely successful for me. I stopped doing things I liked, like browsing thrift stores for fun, because I didn’t have anyone to go with, and it felt lame to go by myself. I’m a huge dreamer and planner, but our future was so up in the air with Match Day coming up, that I kind of just stopped planning and even dreaming about the future.

Getting pregnant reminded me of who I was.

I’ve said before that baby Jack was a surprise, but once the shock wore off (so..like six months later? haha), I started thinking about the kind of life I wanted him to have and the kind of person I wanted to teach him to be. Kind, thankful, adventurous, unique, passionate. I wanted him to follow his dreams, no matter what they were. I wanted him to find something he loved and set the world on fire.

And then I thought…remember when I wanted those things for me, too? What happened?

I wasn’t a bad person. I wasn’t wasting my life. I wasn’t even really unhappy. I just wasn’t me. 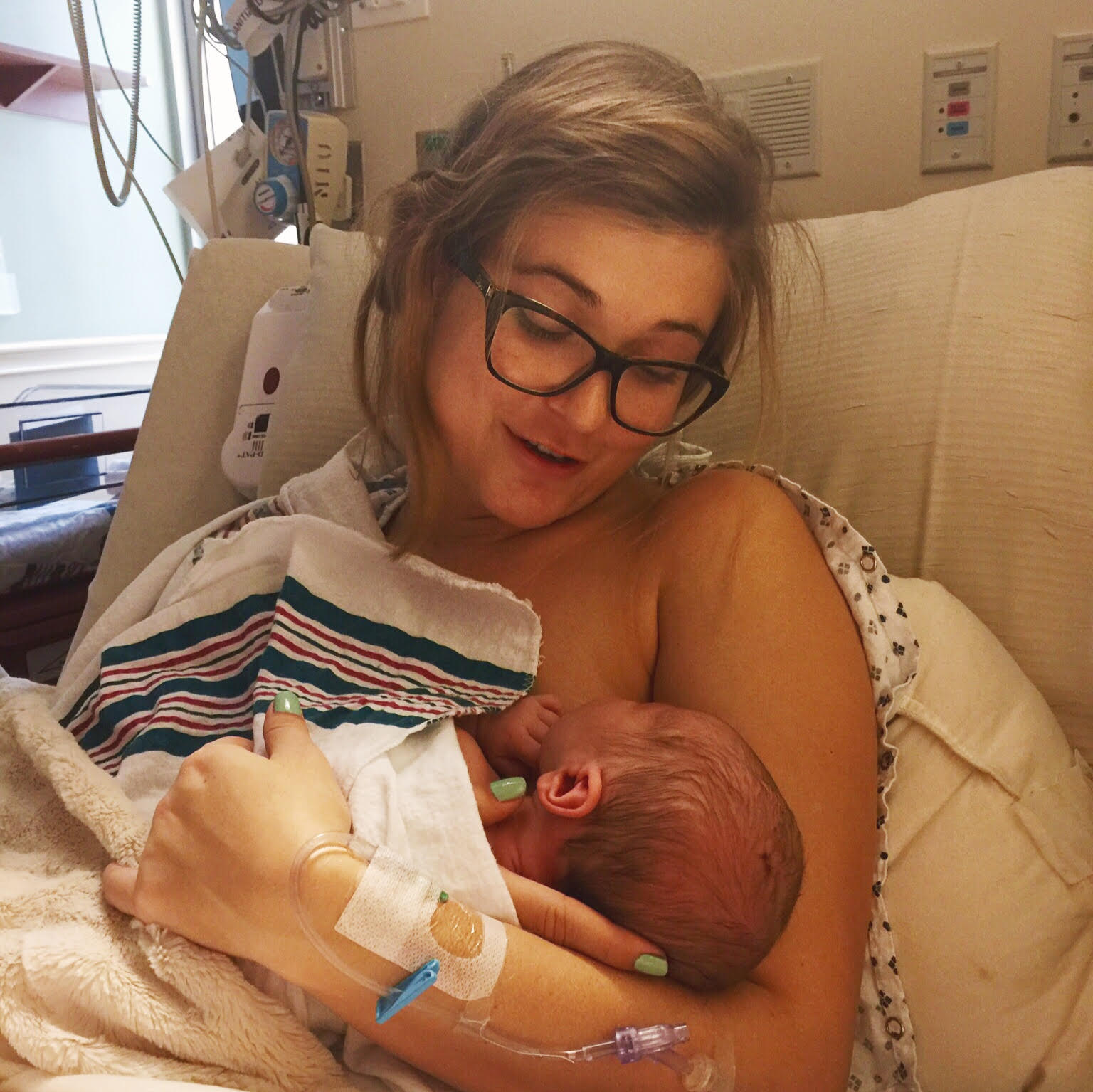 I didn’t have to reinvent who I was, I just had to remember who I was. And being handed a brand new, fussy, tiny little baby did just that. From the moment I saw him, everything just felt so clear. It was like the proverbial fog cleared and I could instantly see what I wanted my life to be, who I wanted to be, and what was the most important.

I’ve read a lot of stories about how having a baby made moms lose their identity. That it made them forget who they were. I just wanted to offer another perspective.

Having a baby reminded me of who I was. Becoming a mom helped me find my way back to the version of myself that I loved the most. And I will always, always be so thankful for that.