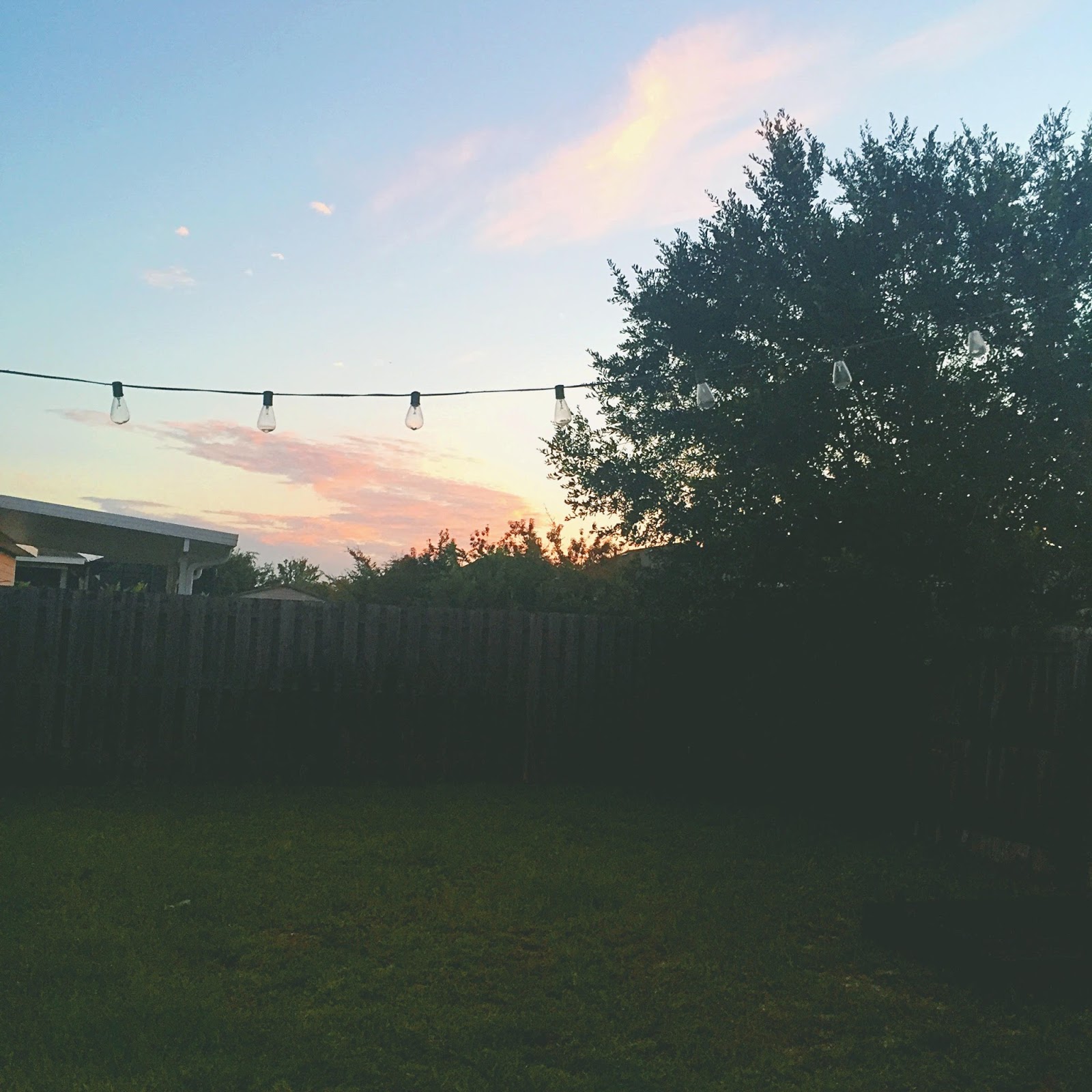 Near the beginning of the year, when Jack was just a few weeks old, I wrote this post. I was (and still am!) in a season of learning how to measure what’s really important and that “if it’s not a hell yes, then it’s a no.”

I was texting my best friend about that Jen Hatmaker quote and told her, this time last year, I was so excited to say yes to everything, ever, and now I just can’t wait to say no to everything.

So, six months later, I’ve said a bunch of no’s.

Things I just didn’t want to do.

Expectations that I had no business paying attention to.

Comparing myself to other moms.

And because of that, I’ve gotten to say a bunch of fantastic yes’s.

Soaking up all the time I get with Jack.

Enjoying my new home and making it the perfect little place for us.

Just winging it and trying to become good at being a mom.

Putting more time and effort into this blog.

Really, truly being there for the people in my life.

And now, looking at this list and my life and these last six months, it’s so obvious to me that I was only able to say yes to some things because I said no to others. 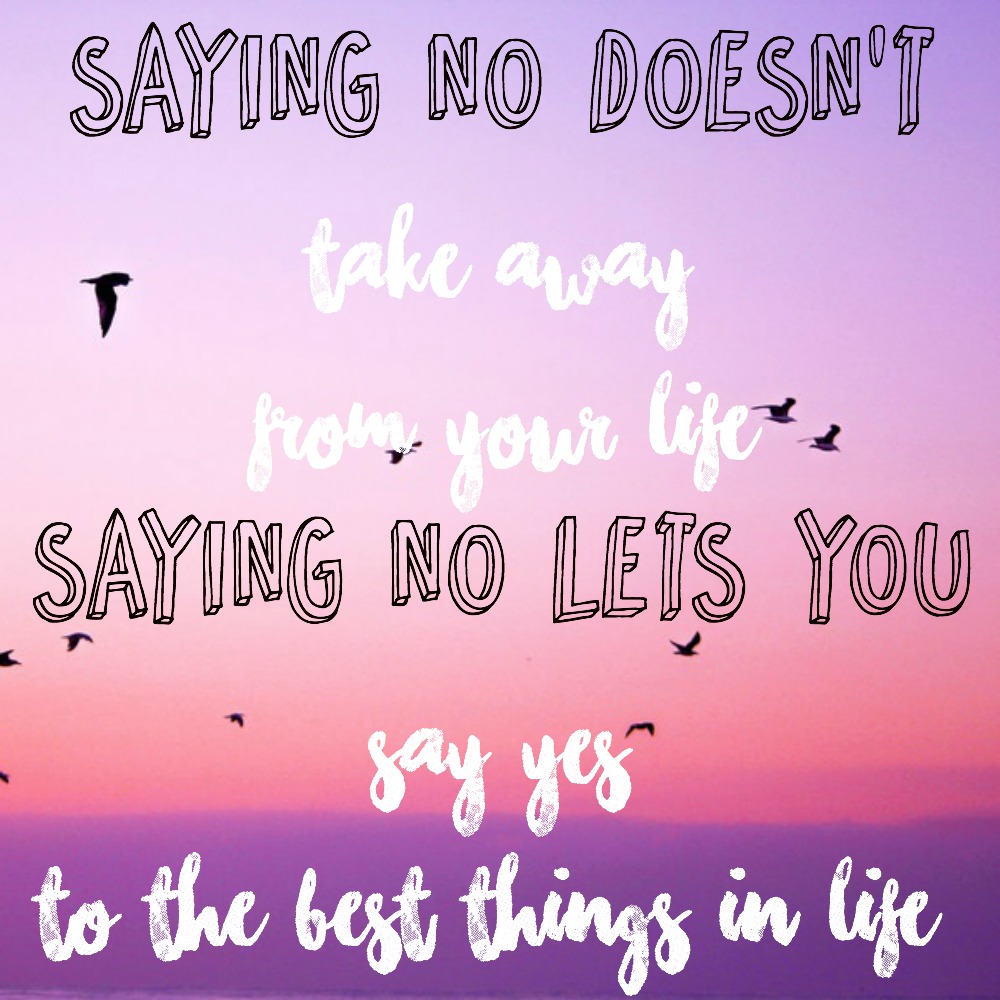 Some things are no-brainers. Like, I got to say yes to more time with Jack because I said no to events that I didn’t even want to go to. Not going to an event = more time that I got to choose what to do with = more time making memories with my chubby little guy. But some things aren’t so obvious.

I think the amount of things we need to say yes or no to changes in each phase of life. And it’s definitely different for each person…some of us crave going out, some of us need alone time, some of us love to be busy, some of us hate it. But for me, it’s been so good to look back and see that saying no to things didn’t take away from my life. On the contrary, saying no allowed me to say a whole bunch of yes.

What’s something you’ve said no to lately?