Two months of being homeowners (SO ADULT) and it still feels like a dream. Sure, in this dream we are also exhausted and overworked (Chris, not me) and have a teething baby, but STILL. We have a house. LIVING THE DREAM.

I still get all teary-eyed when I think back to the weeks leading up to Match Day, how I wanted to match in Gainesville so badly, but was afraid to let myself even consider the possibility. Because we all know if you really want something, there’s no way you’re getting it, right? No idea why I think like this.

Fast forward to now, waking up in a perfect little house in our perfect little city. I still feel like I’m on vacation in a new place, but I know it will just continue to feel more and more like home.

Waking up and going to this beautiful yellow corner to get a cup of coffee and then having my choice of rooms to drink it in is a far cry from waking up in our studio and walking to the kitchen (which was actually just part of the den which was actually just part of the bedroom) and having the choice of either drinking it in bed or in the one chair we had. 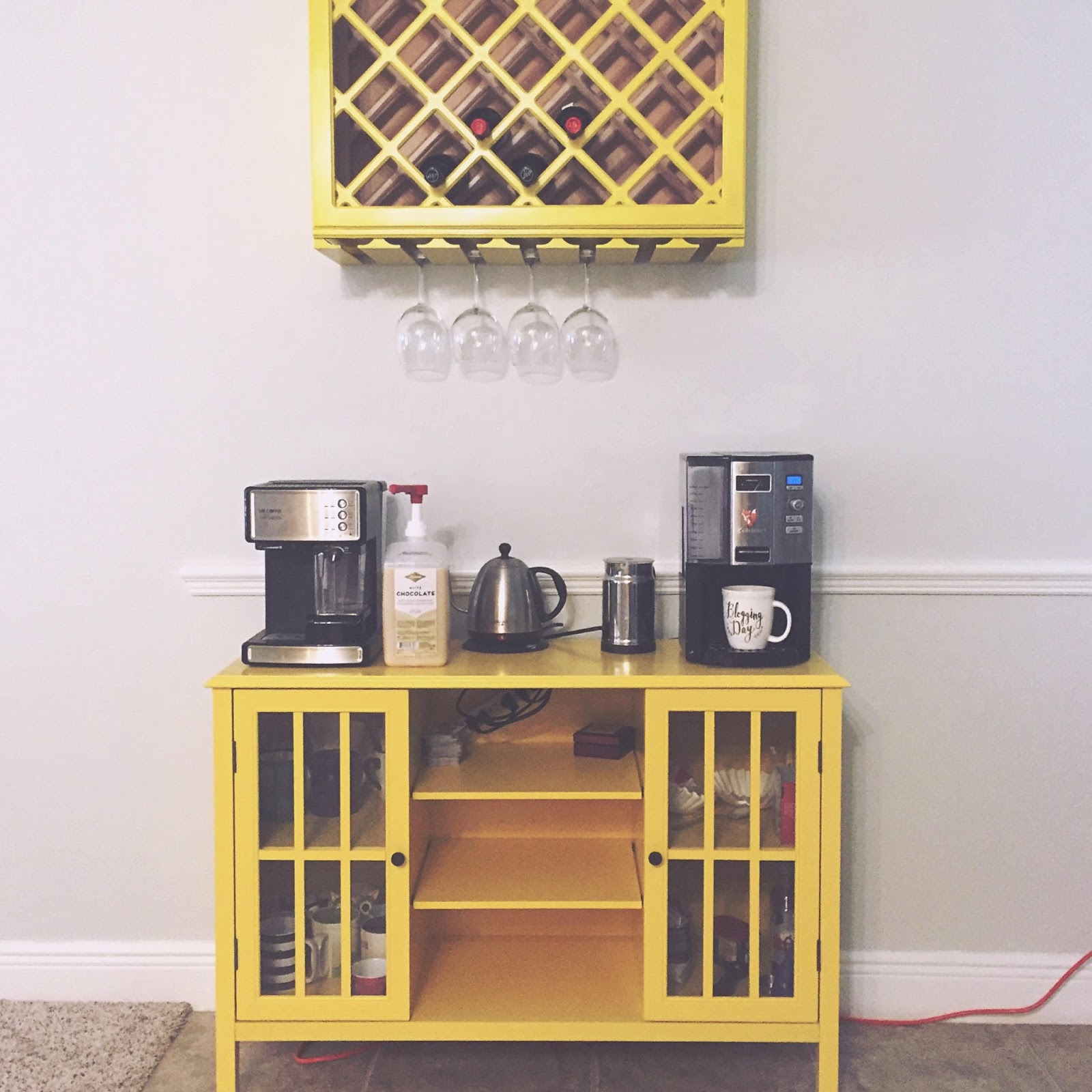 I’m just overflowing with thankfulness over here. I thought I’d share some of my favorite things about my new life in my new city. 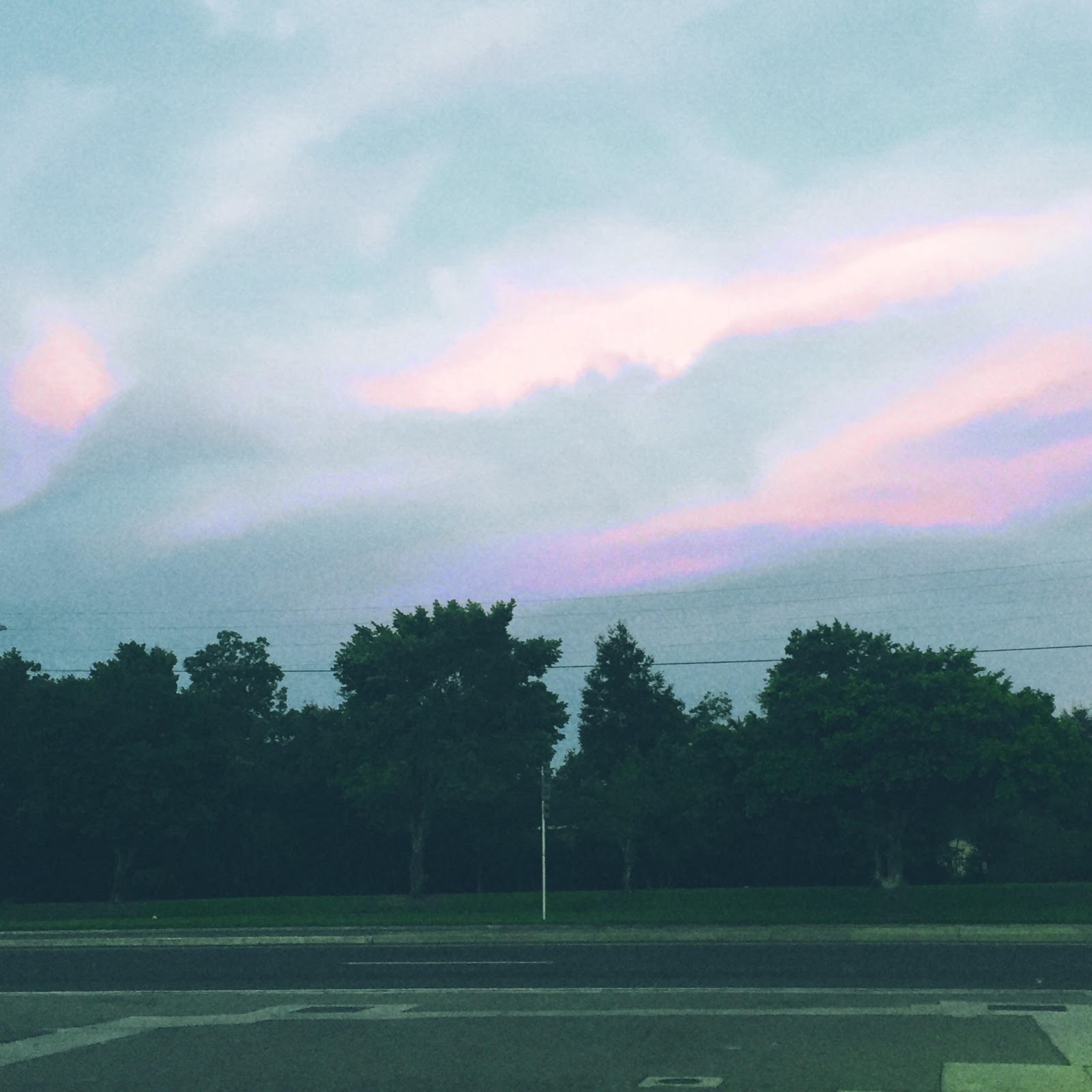 Skies like this. It’s not a big city, so there aren’t tons of building and lights. Meaning that the sunsets are stunning and the stars are clear and it’s just beautiful. 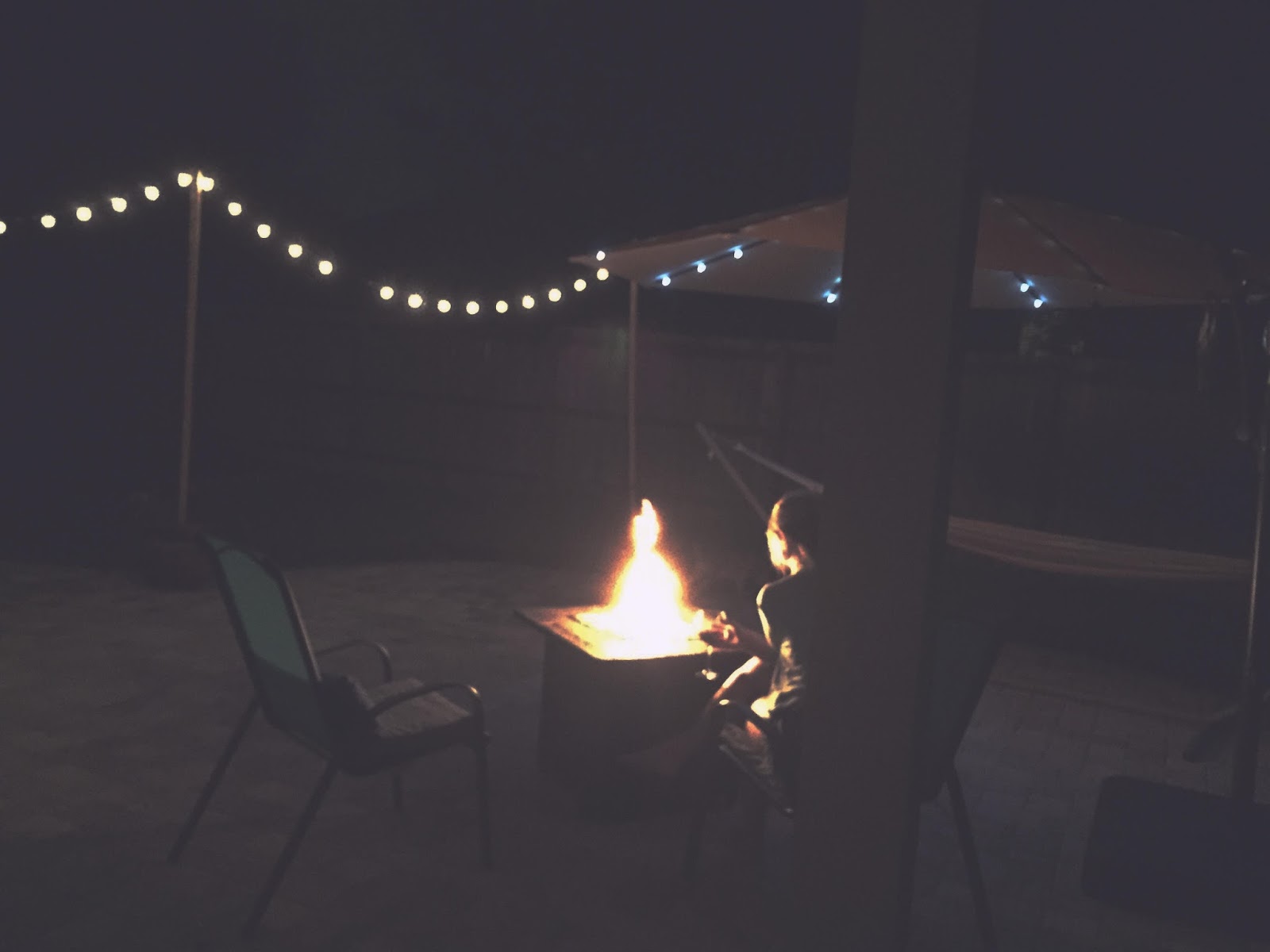 Having an outside area that’s all ours. That hammock is my happy place. 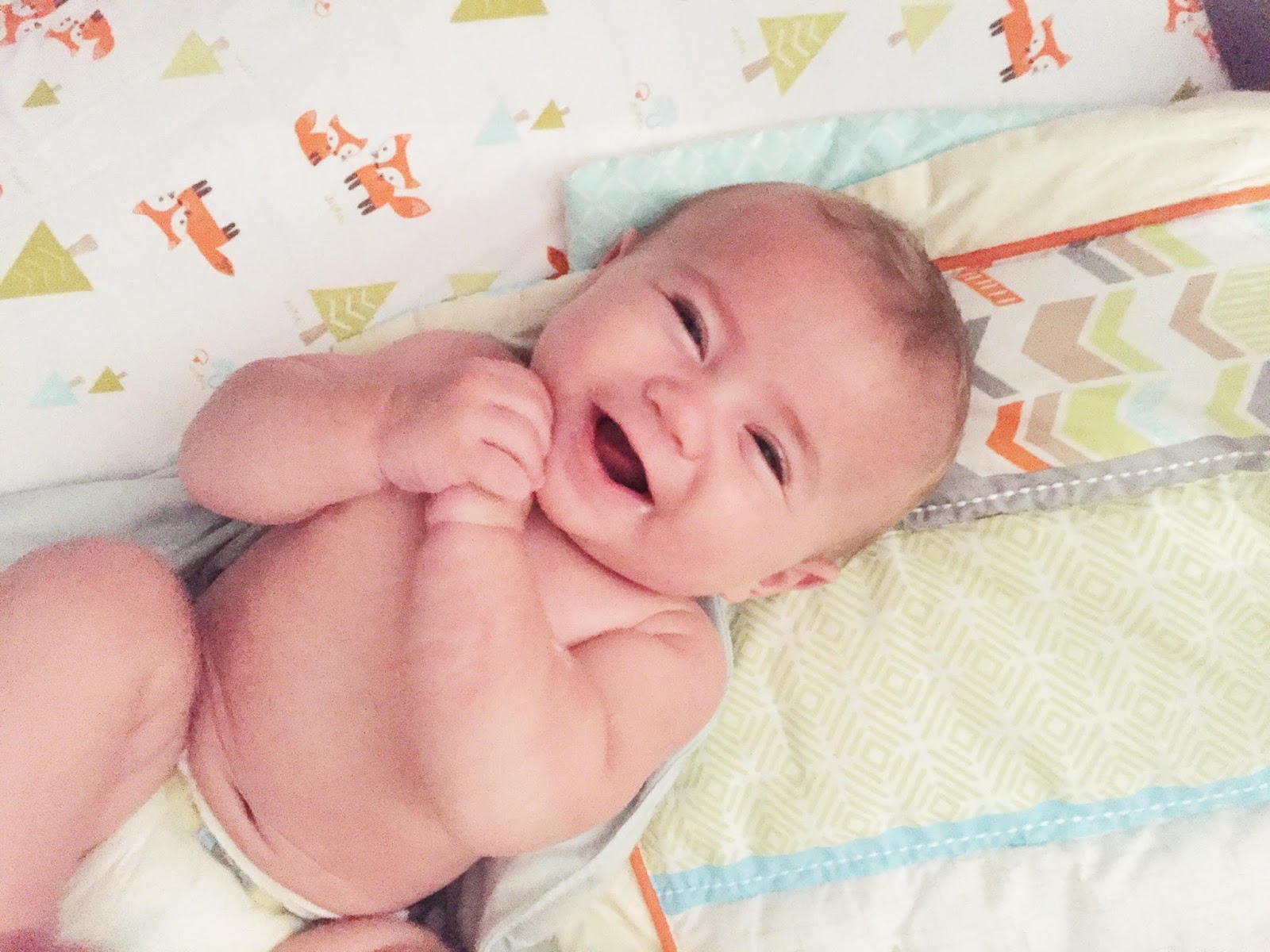 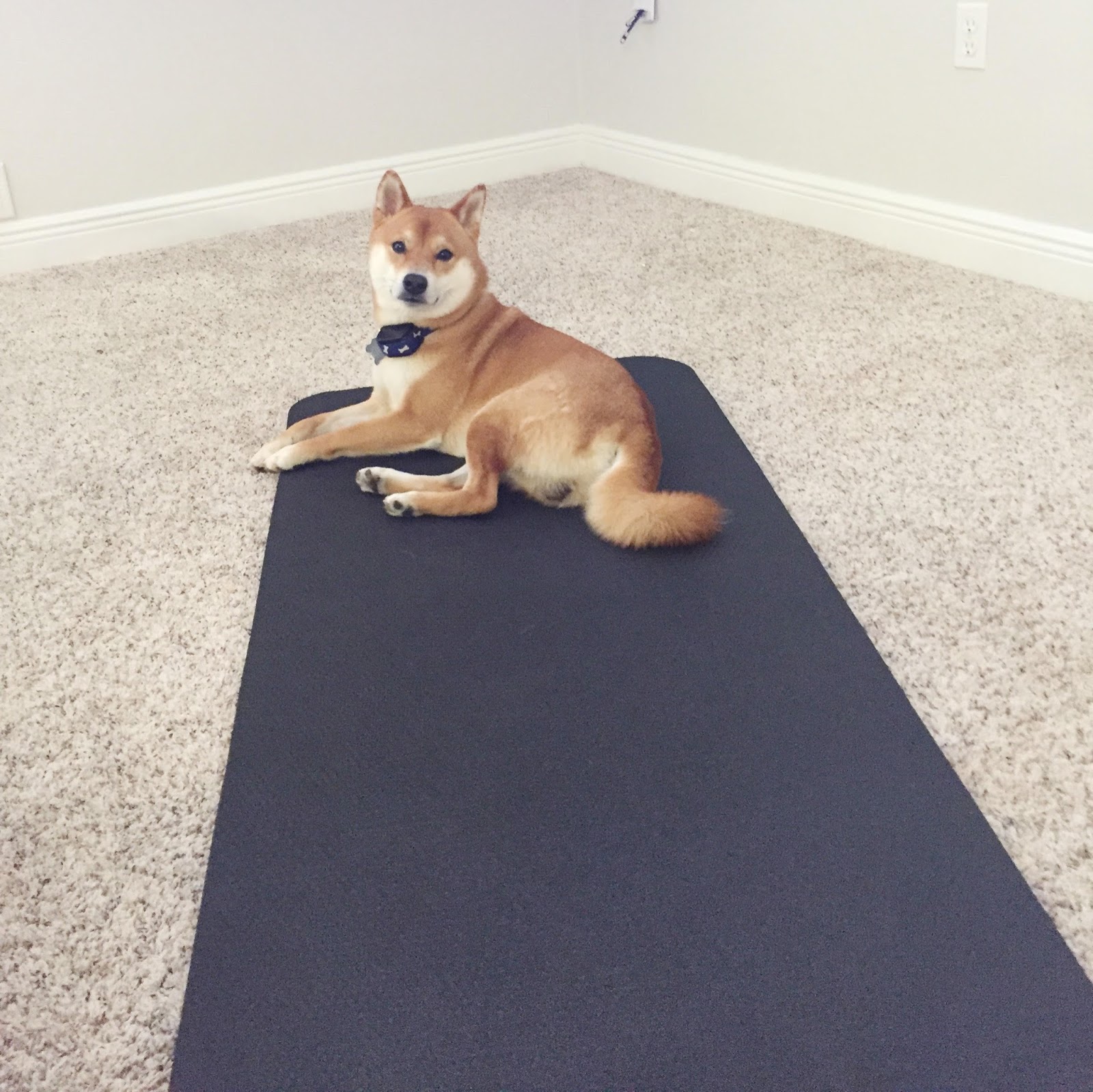 Having room to workout in my living room. And by workout, I mean roll my yoga mat out and quickly have it swiped by Gatsby, who’s napping needs are more important. 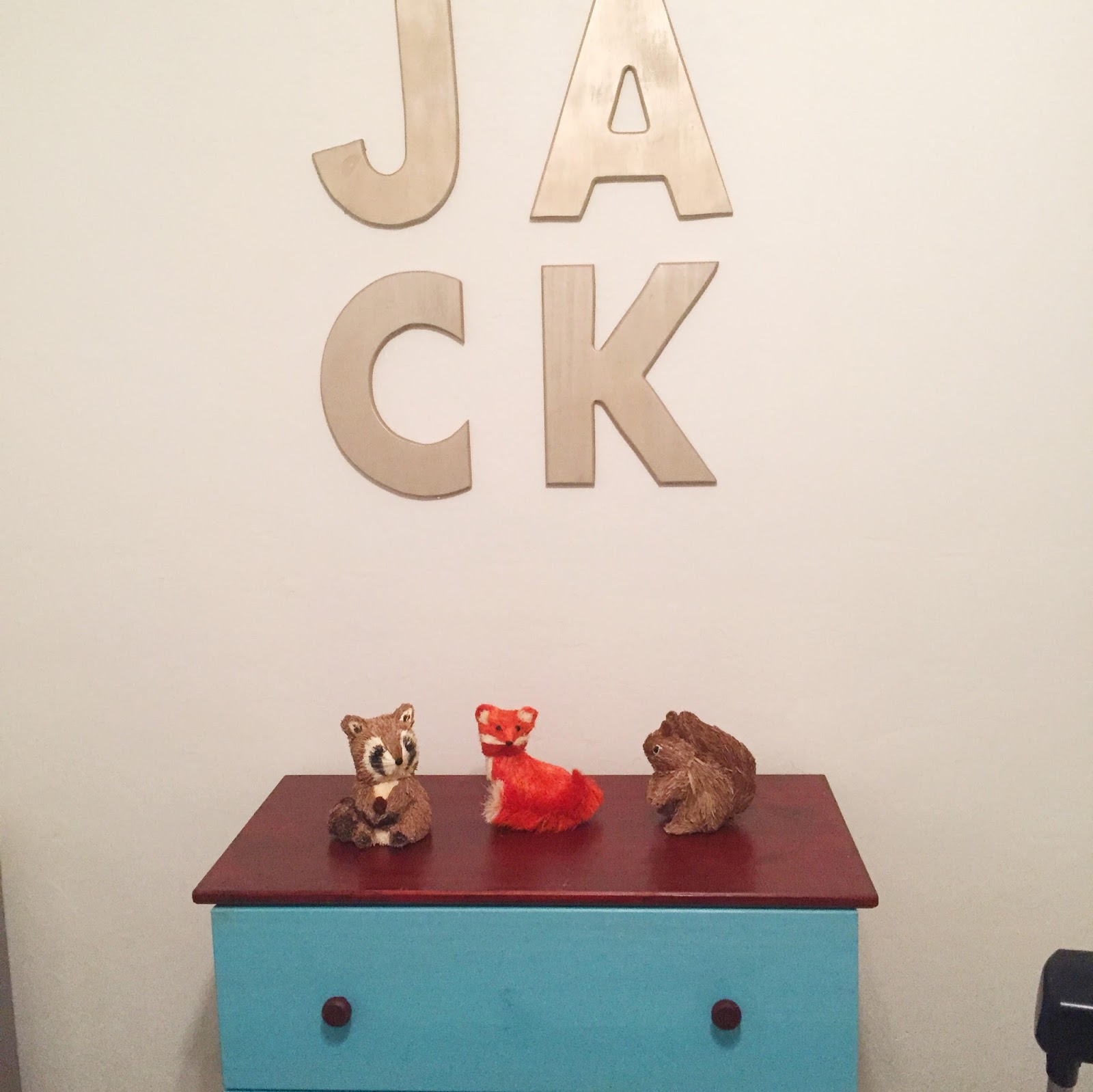 An excuse for DIYs. Mourn with me for a second…I bought an unfinished dresser so I could paint and stain it the colors I had in mind. It. Took. So. Long. And it was like, a thousand degrees outside while I was doing it. It was waaaay more work than I had in mind. But I did it! And I loved how it looked in Jack’s room….for a whole two weeks before Ikea recalled it because it was literally killing kids. Now all my hard work is hidden away in a closet. 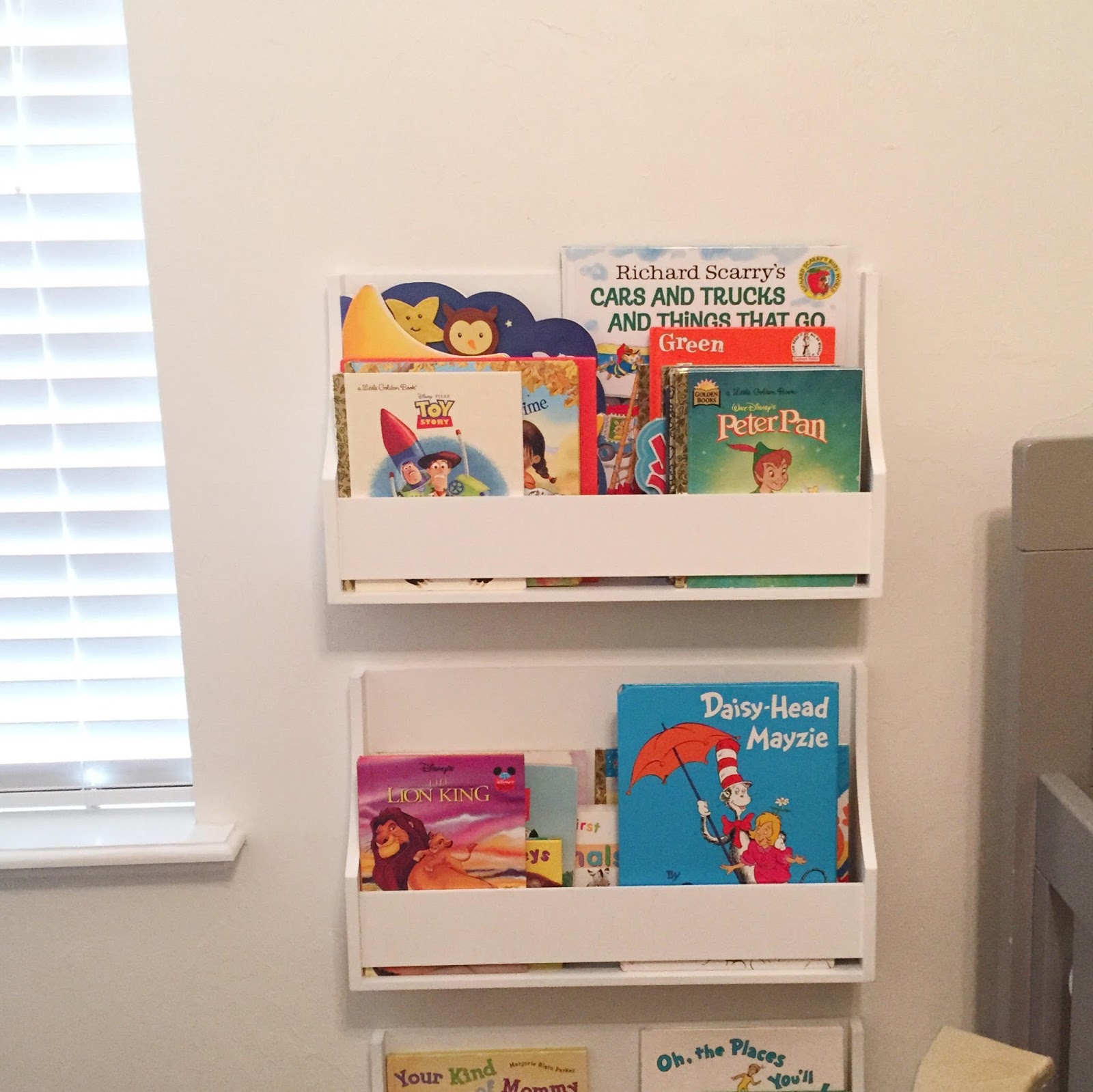 Being able to get all of Jack’s books out of storage! My baby shower was a “bring a book instead of a card” one. It’s been so fun to get to read these to him!
Like I said, overflowing with thankfulness.
There are phases in life where you just stop and say thank you, and this is one of them for me. I’m so thankful we’re here, I’m so thankful for this house, I’m so thankful for my family. Life is busy and sometimes a little hard, but it is so, so good.
What’s making you thankful lately?