What June Taught Me. 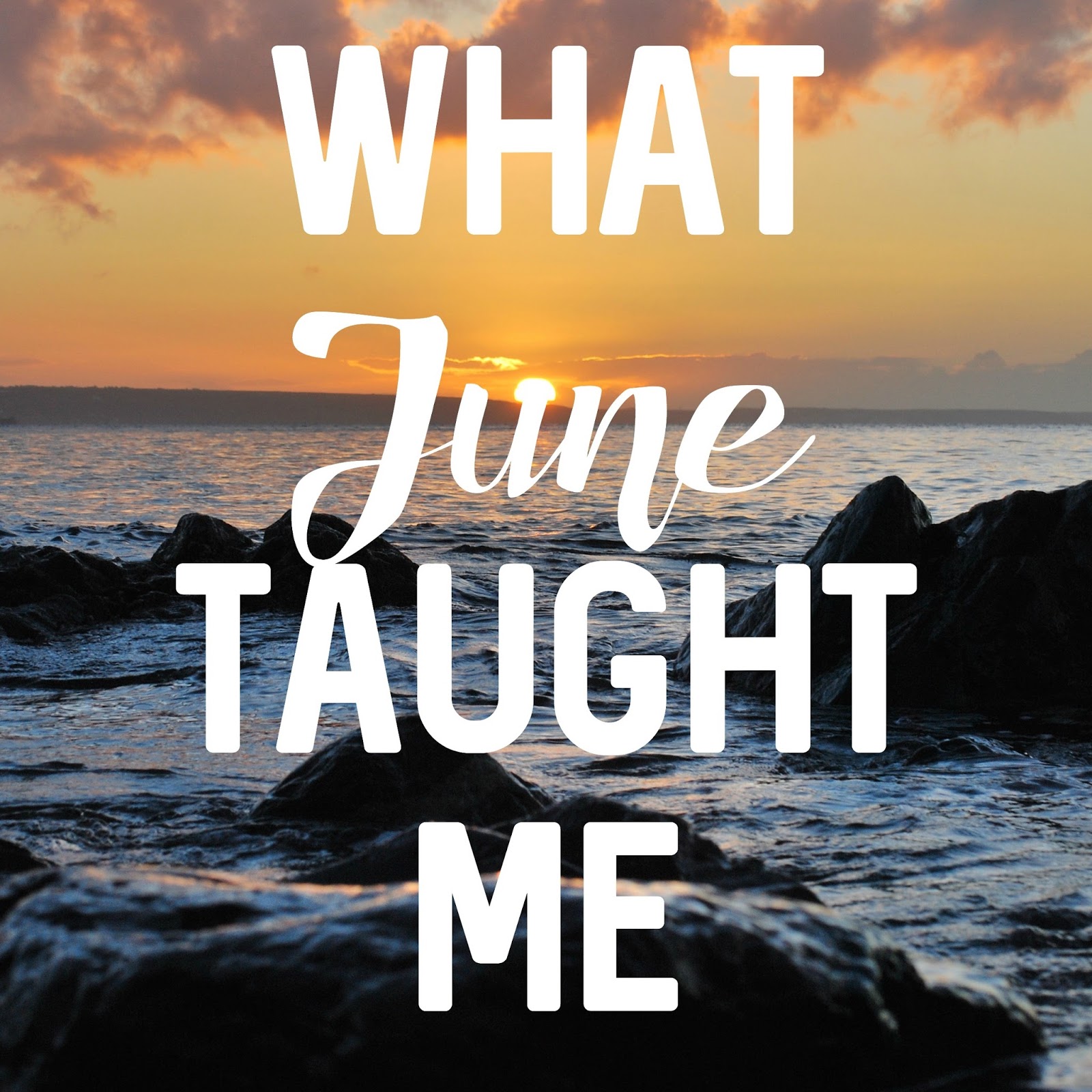 I can survive without sugary creamer. Every now and then, I decide to really get serious about eating healthier, and I always start with my creamer. And I always fail about two days in. Because I love flavored creamer.

The problem here is that since the addition of Jack, I have been drinking copious amounts of coffee in the mornings. When I realized how much sugar I was drinking first thing in the morning, it suddenly made sense that I wasn’t feeling the best.

I’m nine days without my beloved creamer and it hasn’t even been hard this time. And wouldn’t you know it, I feel so much better. 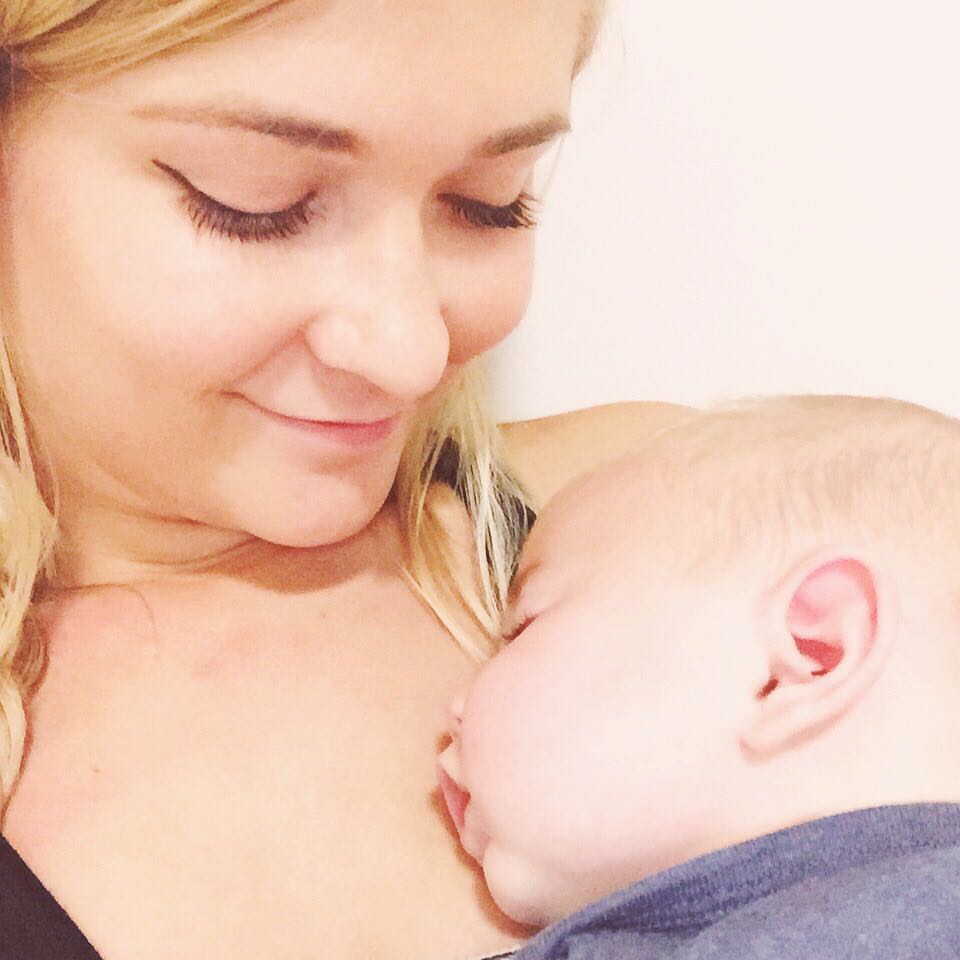 There is good in every day. There were some days in June that were just rough. Chris started residency, and that just so happened to line up with Jack getting sick for the first time, and man that was a really hard week.

But even on the hardest day(s), there was at least one thing each day that just made me feel so happy. Friday morning it was hearing Jack coo to his little fox mobile when he woke up. Wednesday it was realizing that I can do yoga in my den without having to move anything out of my way (totally impossible in a studio). There’s something good in every single day. Sometimes you have to look for it, but it’s there.

What did June teach you?