Residency: It Has Begun. 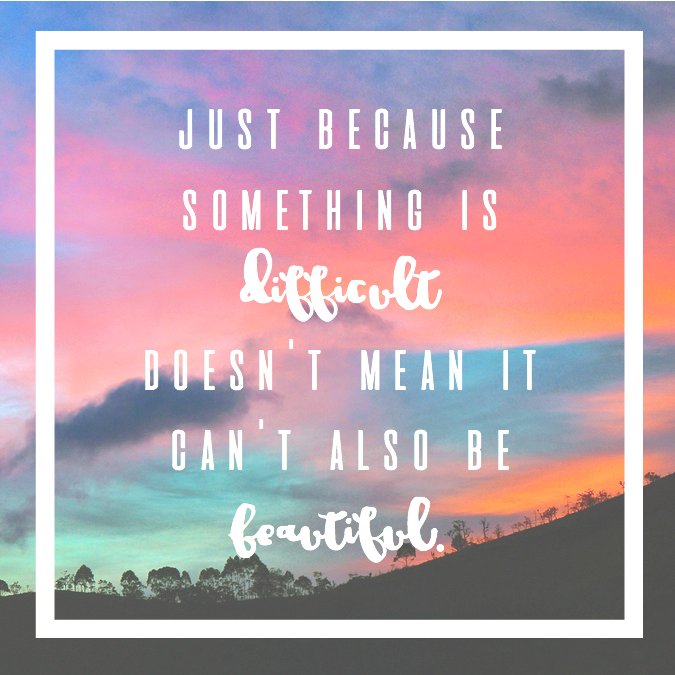 Yesterday kicked off the start of Chris’ residency, something that I’ve been both looking forward to and sort of dreading simultaneously. The start of his career also means the end of a long break where he got to spend tons of time with me and Jack, and I’ve loved every day of that.

Surgery residency is notoriously difficult. An incredibly tiring and time-consuming choice. Long shifts, long weeks, really, really hard work. I was reading a blogger’s recount of when her husband chose to do a surgery residency, and she said that everyone she talked to said things like, “Yeah, your marriage won’t make it through this.”

1) WHY do people think it’s okay to ever say things like that?!

2) Her marriage made it just fine AND she’s happy. SO THERE.

But, just because I’m confident that my marriage will still be standing when residency is over doesn’t mean I’m particularly excited to experience first-hand whatever it is that has made so many people call it quits. It will be hard, and that scares me, and I think it’s good to put that out there.

I think we put so much pressure on ourselves to only show the good side of things. We’re so excited to start that new job. We’re thrilled to become a mom. We’re looking forward to the big move. It’s one-hundred percent possible for those things to be completely true while we are scared or nervous or anxious at the same time.

Having a baby terrified me. The match day process almost killed me. Big changes stress me out.

I’m such a proponent of talking about the good. I think we should fill our spaces with the good way more than the bad. But sometimes, the best things cost hard work and sacrifice, and sometimes, that can be scary. And it’s okay to say so.

We matched in an amazing place, and I am so thankful. Chris became a doctor, and I am so proud. We bought a house, and I am just in awe that this is my life, because it’s just so good.

Residency has started, and I’m so excited for Christopher to have his first job doing what he loves. I can’t wait to watch him succeed in all of his dreams. Along with that, I know it’s going to be really hard, and that scares me.

I know I’ll blog a lot about residency, because it’s our life now. It’s not something I’m wishing away, I’m not counting down the days until the end of it, because this is life, right now, and I don’t want to miss a bit of it. I know that it will be hard because being a surgeon is hard, so it makes sense.

But just because something is difficult doesn’t mean it can’t also be beautiful.

And isn’t that just what so much of life is?