just start: where you are with what you have. 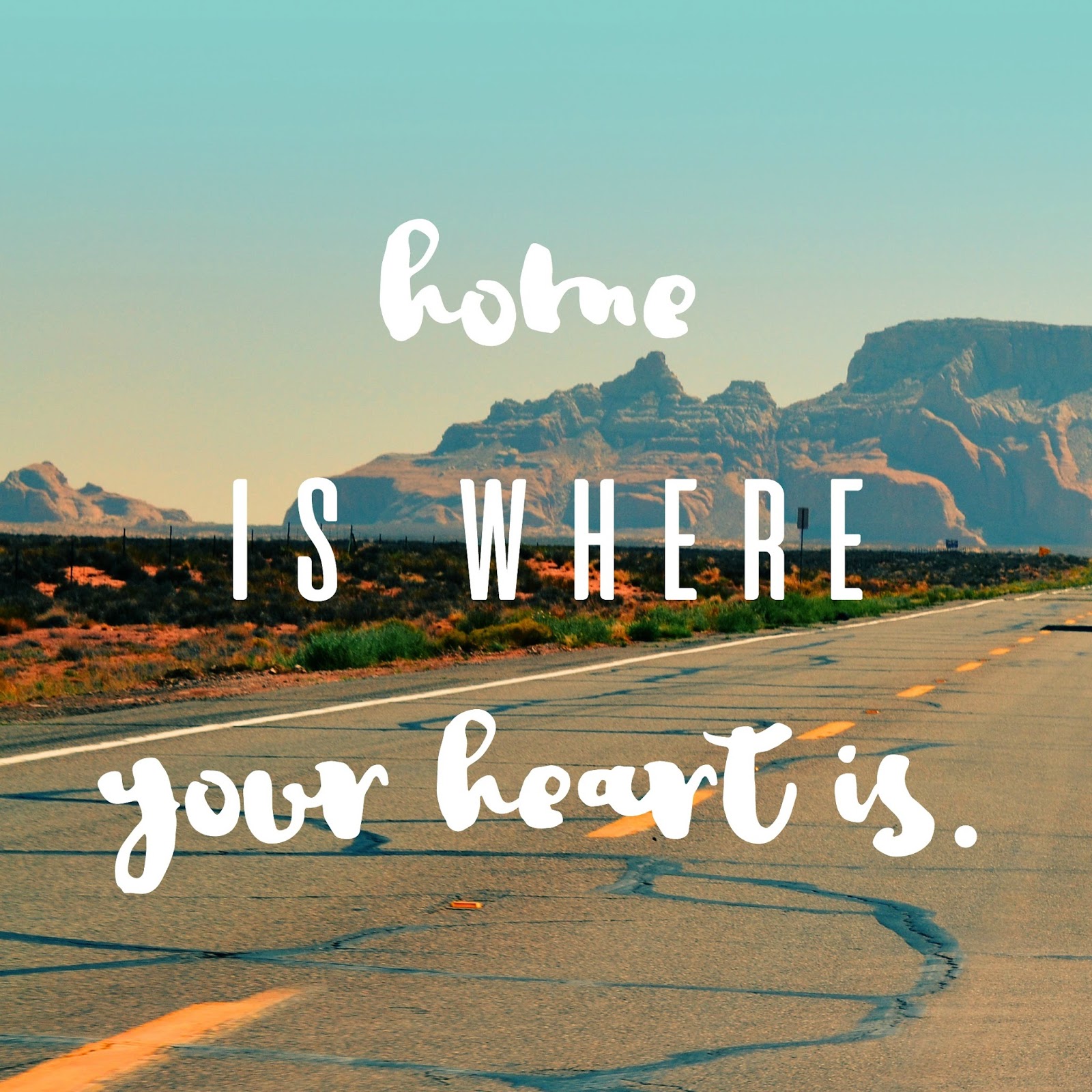 There’s something so exciting about moving to a new place that’s completely empty, just waiting to be filled with your furniture and personality and decorations. Just waiting to be made into your house.

But, it’s also a little intimidating. I mean, it takes a lot of time and energy and money and bargain hunting to make a house into something you love.

When we walked into this house for the first time, I knew it was our house. Everything in my gut just screamed that this was the one for us. So much so that I started panicking about someone else buying it before we had even seen all the rooms.

While Chris was on the phone with the bank (I’m serious, we decided RIGHT away), I walked around and looked in each room over and over again, imagining how we could make it ours. How it could become a reflection of us.

Everywhere I looked, it was obvious that the people living there had made it a home. There were little reflections of them everywhere. They had lived there for seven years and cultivated a space that-even though I’d never met them-I could tell felt like them.

And that was a little intimidating to me. Seven years they had spent making this home, and it was going to be emptied out and cleaned and given to us as a blank space. I wanted to make it our own, too. I didn’t want to just throw a couch and a table in there and call it done, I wanted it to feel like a home. Our home.

Now, how stupid would it be if I just decided that the amount of work it was going to take to make the house feel like home was just too much-that the shopping and the decision making and the buying and the rearranging was going to take too long, so I may as well just keep the house at ground zero? If I decided that shopping around and picking out a bed and setting it up and picking where I wanted to go was too much work, so we should just sleep on the floor forever?

Answer: So, so stupid.

…But don’t we do that all the time?

We have big dreams and ideas and goals, but starting at ground zero is really overwhelming. We allow ourselves to be intimidated by how big the steps to get there are, how many of those steps are between us and the end, and it just seems like it would be easier to just sit at the starting line instead.

Easier? Sure. Worth it? Not a chance. 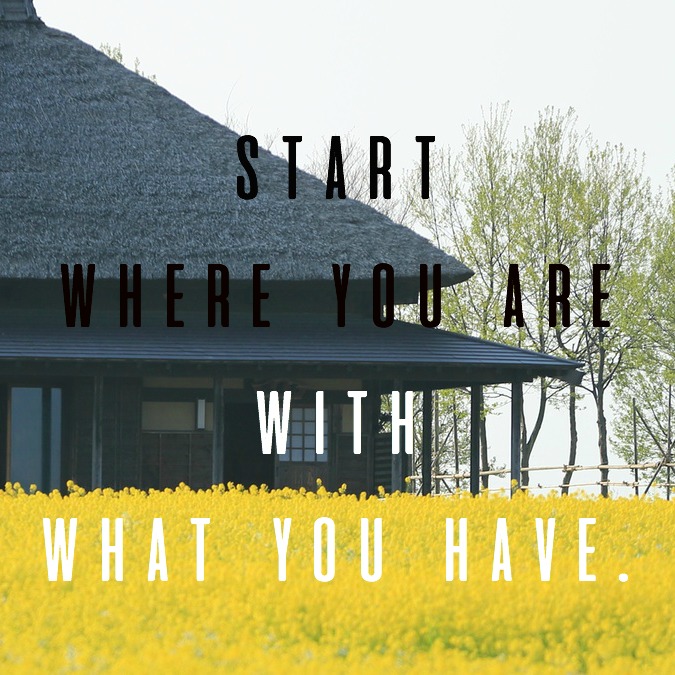 This house is teaching me that all good things take hard work and time. Whether it’s something as silly as looking for a soap dispenser that matches your kitchen or as big as deciding to write that first chapter in the book living inside of you-it takes effort.

I’m hoping that one day in the very near future, our house will just feel like us. That we will have cultivated our perfect little home. It’ll take some work, sure. And so will your dream-the book or the house or the degree or the idea. It takes work.

But you have to start.

Start where you are, with what you have, and go from there.