Books I Read in June & Whether or Not You Should Read Them.

June has been a super busy month, so I’ve only managed to read two books so far. However, they were both can’t-get-enough-of books. 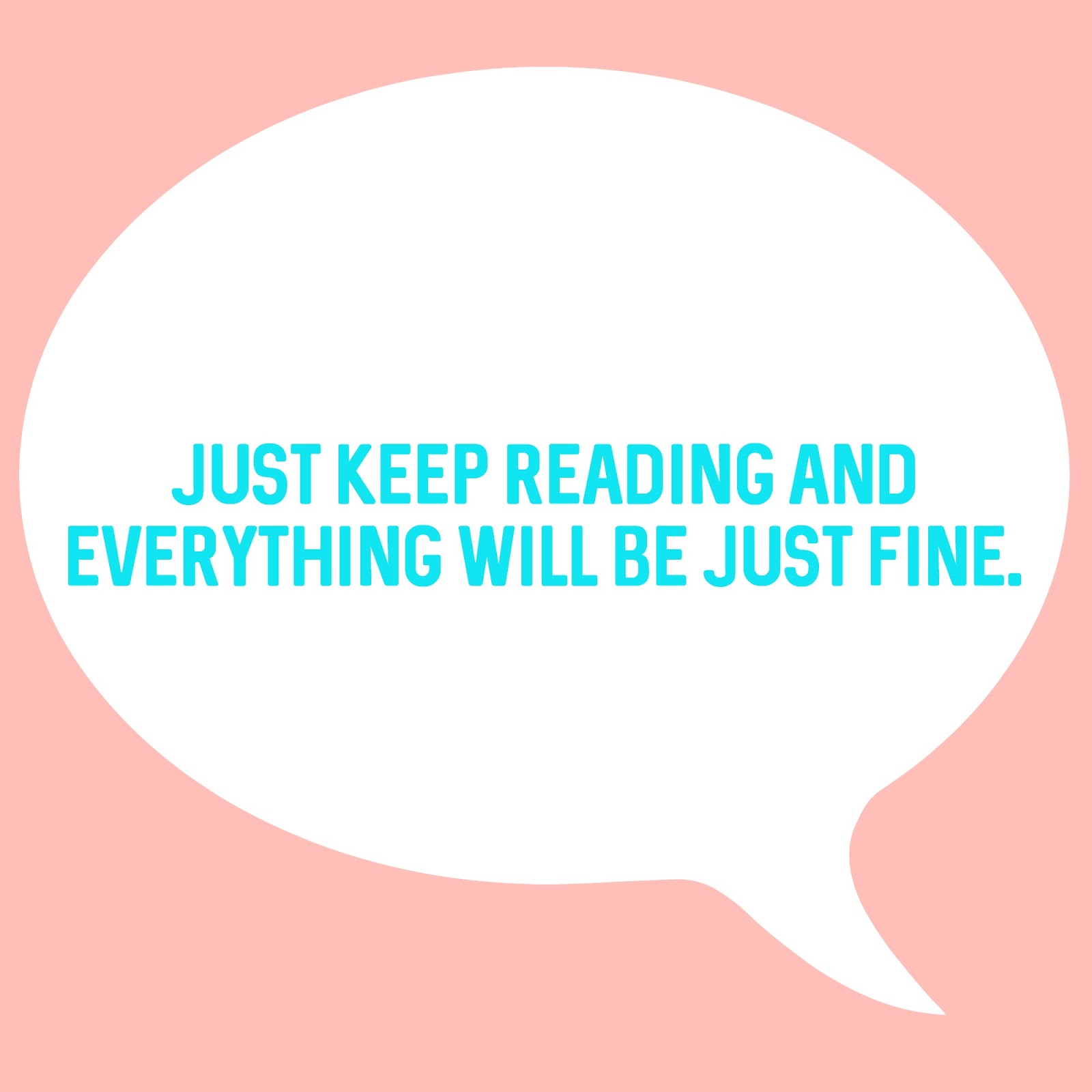 The Girl You Lost by Kathryn Croft

Plot: “Eighteen years ago your baby daughter was snatched. Today, she came back.

A sinister and darkly compelling psychological thriller from the No. 1 bestselling author of The Girl With No Past. Eighteen years ago, Simone Porter’s six-month-old daughter, Helena, was abducted. Simone and her husband, Matt, have slowly rebuilt their shattered lives, but the pain of losing their child has never left them. Then a young woman, Grace, appears out of the blue and tells Simone she has information about her stolen baby. But just who is Grace – and can Simone trust her?

When Grace herself disappears, Simone becomes embroiled in a desperate search for her baby and the woman who has vital clues about her whereabouts. Simone is inching closer to the truth but it’ll take her into dangerous and disturbing territory. Simone lost her baby. Will she lose her life trying to find her?” –via Goodreads

My Thoughts: I have very similar taste in books that my friend Olya has, so when she recommended this book, I knew I wanted to read it.

Like she said, it’s one of those where you can’t say too much about it without spoiling it, but I can tell you that this was one of the best mysteries I’ve ever read. It truly shocked me. I know that’s a sucky review, but I don’t want to ruin it. It was an incredible story.

It also deals with some very disturbing things. I finished it in one day, and when I was done, I laid in bed just thinking about it for an hour before swearing off of all mysteries forever because I just can’t handle it. And then I got a good night’s sleep and woke up and ordered her next book.

Should You Read It: Yes, but not if you’re easily disturbed. I think it’d be smart to look up the subjects it deals with before deciding.

Me Before You by Jojo Moyes

Plot: “Lou Clark knows lots of things. She knows how many footsteps there are between the bus stop and home. She knows she likes working in The Buttered Bun tea shop and she knows she might not love her boyfriend Patrick.
What Lou doesn’t know is she’s about to lose her job or that knowing what’s coming is what keeps her sane.
Will Traynor knows his motorcycle accident took away his desire to live. He knows everything feels very small and rather joyless now and he knows exactly how he’s going to put a stop to that.
What Will doesn’t know is that Lou is about to burst into his world in a riot of colour. And neither of them knows they’re going to change the other for all time.” –via Goodreads 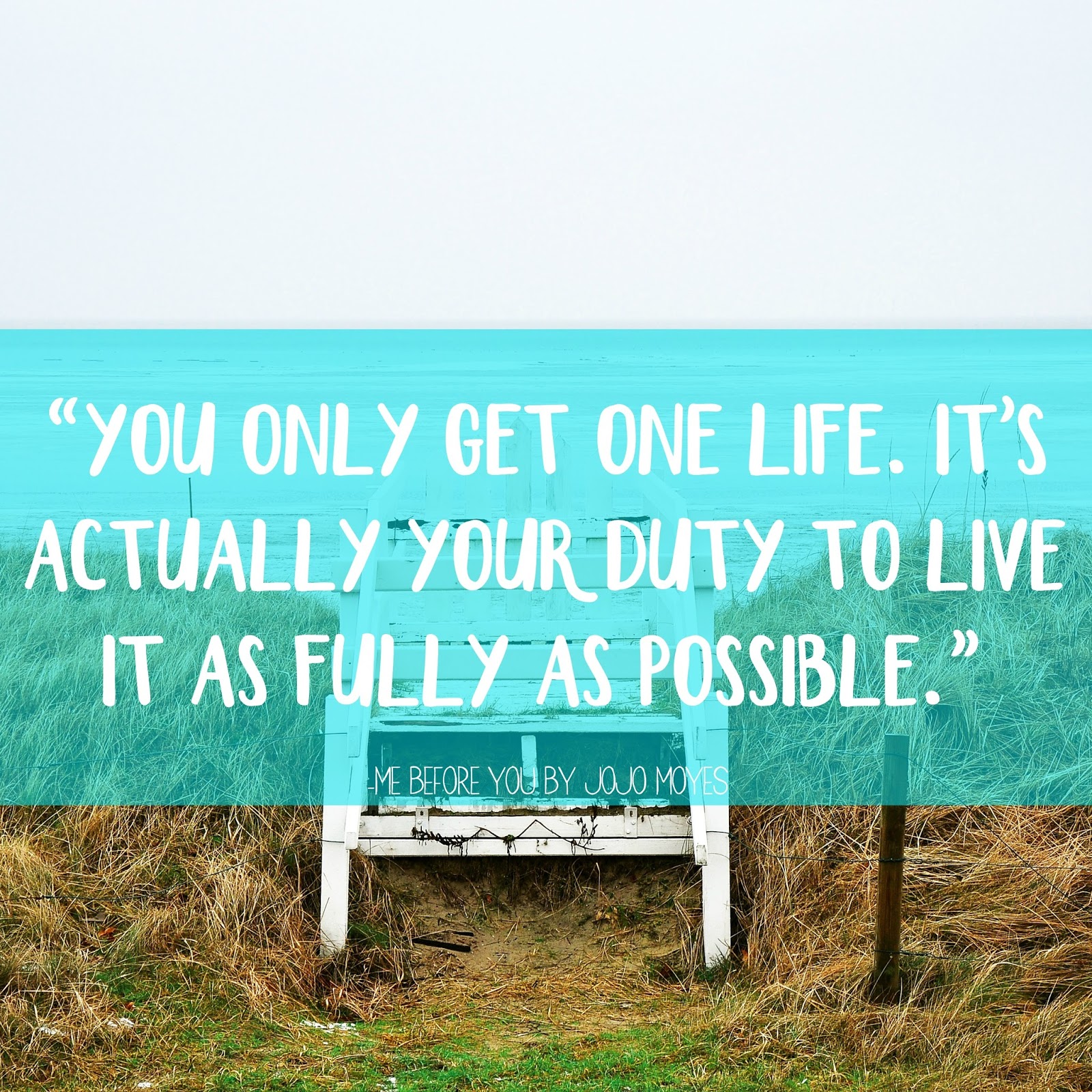 Favorite Quote: “You only get one life. It’s actually your duty to live it as fully as possible.”

My Thoughts: Oh. My. Goodness. I’ll start by saying that even though this book was incredibly popular, I actually managed to not spoil it for myself-I didn’t even know the subject matter. Which made it all the more enjoyable and all the more HEARTBREAKING.

Should You Read It? Yes-but prepare your poor little heart to be shattered in the best way possible.

What have you been reading this month?