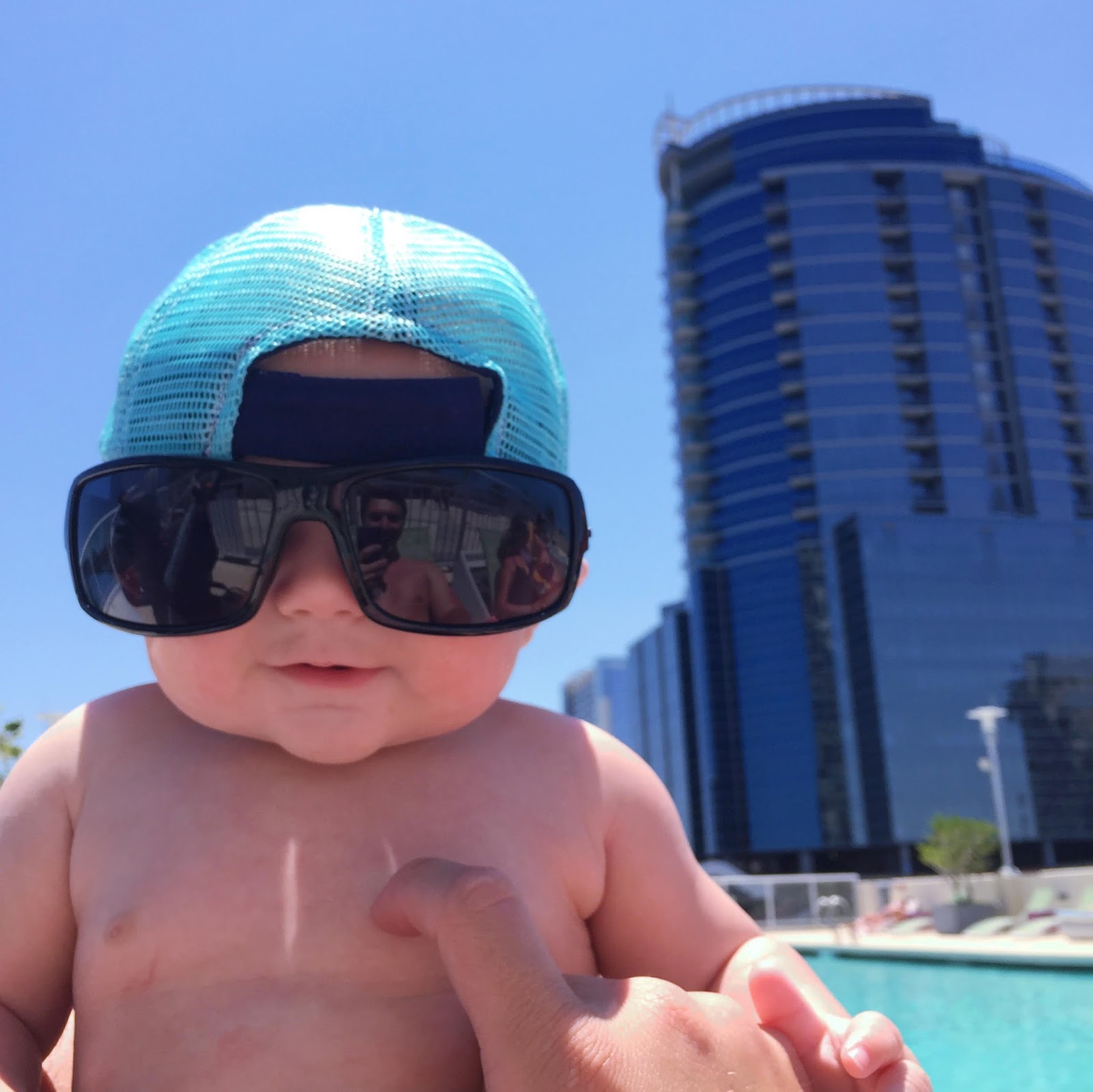 The things that people say on social media really shouldn’t surprise me anymore, but yesterday, I was a little taken aback.
Yesterday was my first time celebrating Mother’s Day with a baby of my own. Last year on this day, actually becoming a mom was the farthest thing from my mind, even though there was already a little babe growing inside of me. This year, I got to wake up to a box of chocolates and a smiling baby and flowers and thought it was the best ever. Oh, what a year can change. It’s so crazy to think about.
Anyway, we all know that holidays of any kind bring out both the best and worst in people on the internet. Yesterday was no exception. There were sweet pictures of everyone with their mom, tributes written to mothers everywhere, and quick snapshots of memories of families at brunch.
And then, of course, there were some…more strongly-worder posts.
The ones like, “Celebrating Mother’s Day by the pool in honor of avoiding getting pregnant for 27 years now! A baby would be such a life-ruiner.”
Posts saying that choosing to not have kids is a selfish decision, and that your life is NOTHING without a baby.
Posts like, “Celebrating Mother’s Day so openly is so insensitive to those of us still trying to conceive. Please tone it down.”
Or, “Wanna know what being a mom actually is? It’s never having anything for yourself, always changing or cleaning or picking up something, and not even having the time to shower. It actually really sucks most days.”
Clearly some people I follow had some pretty strong feelings about yesterday.
We all get to have an opinion, of course. And we all get to share it, if we choose to. So here’s mine, at a whopping three and a half months into being a mom.
Motherhood is:
Motherhood is not:
Motherhood can be:
Motherhood is and isn’t a lot of different things to different people. So goodness gracious, we should just all be nice about it.
Before you say something about how much it sucks being a mom, think about how brokenhearted the girl who’s been trying to become a mom for years is feeling. Before you say that life is devoid of meaning without kids, think about the couple who’s decided having a baby isn’t for them and are living a life full of meaning. Before you say getting pregnant is a life-ruiner, think about the girl who had a surprise baby (oh hi, it’s me!) and actually thinks her life is pretty amazing. Before you say it’s selfish to celebrate a day like yesterday, think about the girl who loves being a mom and just wants to celebrate that.
If you have a kid, I think you are amazing.
If you’re trying to have a baby, even though it’s turning out to be pretty hard, I think you are incredible.
If you’ve decided having a baby of your own isn’t what’s best, I think you are wonderful.
I just think you should be nice. We should all be a little bit nicer, don’t you think?

Cheers to mothers and not-mothers everywhere. And cheers to kindness-so, so much kindness.