Feeling So Thankful For The Last Four Years. 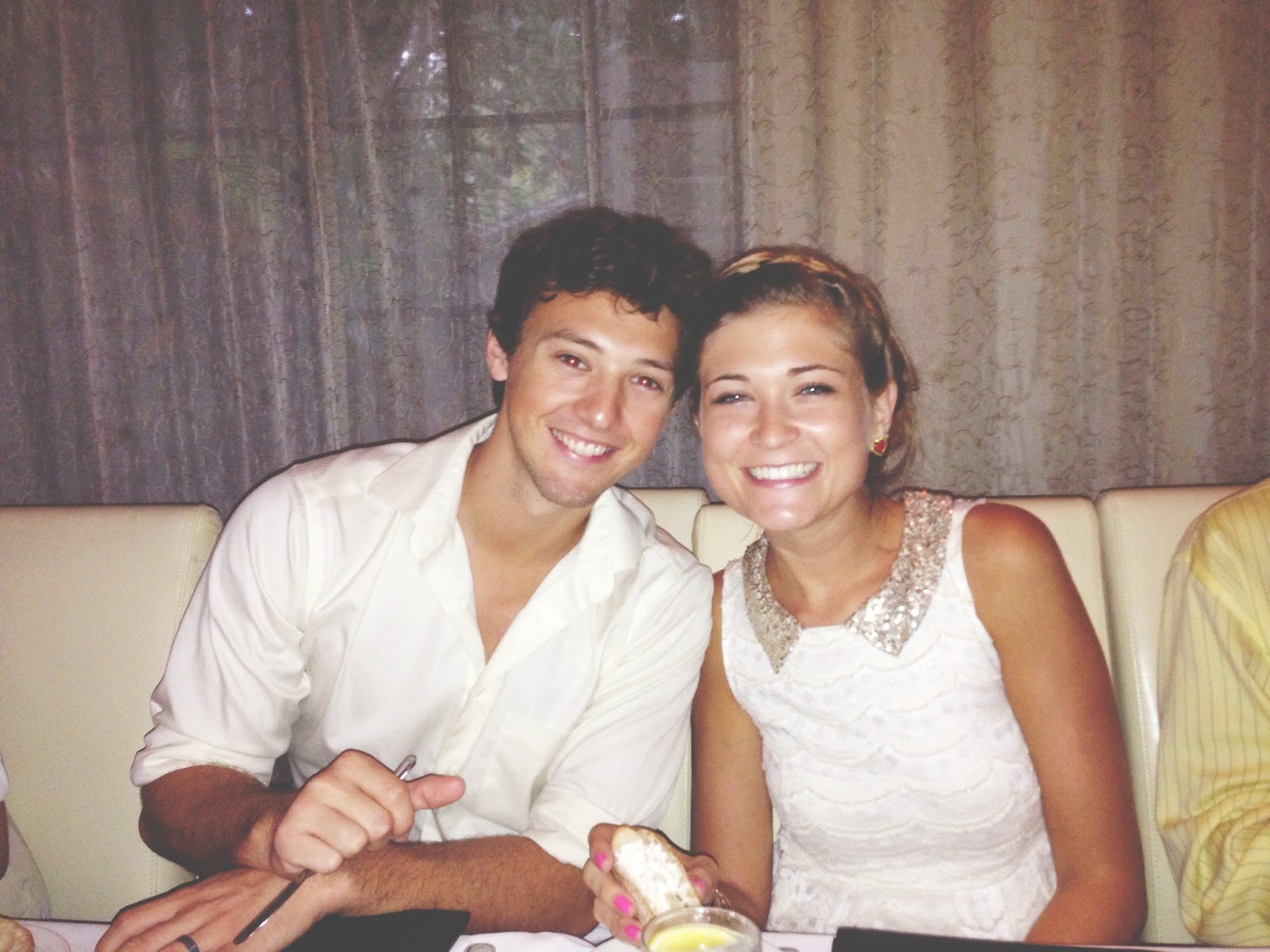 I’m feeling a lot of the things I expected to be feeling: Relief that these four years are over, excitement for the next stage, sentimentality for the places we’ve gone and the people we’ve met over the last four years. But one thing I’m feeling that I didn’t really expect is overwhelming thankfulness.

Thankful that we’ve made it through alive (just kidding) (but only a little bit), but also just thankful for the whole experience of the last four years. It’s been really hard at times, but it is truly an honor to get to stand beside the one you love while they get to make their dreams happen. 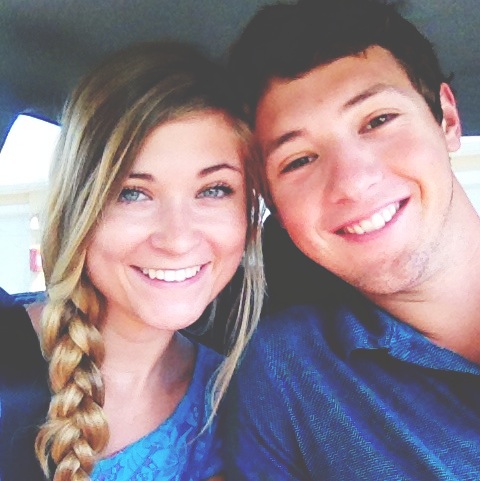 Before now, I probably would have laughed (or actually just rolled my eyes) at anyone who said being married in medical school is hard. It’s school, for goodness sake!

But it’s not! Med-school is a full-time job, and full-time school, and boards, and tests, and studying, and surgery, and basically belonging to someone else for four years. All while finding the time to apply for residency and go on interviews and oh, that little thing called Match Day.

Save for the first semester, we were married for the entirety of med school, so I’ve had a front row seat to all of it. There have been hard days and easy days and exciting days and boring days. There were nights where I would both go to sleep and wake up before he finished a single shift at the hospital. So while old me may have rolled my eyes at you saying your husband is in med-school and it’s hard, the four-years-later me wants to hug you and buy you a drink.

I feel like everyone can say they’ve grown up over the last four years, because four years is a really long time. But I’ve grown so much, both in ways I expected and in ways I didn’t expect. In big, important ways, and in silly ways. For example: The first year of school, I would walk into a room where Chris was studying and see pictures of infected man-junk and scream because my poor little eyes were scarred for life. Now, a textbook can be left out open on a nasty infectious picture for days and my first reaction is, ugh, so much studying and not oh my gosh what is that awful picture get it OUT. See? Growing up leaps and bounds over here.