On Thursday, you turned three months old on the same day that I turned 24 years old. I just wanted to let you know that you are, hands down, the greatest thing that happened to my life this year. I continue to be amazed at how much I can love something that’s only been here for such a short time, but it’s crazy amounts of love. You are the best. The very, very best.

This month was so much fun. It was your first Easter, and even though you won’t remember (and were extremely uninterested) we made you an easter basket. We had pool days and road trips. We dedicated you at our church back home. You got to meet my family. You experienced Match Day and we found out you get to stay a Florida baby. 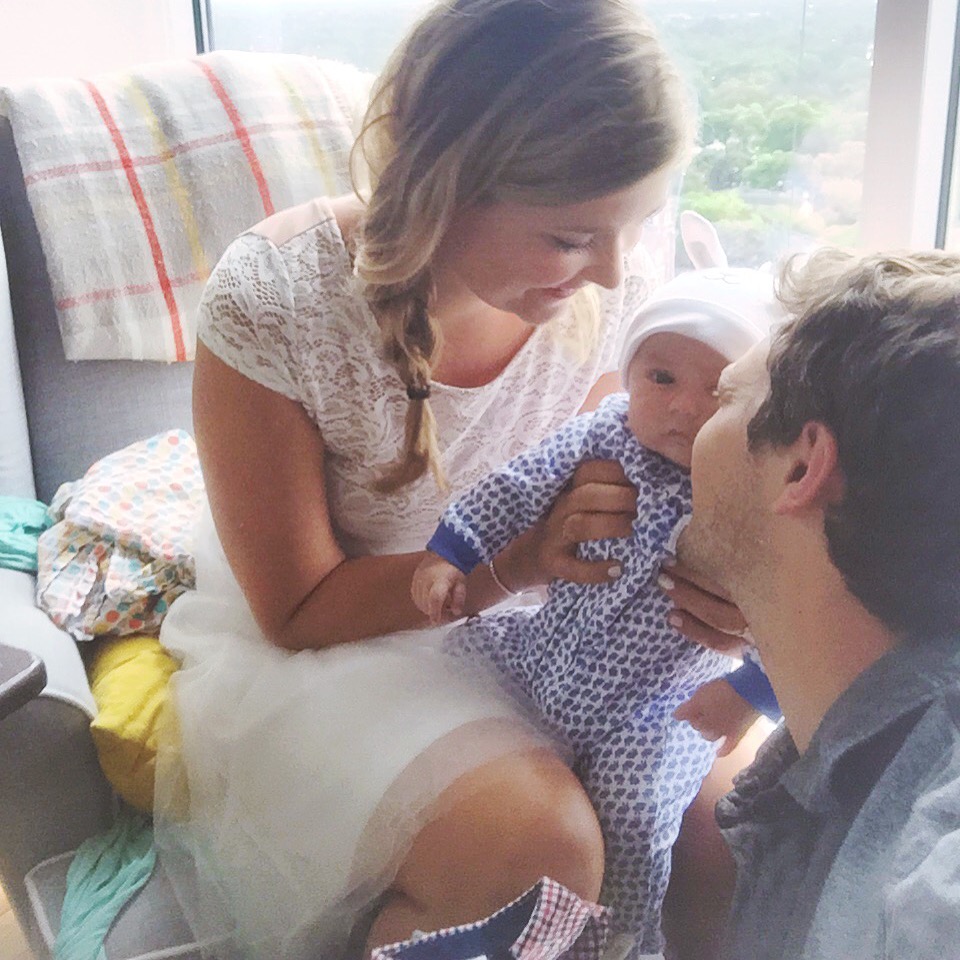 One of the things I was most worried about before having you was how much my life would change. It sounds so selfish now, but I was worried that my life would be unrecognizable, that I would be flailing around and feeling lost. That could not be further from the truth.
On one hand, life hasn’t changed. You slipped right into it like you’ve just always belonged. And the parts that have changed have been the best changes. When I woke up on my birthday, I couldn’t wait for you to wake up. I couldn’t wait to snuggle with you on the couch on my first birthday with you. 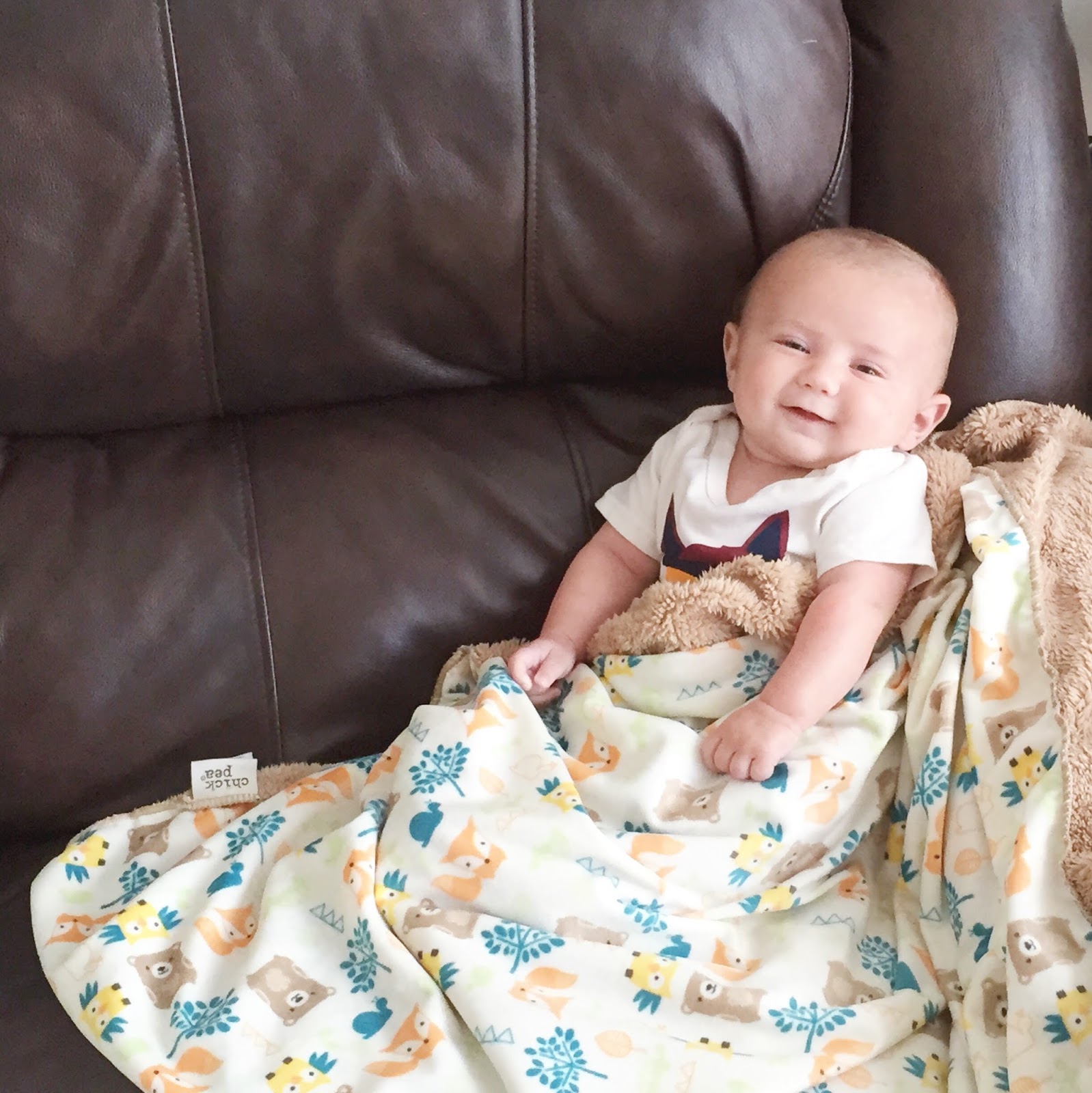 So yeah, I guess my life did change quite a bit when you made an appearance. It became so much more fun and full and perfect. These last three months have truly been better than anything I thought they would be.
Love you and your sweet little smile forever, little munchkin.